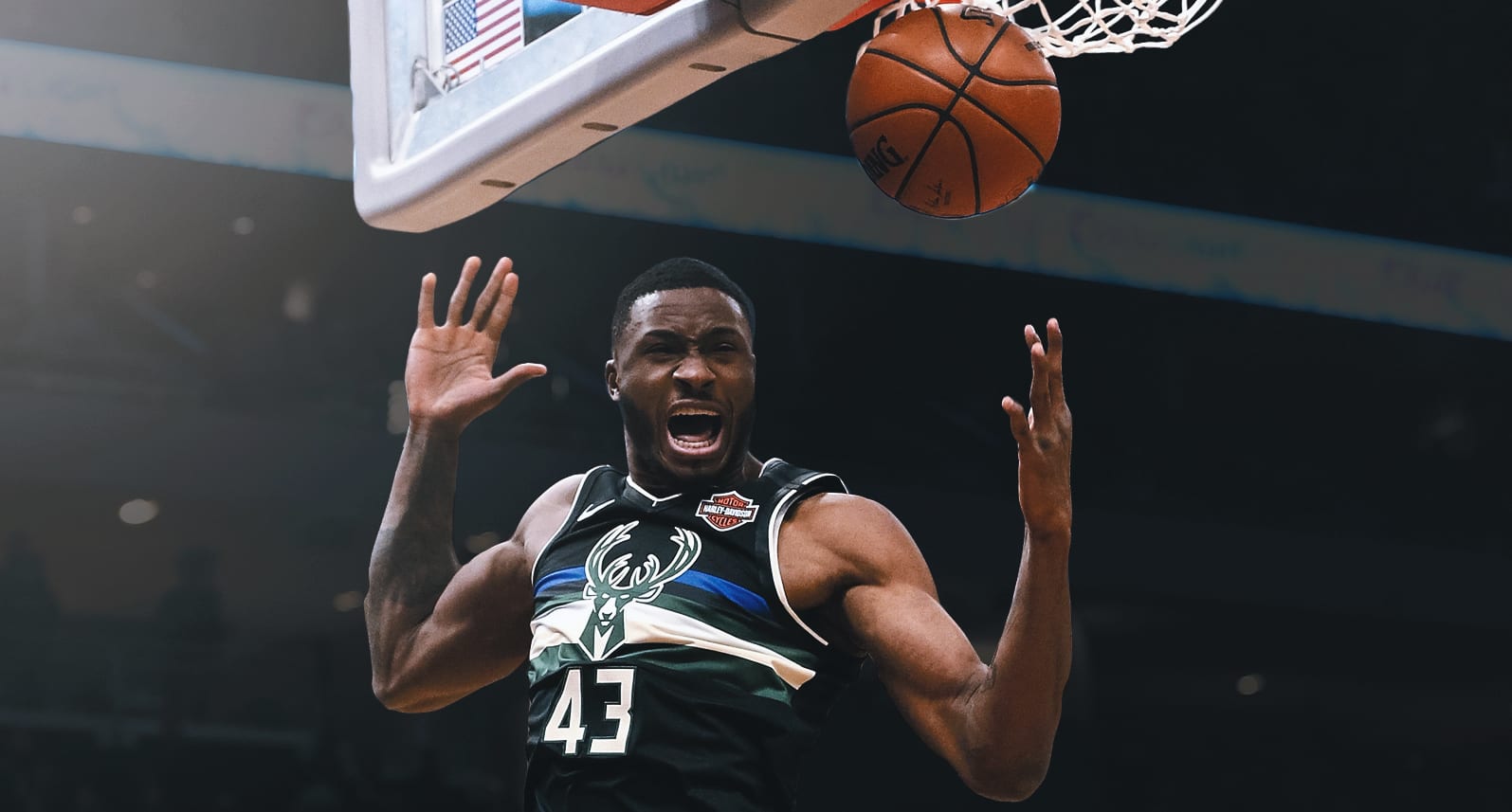 Poor old Thanasis Antetokounmpo is regarded as a bit of a joke by many NBA fans, at least those that dwell in comment sections around the internet.

The common perception is that the Bucks signed Thanasis purely to win favour with his freakishly talented younger brother, Giannis.

However, with a litany of Milwaukee players sitting out Monday night’s game against Denver, the oldest Antetokounmpo brother was given a rare chance to play.

And not only did he play, he started.

Better still, he had some great moments, headlined by conjuring up the block of the night at Mason Plumlee’s expense.

A heavily undermanned Milwaukee struggled against Denver and ultimately lost 95-109, but at times, Thanasis was their bright spot.

And while we won’t see much of him when the Bucks return to full strength, his game on this particular night was fun while it lasted.