There isn’t a sporting league in the world that makes better use of Twitter than the NBA.

And while the league and its teams do some exceptional work on the platform, nothing compares to the content offered up by the players.

Here is some of their best work from the past decade.

Blake Griffin reacts to being traded by the Clippers

Don't agree with the furniture layout but I'm not an interior designer. pic.twitter.com/23PNgQB88z

Just had off season drug testing. Told the guy: Did you see me move last year?? If I was on something I need to change the product ASAP!!!

Kevin Durant watching the History Channel in the club, the way one does

I'm watching the History channel in the club and I'm wondering how do these people kno what's goin on on the sun..ain't nobody ever been

KD has secret accounts that he uses to defend himself and forgot to switch to them when he was replying to this guy I'm actually speechless pic.twitter.com/9245gnpa3c

Now everybody wanna play for the heat and the Lakers? Let's go back to being competitive and going at these peoples! 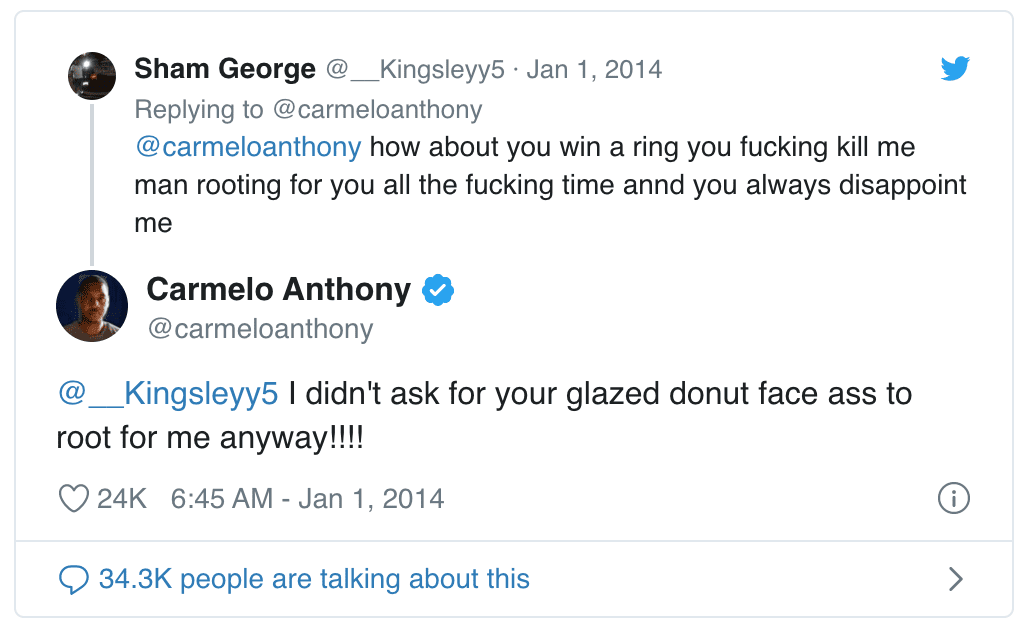 JaVale McGee with the stat of the night

I'm the only person ever with a rat tail and a NBA championship! Let that sink in!🏆 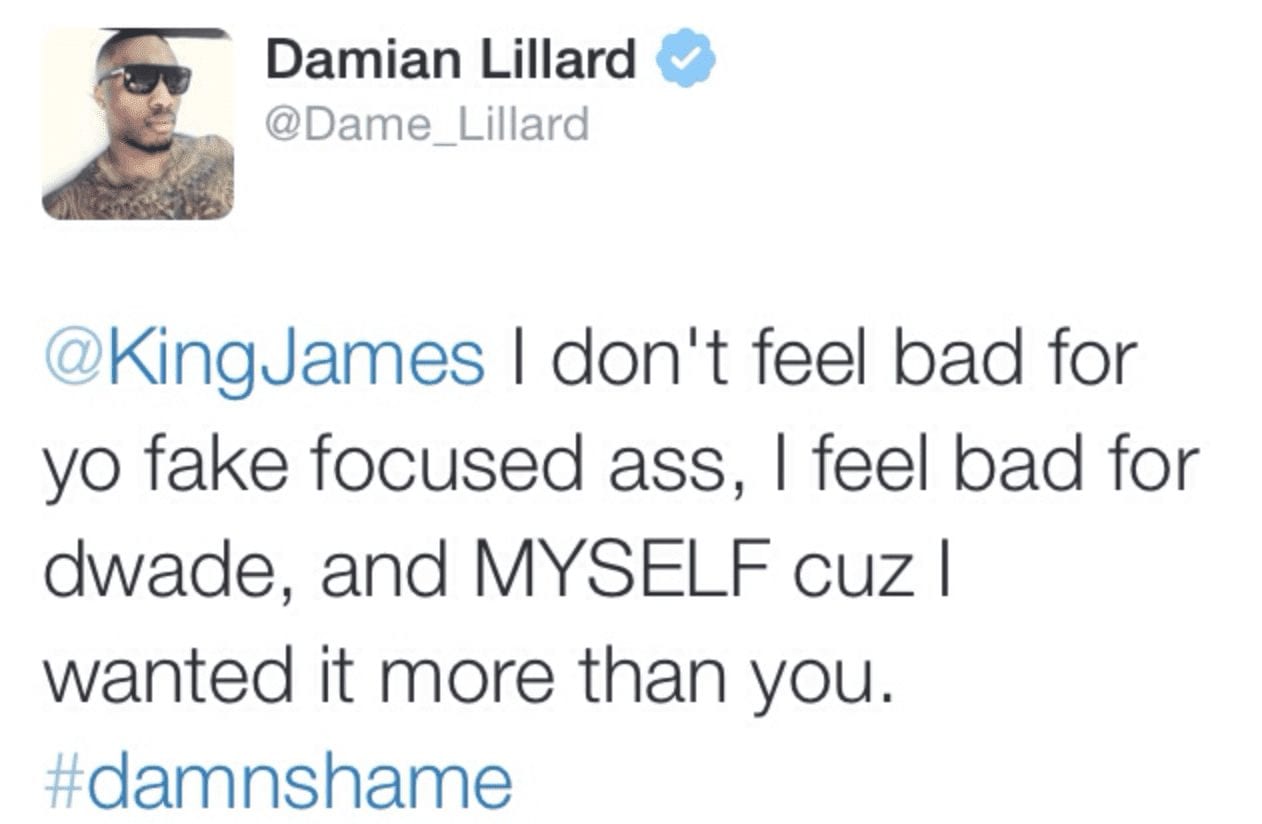 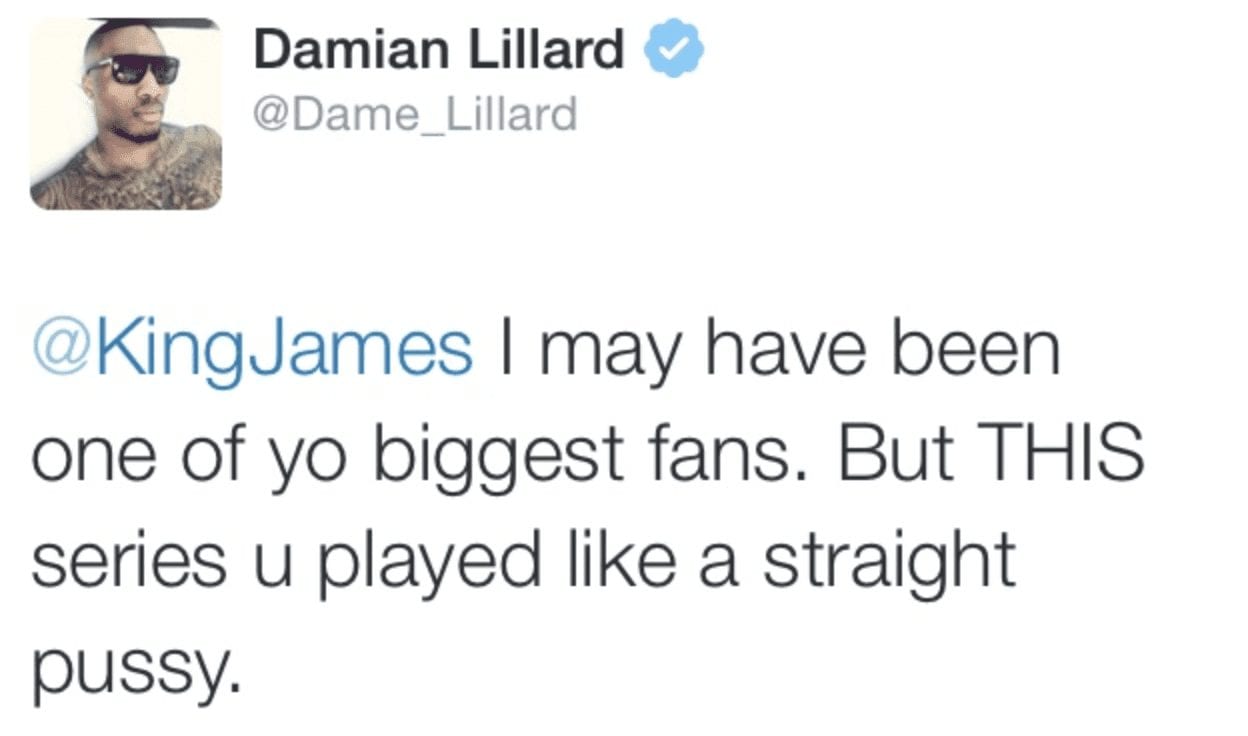 The only way San Antonio or Miami don't win the championship is if neither team makes the finals.

If Brandon Knight were to come out, I would take him number 1 in the draft.

Related Article:  The Case For And Against Letting James Harden Go For Scoring Records In A Blowout
-->