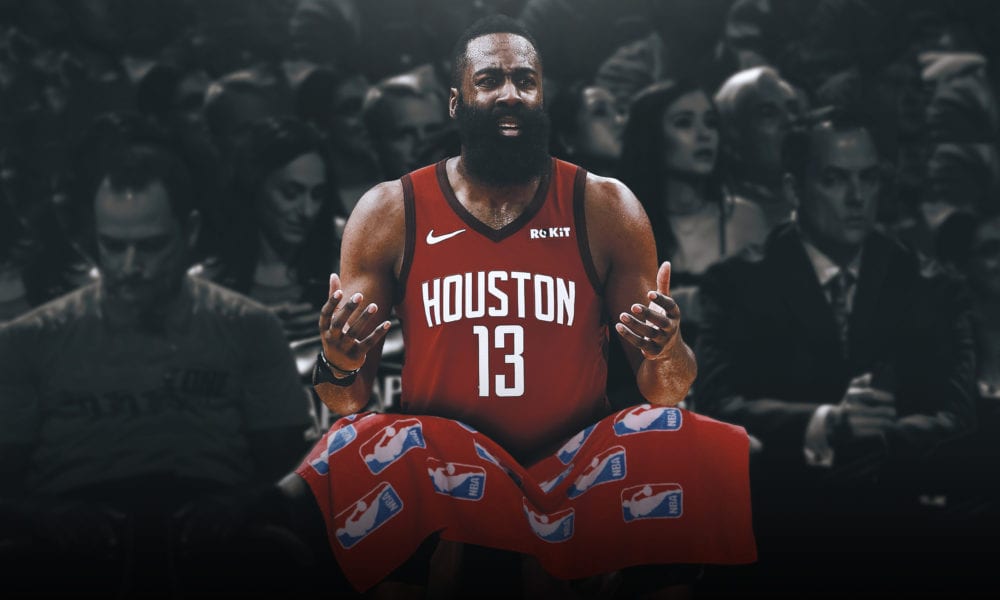 Even after desensitising us all to big numbers, James Harden’s line really stood out on Saturday.

The Beard had 60 points at three-quarter time, and managed to get there with just 24 shots, the lowest number of attempts in any 60-point performance.

Harden was deep in his bag, just one point away from his career-high, and even on track to challenge Kobe Bryant’s 81-point mark.

But with the Rockets beating the Hawks 127-73 at the final break, Mike D’Antoni sat Harden for the rest of the game, as the bearded one visibly struggled to accept missing out on topping his previous career mark.

It was a decision which ignited fierce debate.

So, did D’Antoni make the right call, or should Harden have been given the chance to make history?

The NBA resonates with millions around the world in part because people form an emotional attachment to the game’s most iconic players and feel something when those players conjure up incredible moments.

LeBron James returning to Cleveland and winning the city its first sports title in 52 years, Kobe Bryant dropping 60 in his final game, Derrick Rose battling back from endless adversity to score 50 for the Timberwolves… these are the kinds of moments that get fans hooked on the NBA, the moments they will remember forever.

Harden gunning for Kobe Bryant’s 81-point mark would’ve been one of those moments.

And with a little of Bryant’s “I’m taking every damn shot for the rest of the game” mentality, he absolutely could have pulled it off.

Even if he didn’t, just watching the world’s best scorer go for Kobe’s 81 would’ve been some of the most captivating viewing the league had ever produced.

Instead, we missed out. 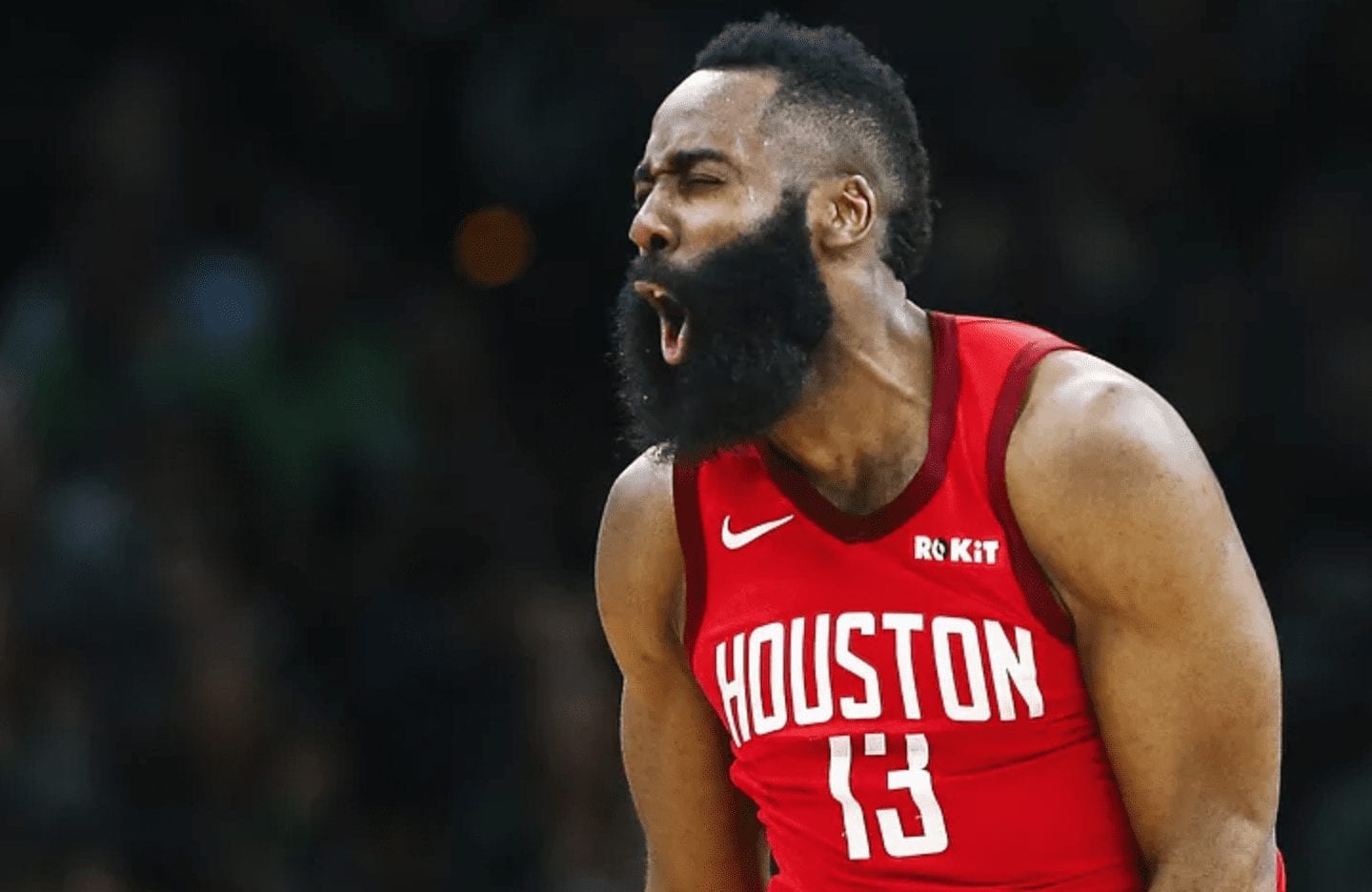 Sure, the contending Rockets are playing for something bigger, and wanting to rest a star player in a blowout is understandable.

But really, what’s another 12 minutes for Harden in the context of an entire season?

That’s just 0.04 percent of the minutes he played last year.

It’s not every day an opportunity like this comes along, even for Harden.

The Rockets probably won’t win the championship, but Harden absolutely could have surpassed Kobe.

Can’t we shelve load management for one day?

Can’t we break some records and make some memories in the process?

Can’t we, for a fleeting moment, enjoy the 82-game journey instead of focusing solely on the destination?

C’mon, Mike D’Antoni, haven’t you ever broken the rules to have some fun?

Rules were made to be broken, and so were records.

Mike D’Antoni’s job is to give the Rockets the best possible chance of winning the championship, and resting his best players where possible is part of that.

If there was ever a time to keep the big picture in mind, it was this season with the league wide-open following the demise of the Kevin Durant-era Warriors.

Minimising injury risk and maximising rest is crucial for every NBA team amid such brutally long seasons.

And bear in mind, Harden has a history of slumping in the playoffs, so he at least needs to be heading into the postseason as healthy and rested as possible. 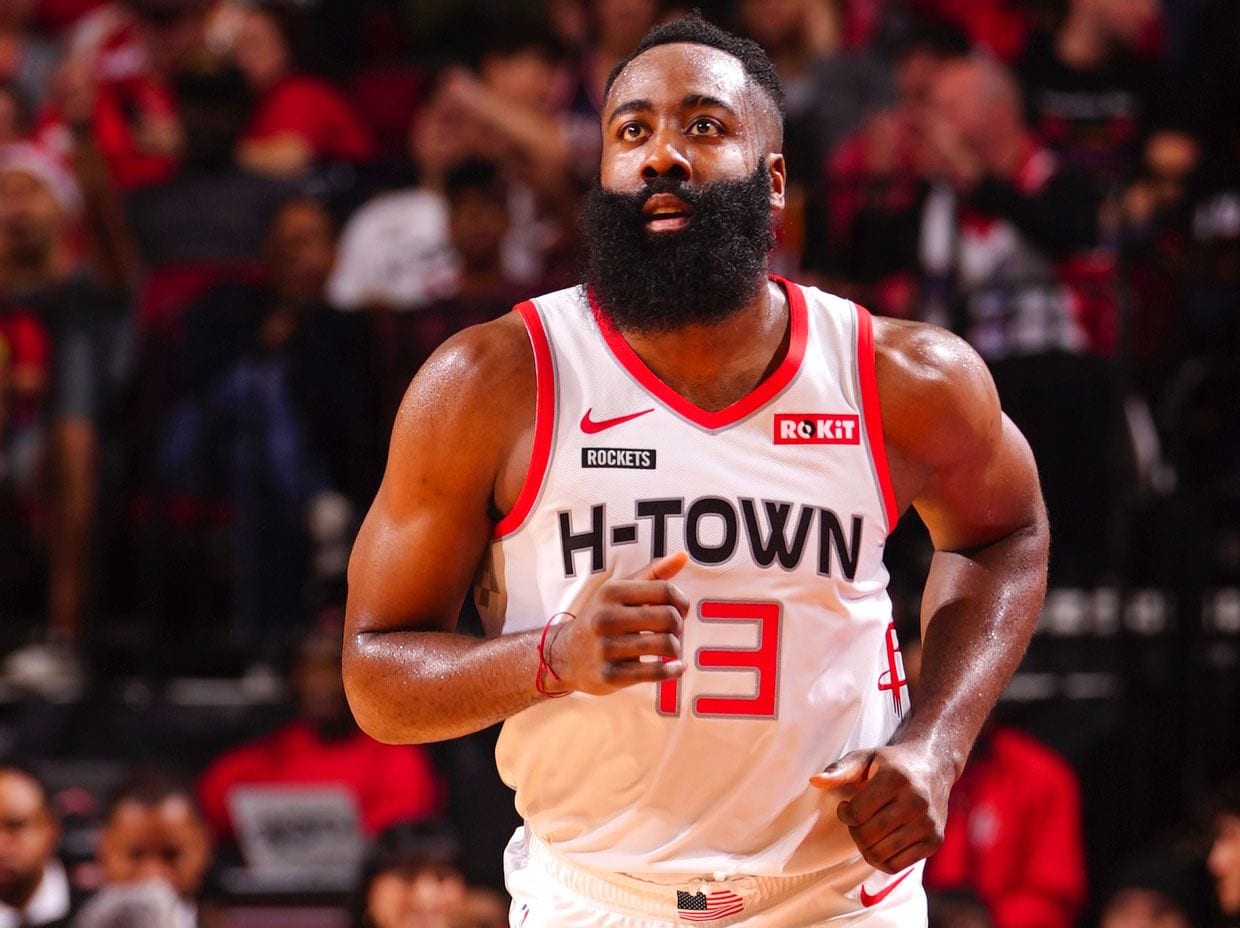 While it’s always fun to see records broken, professional basketball is a big business and everyone at the Rockets has playoff bonuses and future contracts to think about.

And as D’Antoni told reporters after the game, if he had allowed his best player to get injured in garbage time, every fan and media outlet in the country would’ve had their pitchforks out.

And if all that wasn’t enough, running up the score and gunning for a record in a blowout is just poor taste.

D’Antoni made a risk-averse decision to protect his team and best player.

But there was an exceptionally high chance that playing Harden in the fourth quarter wouldn’t have resulted in injury or exhaustion anyway.

Whether or not it was the right call depends on who you ask.

For someone heavily invested in the Rockets’ success, someone who cannot afford to take even a minuscule chance on Harden getting hurt in garbage time, it was the right call.

For someone who just wants the NBA to be as fun as possible, it was not.

Related Article:  Meet the No-Name Rookie Who's Torching the NBA
-->