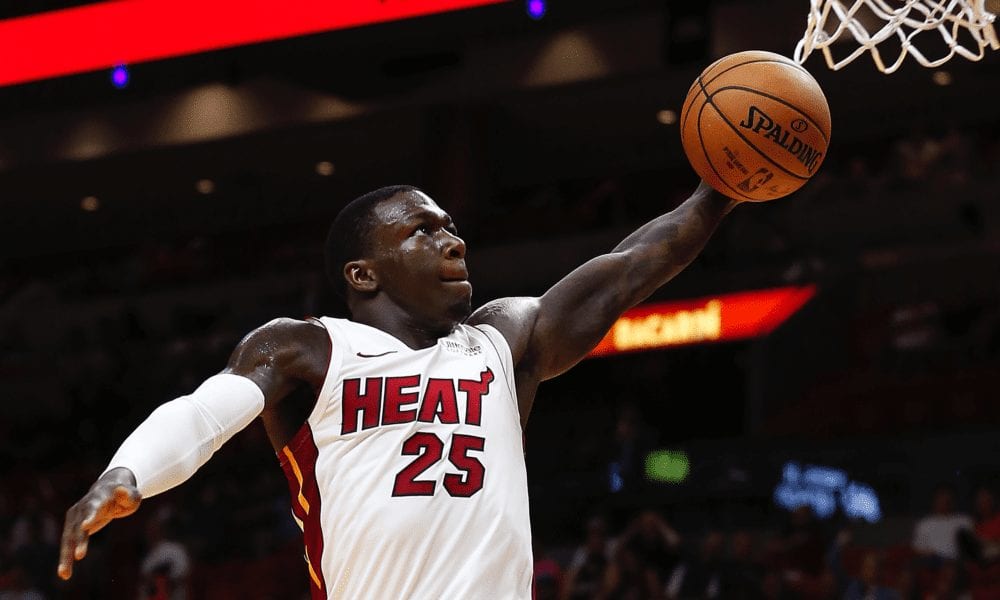 Given how incredible Nunn has been ever since, it might be time to upgrade his tagline to “unknown, undrafted and unstoppable”.

Having been overlooked by every team in the league last year – other than the Warriors who at least gave him a run in the G-League – the little-known shooting guard from Oakland University has become one of the most stunning storylines of this young season.

After making the most of limited minutes early in the preseason, Nunn erupted for 40 points on 15-27 shooting – including 6-10 from downtown – against the Rockets in his team’s preseason finale.

Any notions of that being a fluke were quickly dispelled when Nunn backed it up with three big-time regular season performances between then and now.

Try these numbers on for size:

Make no mistake, Nunn has been as spectacular as Stephen A Smith after a triple shot espresso.

The man is a nightmare to stay in front of, can create his own shot, shoots the ball well and attacks the rim viciously and fearlessly.

Not only does Nunn lead the Heat in scoring so far (22.3 points per game), he’s already one of their best defenders too.

In fact, it’s his defence that Heat head coach Eric Spoelstra and his staff enjoy most, with the rook showing he has the quickness, athleticism, strength and desire to excel at that end of the court.

It’s those traits which are keeping him on the floor for extended stretches, and which will also ensure he remains a valuable rotation player when other teams get the chance to properly scout his offensive game.

Spoelstra has already said Nunn will remain in the starting lineup until the return of Jimmy Butler, whose absence is looking more and more like a blessing in disguise.

Then the only problem for Miami will be finding Nunn the minutes they suddenly cannot afford to deprive him of.