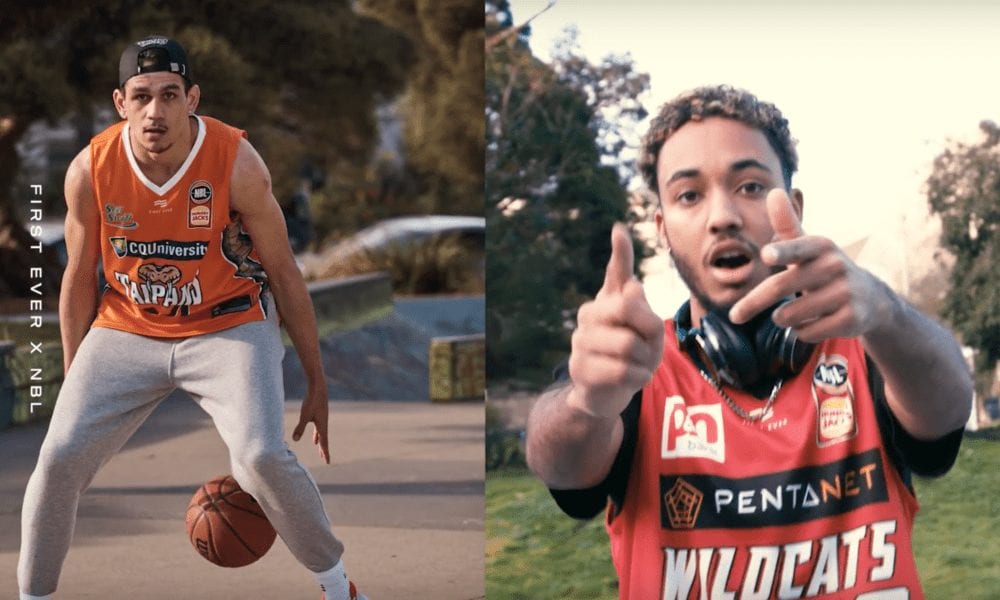 As the NBL continues its push to cement itself as the second-best competition in the world, the league is also making a concerted effort to look and feel like an NBA-level product.

A big part of that is upgrading their jerseys, and apparel brand First Ever has done exactly that, releasing a new range for every team on Thursday.

First Ever was assigned the same task relatively late last season, but this year they had a full offseason to completely remodel each team’s look.

And with numerous NBA prospects competing Down Under this season – including LaMelo Ball and RJ Hampton – they say it only makes sense to play in NBA quality gear.

“We hope fans will be excited by the new designs which take their inspiration from NBA jerseys,” First Ever CEO and NBL co-owner Justin Kestelman said.

“They will be available to everyone to wear as they follow their teams during what is set to be the biggest NBL season ever.”

All the new jerseys are available at nblstore.com.au. 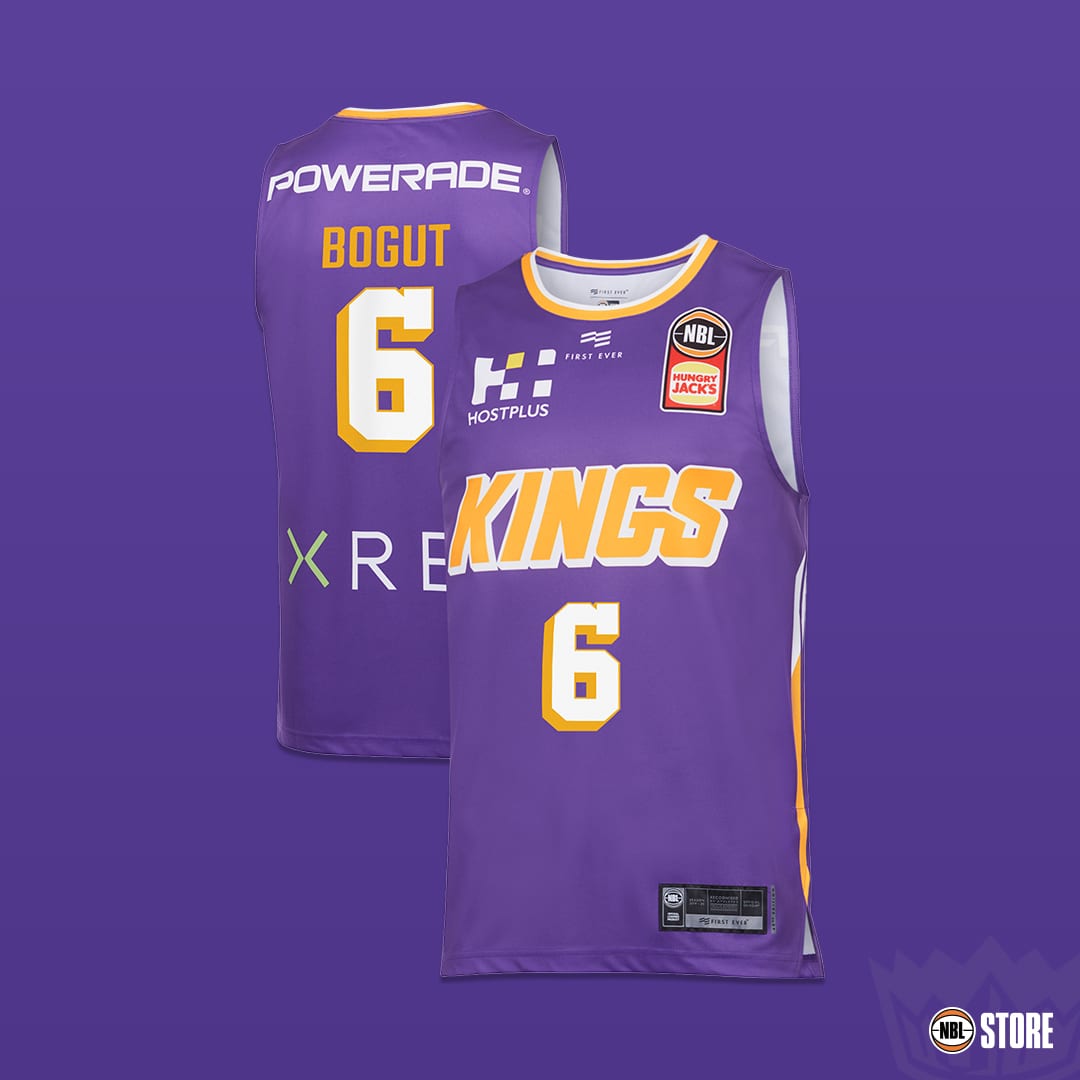 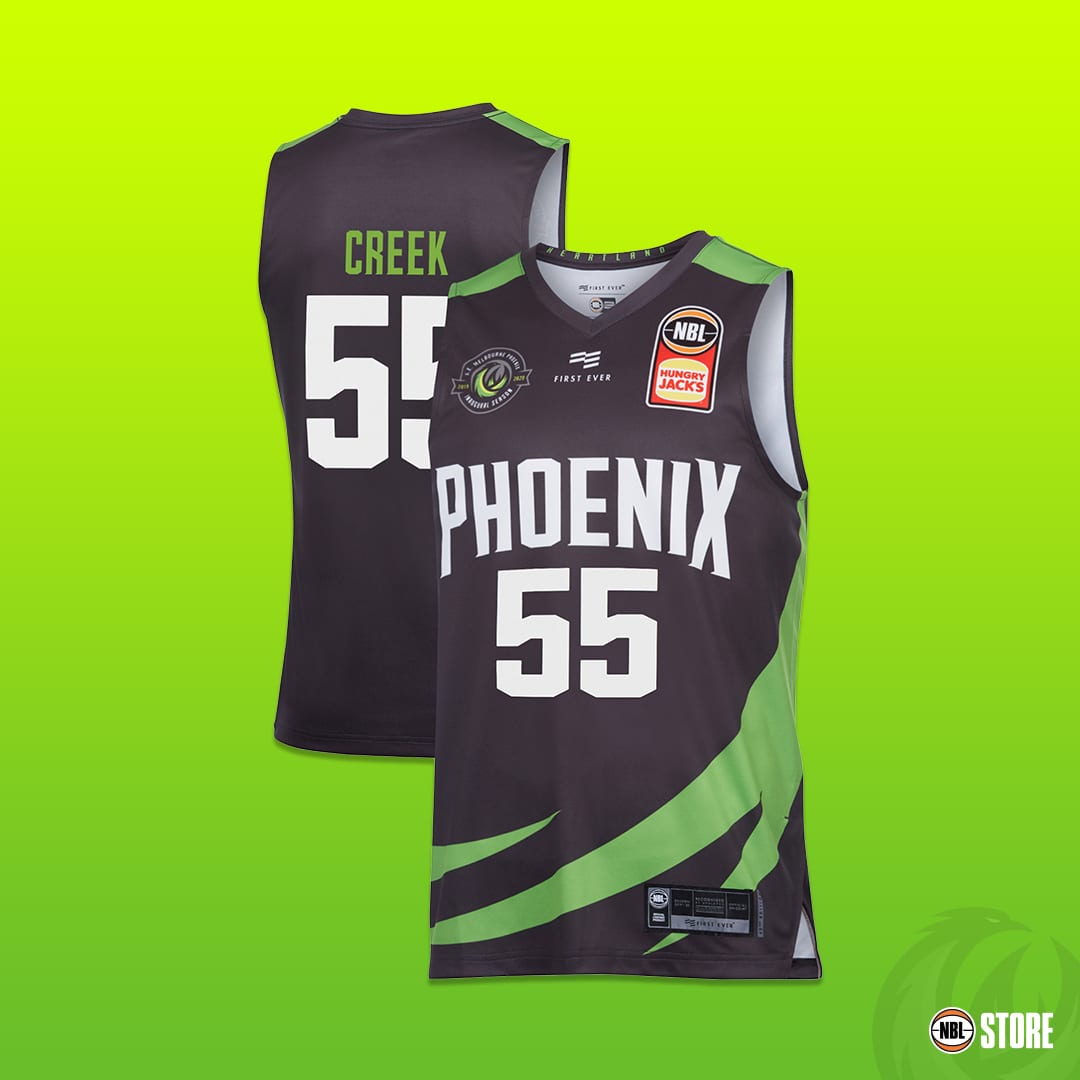 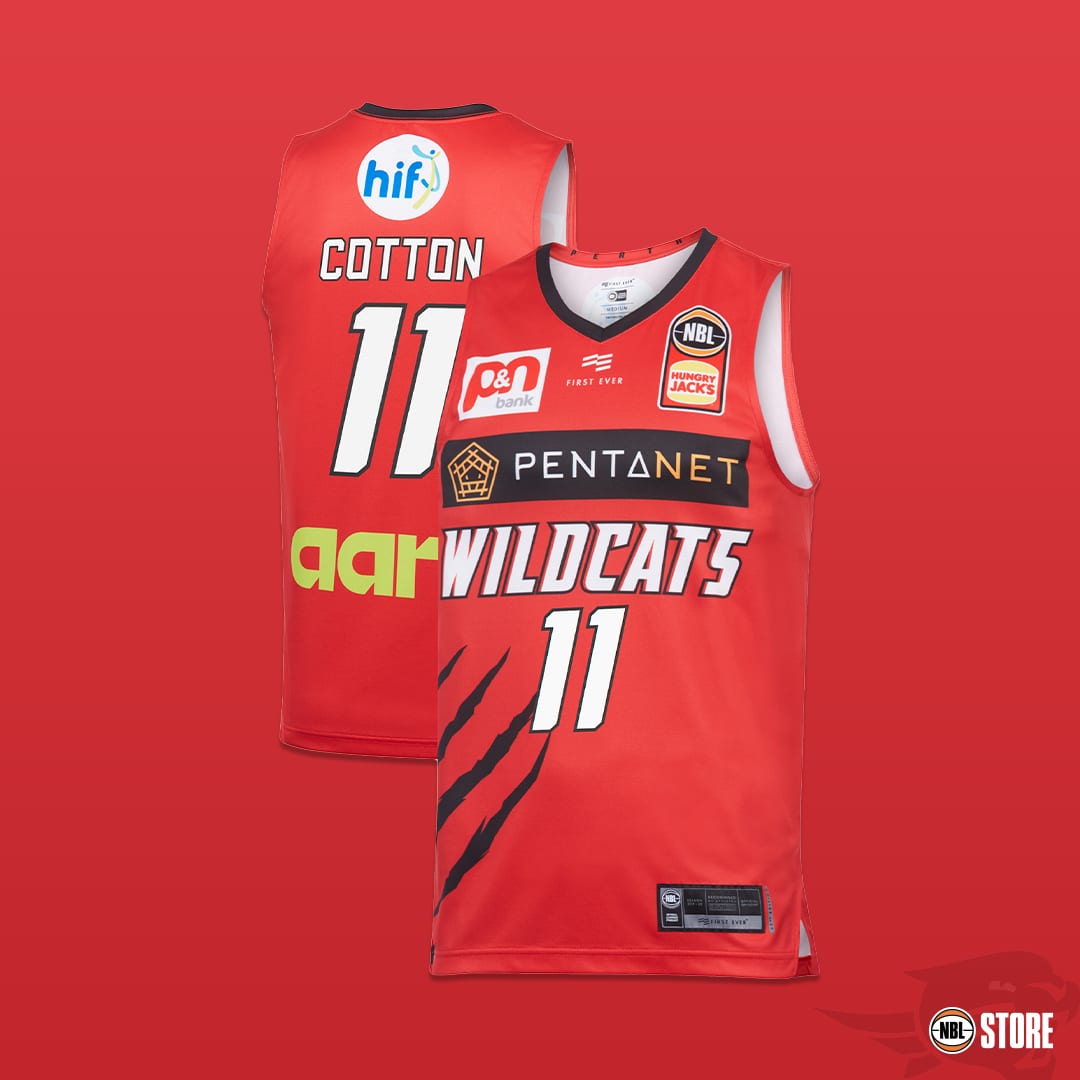 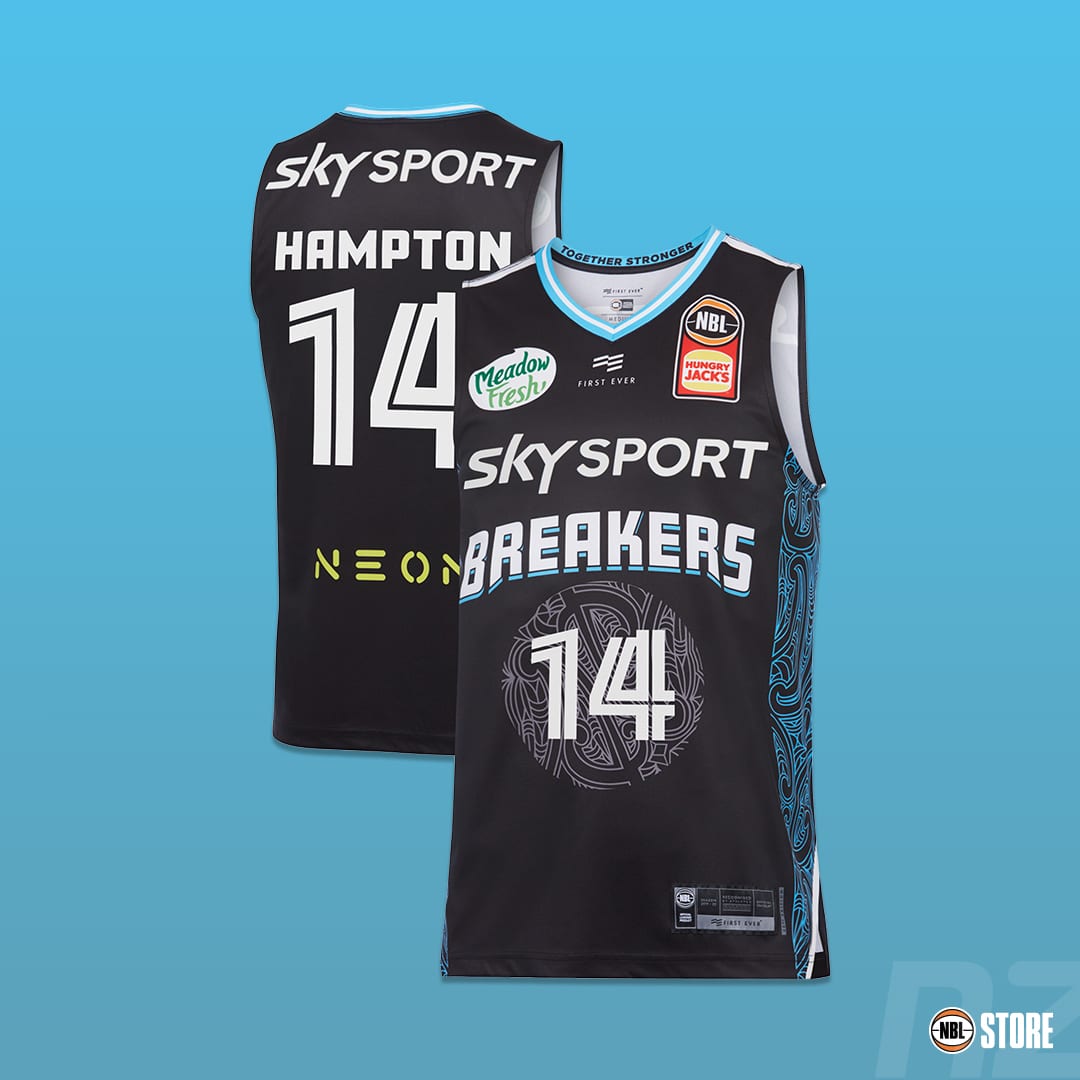 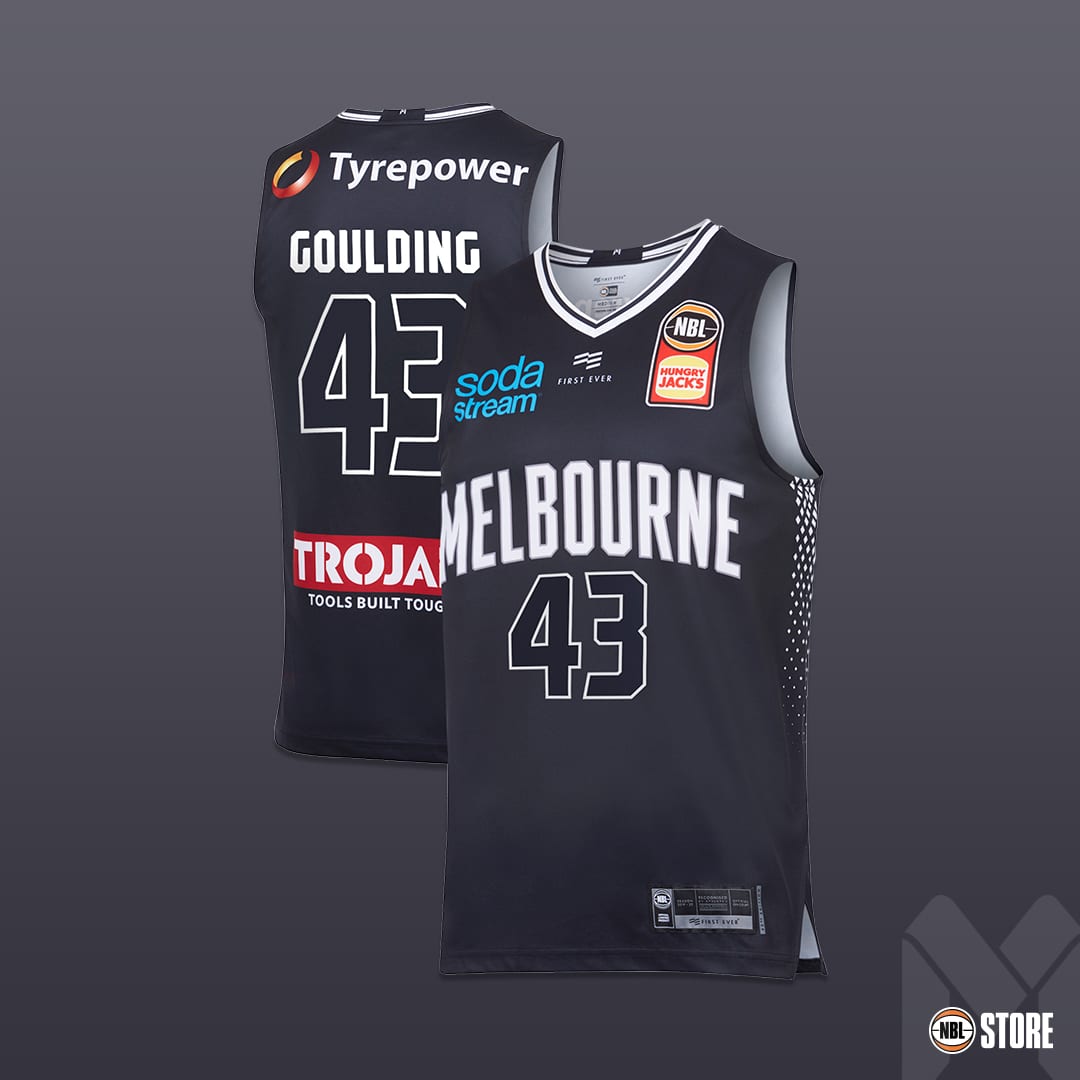 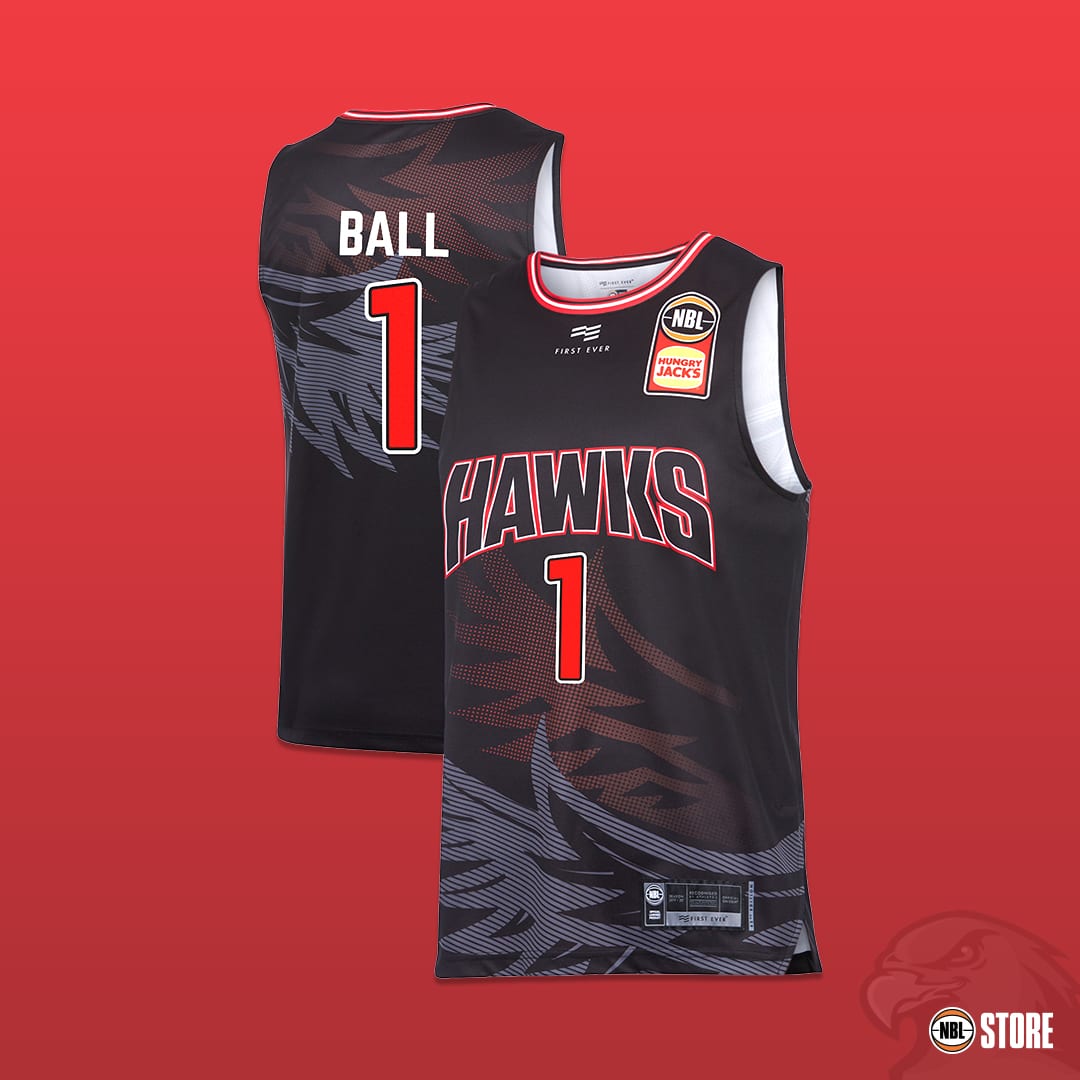 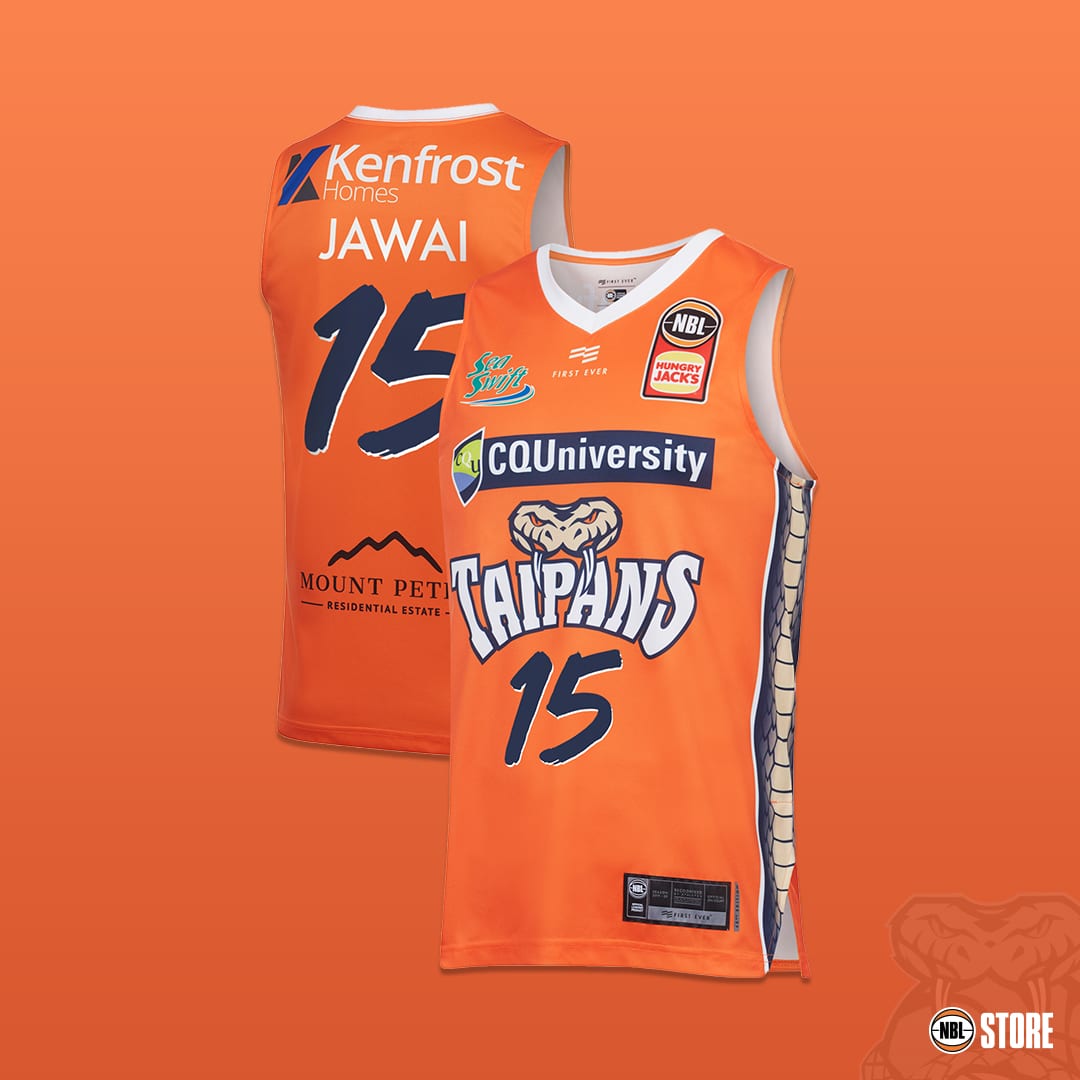 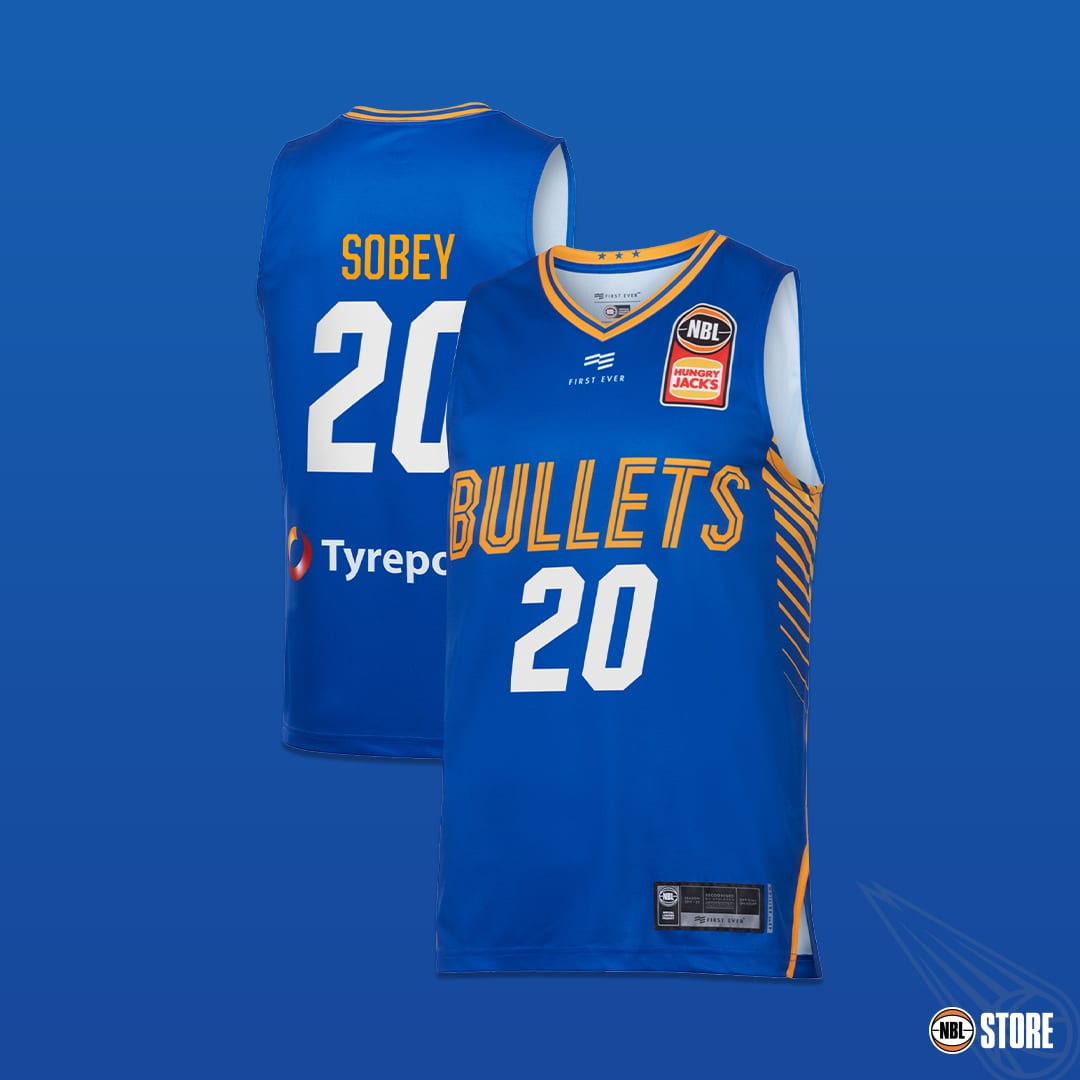 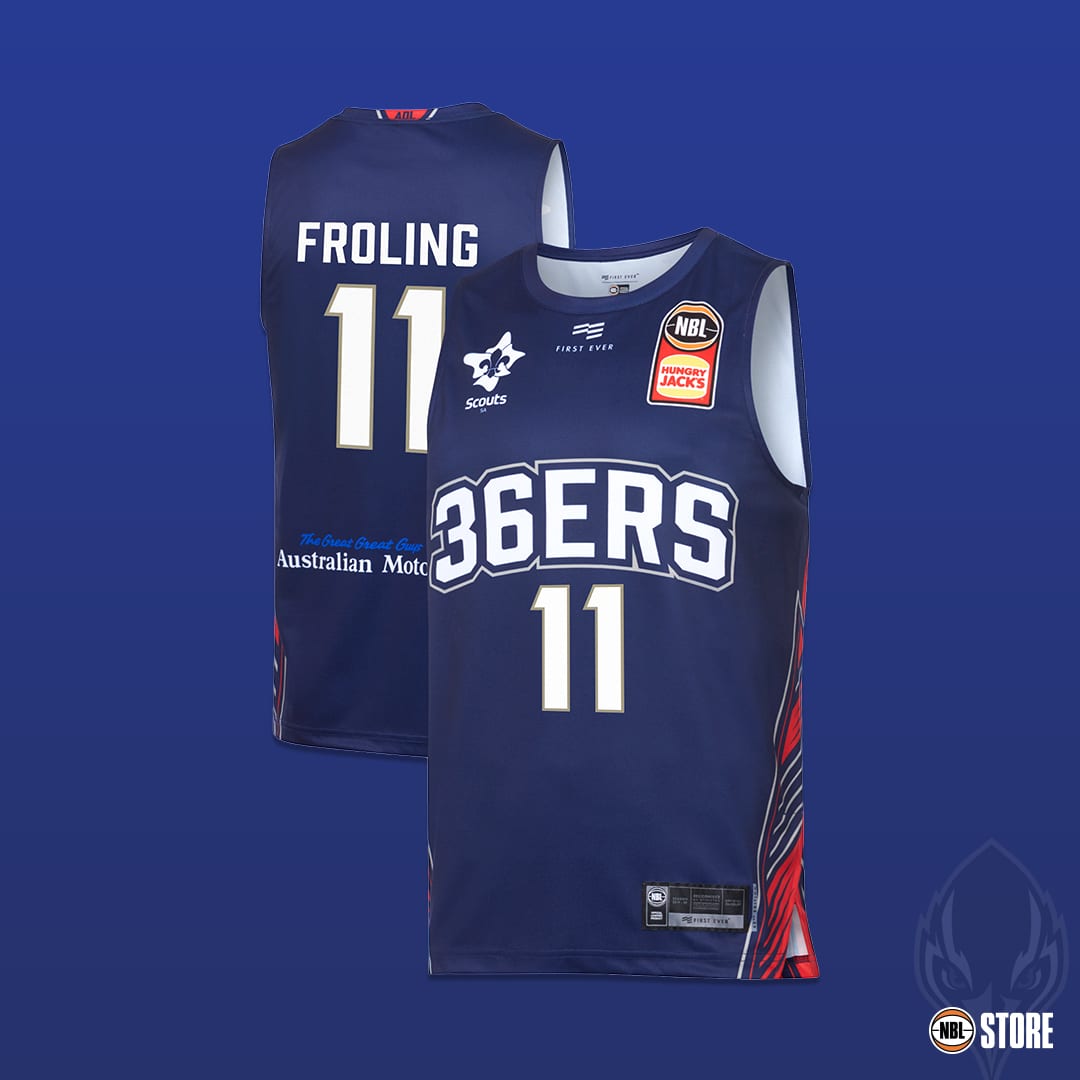