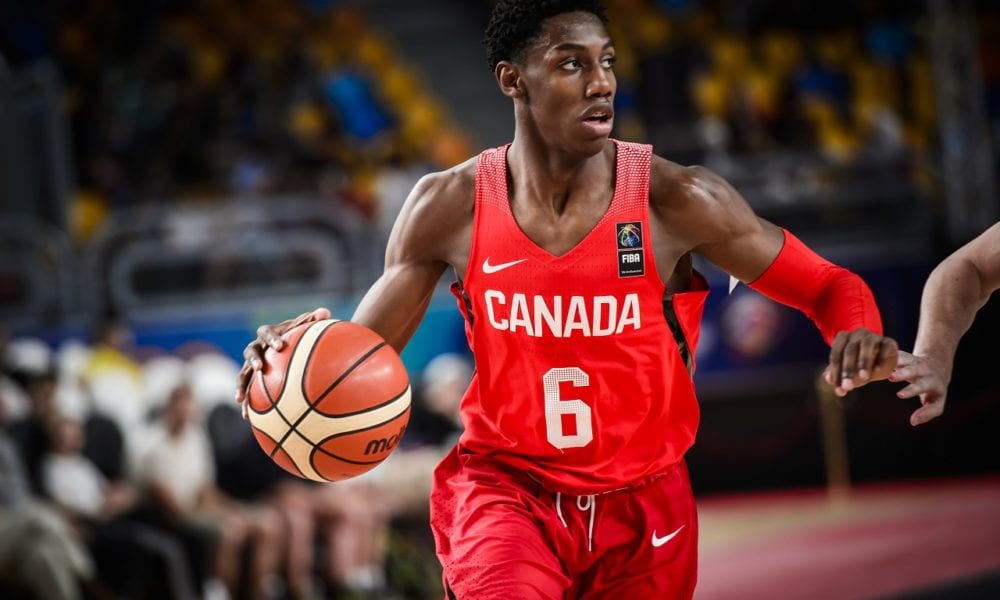 For years, Team Canada has had the potential to roll out a loaded squad capable of challenging the world.

But for a multitude of reasons, we’ve never seen anything even vaguely resembling their full-strength team.

And sadly, it looks like it will be at least another year before we do.

Leading up to the World Cup, Jamal Murray, RJ Barrett, Andrew Wiggins, Shai Gilgeous-Alexander and Tristan Thompson all declined to make themselves available.

Throw in Kelly Olynyk’s recent knee injury and Corey Joseph is the only notable NBA player on a roster that should be full of them.

The well-documented Vince Carter effect was a glorious thing.

But only when it translates to an international medal will it have truly come to fruition.

The Pacers’ Netflix-themed video announcing their schedule is straight-up amazing.

The Blazers will play on a special 50th anniversary court for the entire 2019-20 season.