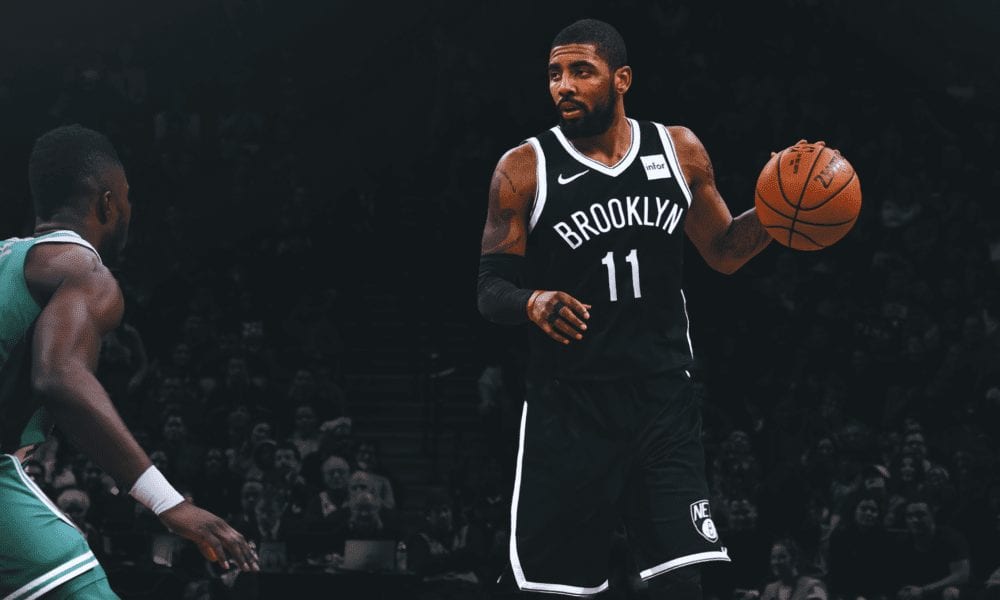 The NBA schedule has been released, which means it’s time to start planning your viewing schedule and coming up with extensive and extravagant excuses to avoid clashing social events.

With that in mind, here are the most intriguing games heading into the new season.

This will be the most anticipated debut since a baby-faced LeBron James walked into Sacramento’s now abandoned Arco Arena on October 29, 2003.

Adding further intrigue will be Toronto’s ring ceremony (just when you thought the eye of the Drake storm had passed).

Paul George may still be missing due to injury, but it’s still hard to imagine a better way to start the season than Lakers vs Clippers.

Westbrook seems to have no hard feelings towards George, but if there is even a shred of competitiveness in his body (and you know there is), he will try to destroy the man who abruptly left him for greener pastures.

The Garden is going to be LIT for this one.

Pelicans fans were booing Davis even when he was still playing for them, so just imagine how bad it’s going to be when he shows up in purple and gold.

Working in Davis’s favour is the large number of Lakers fan who are bound to show up, just like they do in every away arena.

Who else can’t wait for Irving to throw extra fuel on the fire with some peak-Kyrie quotes?

Leonard might not have been able to thank Raptors fans on social media, but he will get the chance to do so in person when he collects his championship ring in Toronto on December 11.

Someone please hand that man the mic the moment he steps on the floor, because whatever he says will be spectacular.

Milwaukee and Philadelphia are the two clear-cut favourites in the East.

Making things particularly interesting this year will be the Sixers’ addition of the Giannis-stopper himself, Al Horford.

This game clearly won’t be as intriguing Davis and the Lakers visiting New Orleans, but the context surrounding it still adds plenty of spice.

Lonzo Ball, Brandon Ingram and Josh Hart all had to deal with endless and intense trade rumours for the majority of last season, and LeBron and the Lakers put them in that difficult position by publicly lusting after Davis.

It was strange enough when James Harden first returned to Oklahoma City, but this will be next level.

Brodie and Beard rolling into OKC as the enemy will provide the Thunder with their most painful glimpse yet of what could have been.

Williamson will want to show out in his first trip to MSG and Barrett will be determined to prove he is no consolation prize.

This is going to be a blast.