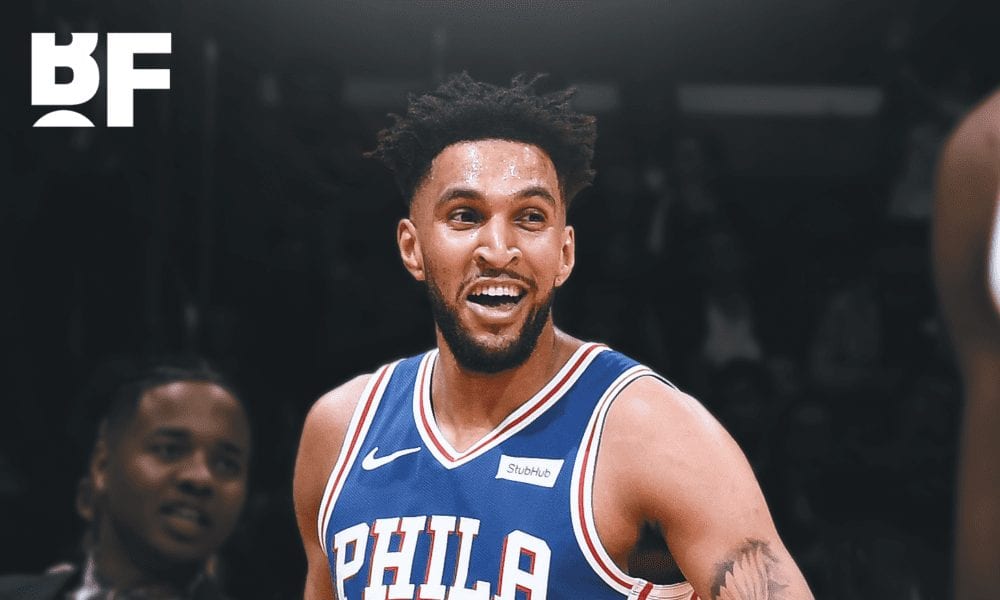 It was during Jonah Bolden’s first days in Europe that he wondered what he had got himself into.

Not long after spending his days on UCLA’s famously lush campus, he was squeezing his 6’10” frame into a tiny Serbian dorm room adjoining the home base of his new team, KK FMP.

And if he thought he was uncomfortable on those buses, it was nothing compared with the crowds waiting for him at the far end, some of which threw coins and batteries at opposing players.

But through it all, something inside Bolden was telling him to stick it out.

He knew deep down that he had chosen the right path.

“It was culture shock for the first two weeks,” Bolden told Basketball Forever.

“But I told myself… I could have stayed at UCLA if I wanted to, but I had made the decision to be where I was.

“There was never any feeling sorry for myself or anything like that, it was just embracing everything and making the most.”

Bolden rarely entertains hypotheticals, so he stopped short of saying his career had progressed further than if he never left for Europe.

But he clearly grew rapidly with KK FMP, and Maccabi Tel Aviv after that, with the rigours of European basketball bringing the best out in him.

“The athleticism and speed of the game wasn’t as quick [as the NBA], but the physicality and the IQ was right there.

“The two years in Europe definitely helped me get to where I am today.”

Judging by the results so far, Bolden has every reason to be happy with the route he chose.

Very few pundits expected him to feature prominently in year one but he quickly made himself valuable with his athleticism, smarts, work ethic and dramatically improved outside shot.

Now, he is trying to take things to the next level.

“This offseason I focused a lot on just catching and shooting, and off the dribble stuff,” Bolden said.

Currently, Bolden is back in his homeland preparing for Australia’s World Cup campaign.

He is embracing the opportunity to learn from veteran bigs like Andrew Bogut, as well as getting to know many of his Boomers teammates off the court for the first time.

While Australian players often make a point of having a chat when they cross paths as NBA opponents, Bolden never had the chance to link up with many of them until now.

“I didn’t really know guys like Aron too much,” Bolden said, referring to the nearby Aron Baynes during media availability.

“He was intimidated,” interjected a smiling Baynes.

Bolden has also enjoyed being around Sixers teammate Ben Simmons back home, a certain bond forming between the two as they fight for the same cause at both club and international level.

“Naturally when you see someone every day, you get closer,” Bolden said.

“We knew each other before… growing up here together, and then everything coming full circle and me being there and playing with him.”

While Simmons won’t be joining the Boomers at the World Cup, Bolden firmly believes the Aussies can win a medal anyway.

And if the promising big man continues to develop at his current rate, it won’t be the last time the Australians make a statement on the world stage.