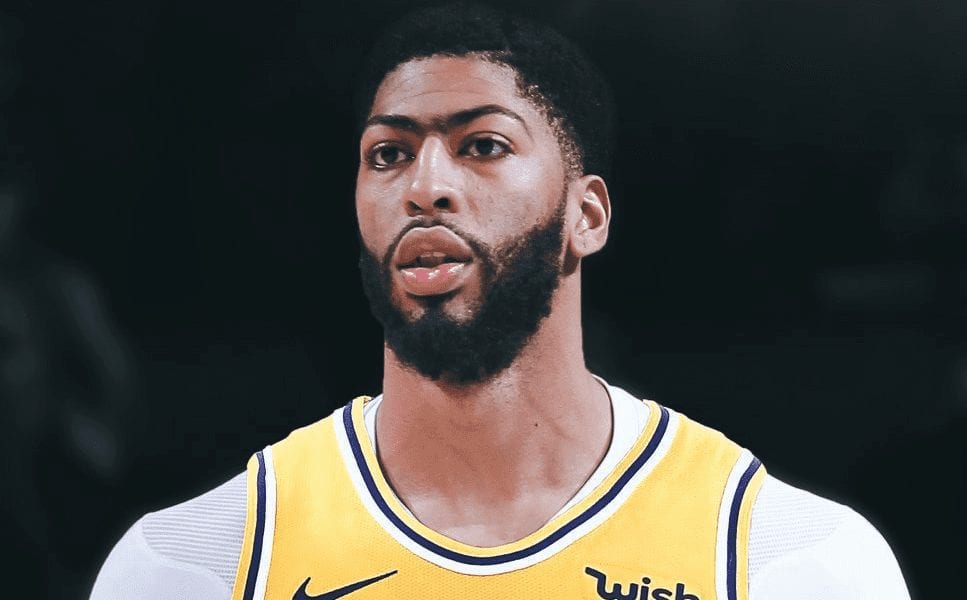 While it won’t compare favourably with the absolute firestorm that was this year’s free agency period, the free agent class of 2020 still comes with its own intrigue.

A healthy number of restricted free agents and player options could limit player movement to some extent, but there will still be plenty of tough and interesting decisions to be made.

So before you look ahead to Giannis and the summer of 2021, take a look at this rundown of the best free agents heading into 2020.

After pushing so hard to get to LA, the safe bet is that Davis declines his player option and signs a max contract with the Lakers.

Then again, this is the player empowerment era, so maybeit shouldn’t completely shock us if Davis opts in for that second year and then bolts on a 37-year-old LeBron James if the Lakers can’t add much else.

This is the world James created, where players avoid long-term deals, put constant pressure on their teams to build a contender, and bolt not long after they fail to do so.

With Kawhi Leonard skipping town, Pascal is the captain now in Toronto.

The Raptors know it too.

With Siakam’s stock only set to rise following his breakout season, Toronto will surely offer him a sizeable extension before the summer is over.

But he is chasing his only shot at a massive payday and Golden State could be reluctant to give him one at age 30, especially considering the amount they’re already paying Steph Curry, Klay Thompson and D’Angelo Russell.

Either way, expect a big contract year from Green, provided he can stay healthy.

But so far, Brown hasn’t shown he’s worth that kind of money.

The Celtics will wisely hold off on making any financial commitments to Brown for now, instead allowing him to prove himself next season.

Unless the former number three pick blows them away, history suggests the Celtics may let the market decide his value from there.

Gordon is clearly well suited to Houston’s style, but he dipped last season and the ball dominant combination of Russell Westbrook and James Harden could make his life interesting.

How he meshes with Westbrook could go a long way to determining whether he even wants to stay.

DeRozan has become increasingly polarising over the years, not because of what he says but because of how he plays.

He is a shooting guard who doesn’t shoot threes, playing in a league where even centers are letting them fly from distance.

And yet he still averaged 21 points, six rebounds and six assists last season, becoming the first Spur to average at least 20/5/5 in a season.

DeRozan has a $27.7M player option for 2020-21, but whenever his payday arrives, San Antonio may well give him what he wants to ensure the team remains competitive.

This isn’t a team that’s willing to tank, especially while Gregg Popovich is still around.