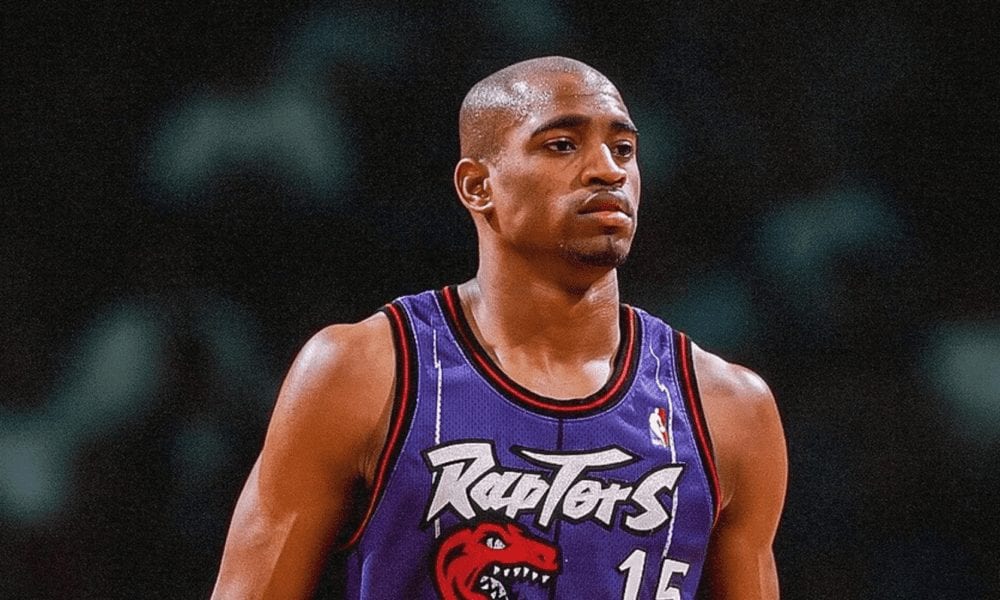 Very few things in sports are more fun than star players returning to their old teams.

Fast forward to this summer and it has been widely speculated that Vince Carter could follow suit with a return to Toronto.

Carter is entering his final season, and it’s hard to imagine a more fitting place to finish up than the city where it all began.

The Vinsanity era created some of the best memories not only for Raptors fans, but for everyone who loved basketball.

But would a Raptors reunion be the right move for Vince?

On one hand, if he is so content playing for non-contenders, you could argue he might as well opt in for the feel-good story that a return would create.

On the other hand, the reason Carter has previously signed with lesser teams is because they usually have more minutes to offer him.

And while Toronto is not a top-tier contender anymore, they still have too much talent to offer him as much playing time as he would presumably like.

Of course, returning could always be seen as an opportunity for closure, as it would allow him to officially leave Canada on a positive note.

But Carter might not think that’s necessary, especially because he has received numerous tear-jerking standing ovations in Toronto.

There is also the possibility that Carter wants to leave the past in the past.

His time north of the border was a rollercoaster towards the end, and vividly revisiting those memories could be a bit much.

Only Carter knows how he feels and what he wants.

All we know for sure is that he will make the decision that is right for him.

The Knicks would have considered bringing back Carmelo Anthony if they landed Kevin Durant and Kyrie Irving.

Aaron Gordon wants to compete in next year’s Dunk Content, and he thinks Zach Lavine and Zion Williamson do too.

Jordan Crawford has opened up on his infamous dunk on LeBron James, 10 years down the track.

Someone really just made a Kevin Durant-themed ‘Snake’ game.

Related Article:  What’s Going On With Markelle Fultz In Orlando?
-->