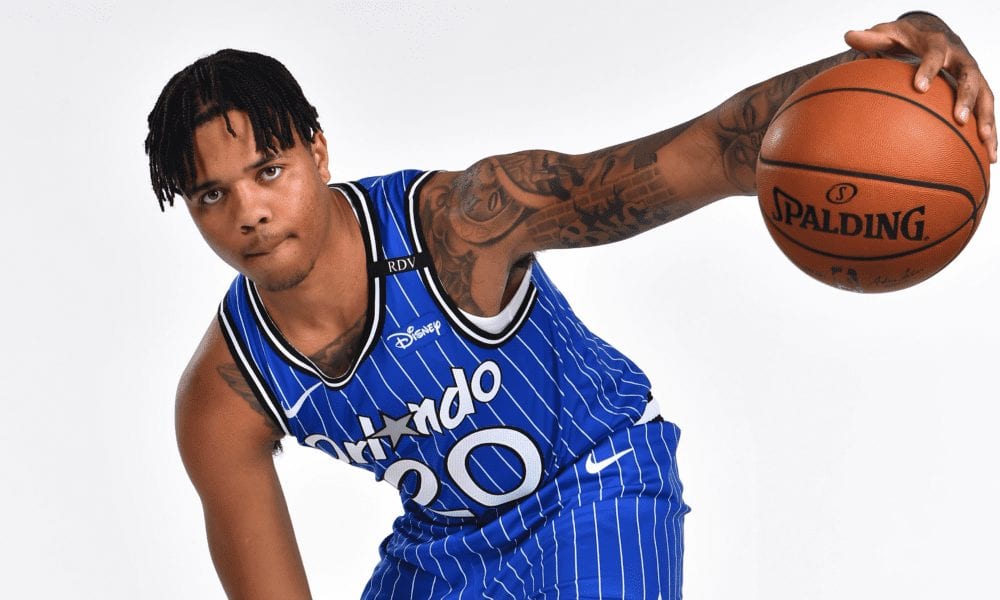 Ask anyone with connections to Markelle Fultz and they’ll gush about his offseason progress and his prospects ahead of next season.

Aaron Gordon described Fultz as a “sleeper” and a “monster” on Tuesday, while Caron Butler – who had the same agent as Fultz – said the embattled guard was finally healthy and promised to be a “huge addition” for Orlando.

Meanwhile, Magic GM John Hammond said he was pleased with Fultz’s progress and head coach Steve Clifford said Fultz had been doing a “really good job” on the comeback trail.

But if things have been going so well for Fultz, why wasn’t he available for Summer League and why is there still no timetable for his return?

Even with a change of scenery, this whole saga is as bizarre and mysterious as ever.

Fultz has been recovering from what was finally diagnosed as thoracic outlet syndrome, a condition which can compromise both nerves and veins and has affected Fultz’s ability to shoot.

But the Magic have admitted on numerous occasions they have no idea when he will be available for full intensity basketball activities, let alone actual NBA games.

There has also been absolutely zero medical information released since the former number one pick was traded to Orlando in February.

Many wondered if the 76ers were being especially secretive in regards to Fultz, but the Magic following suit suggests it’s simply a case of no one knowing why Fultz seems unable to recover from his affliction.

Perhaps confirming the uncertainty on the Magic’s part is the fact they recently re-signed Michael Carter-Williams to back up DJ Augustin at point guard.

How this Fultz saga turns out is anyone’s guess, but always, things aren’t looking great.