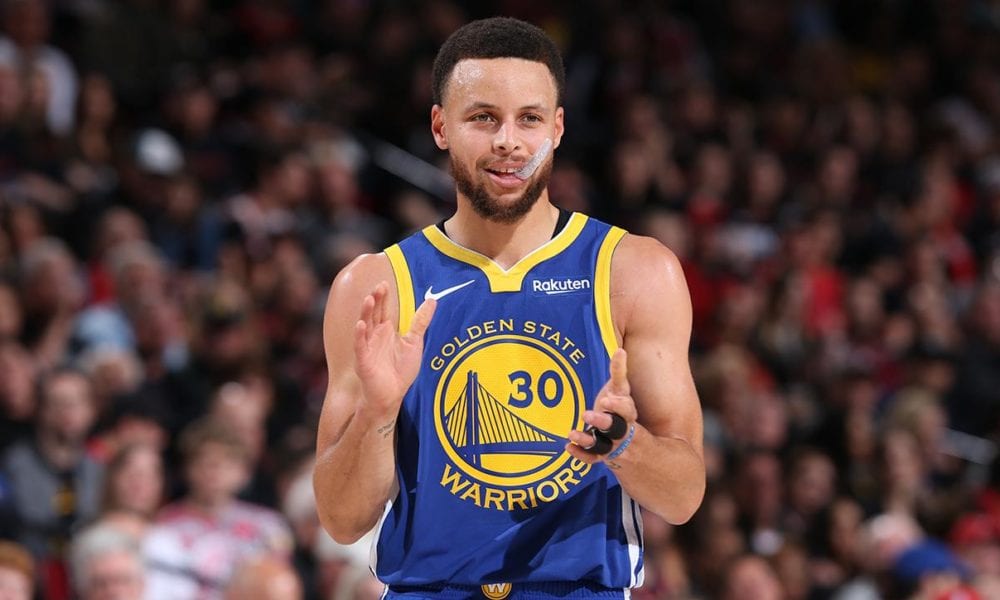 With Kevin Durant in Brooklyn and Klay Thompson in crutches, it would be very easy to forget about the Warriors.

But this is not a squad you want to sleep on.

Steph Curry projects to be a top-three MVP candidate without Durant by his side, D’Angelo Russel will obviously be excellent, Draymond Green was a monster to finish last season and Klay Thompson will likely return before the playoffs begin.

There’s also Kevon Looney – who is worth at least double the $5M per year Golden State gave him – and free agent signings Willie Cauley-Stein and Alec Burks.

And remember, the Warriors love nothing more than being counted out.

They are at their absolute best when they have something to prove.

It’s a troubling and inconvenient truth, but we haven’t seen the end of the Warriors just yet.

Marcus Morris could back out of his 2-year, $20M deal with the Spurs after receiving a better offer from the Knicks.

The Warriors have waived Shaun Livingston.

The NBA has approved the use of a coach’s challenge.

Russell Westbrook is ready for a trade out of Oklahoma City and likes the idea of joining the Heat.

D’Angelo Russell knows his stay in Golden State could be short-lived and he doesn’t mind at all.

Related Article:  5 Reasons Why The Clippers Will Be Better Than The Lakers
-->