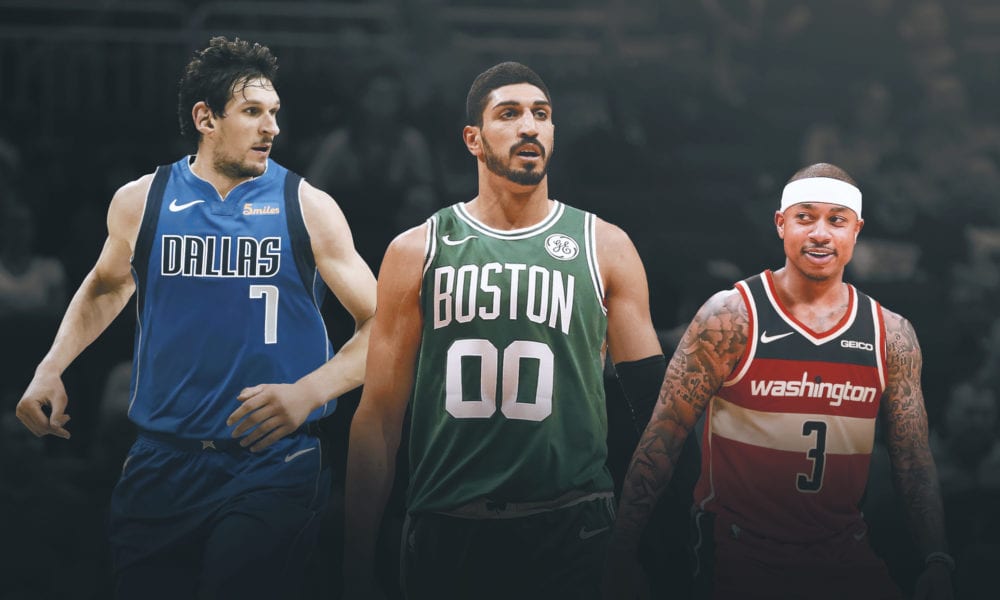 Free agency has been especially wild this year, with the bulk of the action unfolding in these first handful of days.

There’s plenty to unpack here, so here’s everything that’s happened since our last free agency rundown, with a couple of trades thrown in for good measure.

And if you missed Part I, you can check it out here.

You have no idea how many fast cars and rare animals Simmons is going to buy with this money.

The Celtics are reportedly excited to see what Kanter can do with the aid of food and water. 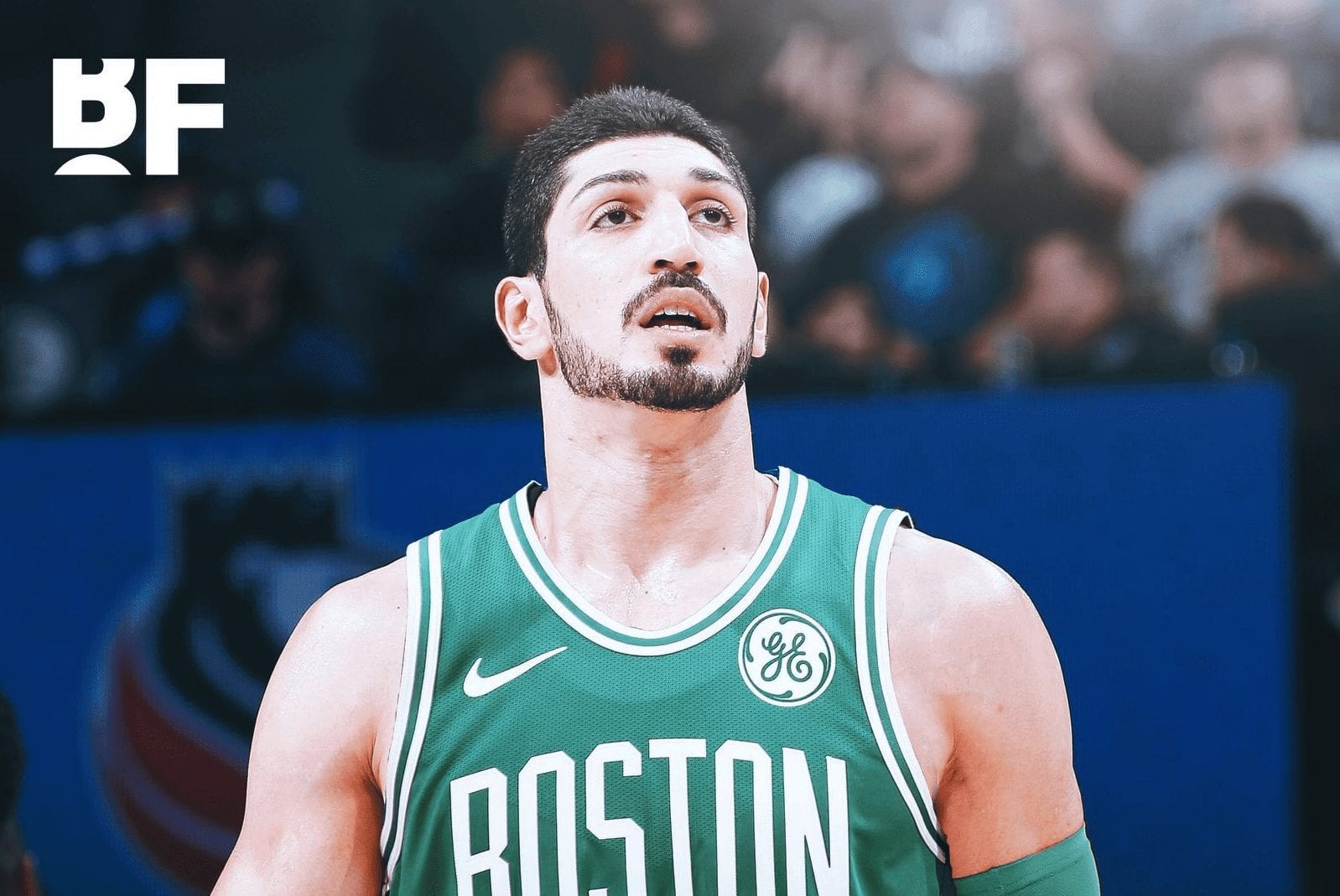 Boban is the perfect guy to fill the role of loveable, goofy, highly meme-able European seven-footer that was recent vacated by Dirk Nowitzki.

How did no one offer Looney more than $5M a year!?

Any remaining hope of a miracle IT turnaround was surely dashed the moment he signed with the Wizards. 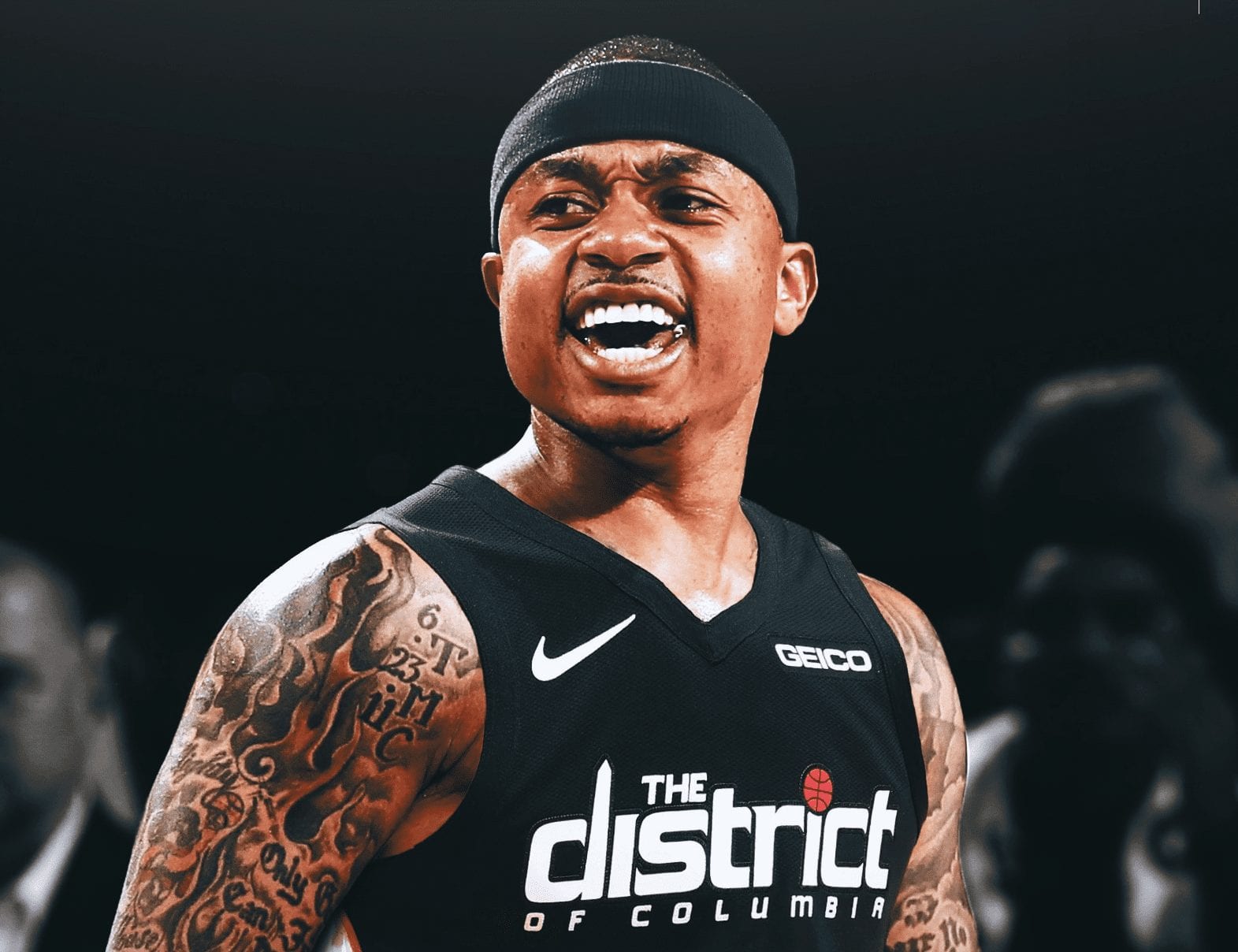 It looks like Bell might’ve billed one too many orders to Mike Brown’s hotel room.

The Knicks’ decision to prioritise other free agents over Kawhi Leonard continues to pay dividends.

Tolliver has surely now played for every team in the league.

Devastating news for the Bulls beat writers tasked with another three years of trying to spell that last name.