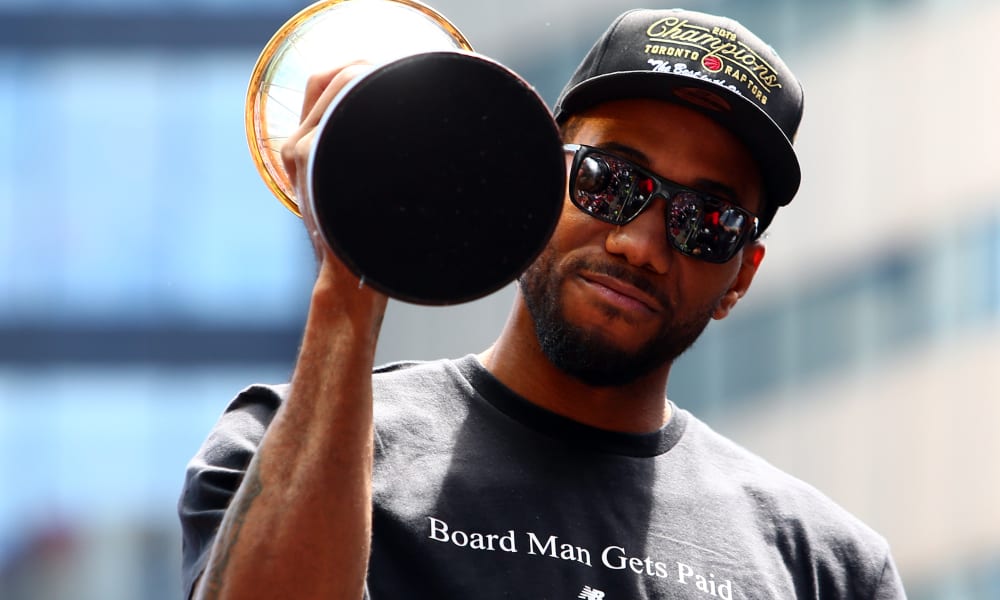 The Lakers and Clippers are playing a dangerous game, one that’s high-risk, high-reward.

Both teams have all their eggs in the Kawhi Leonard basket, opting to make minimal moves until Leonard makes a decision.

There’s just one problem with that plan: free agency has been moving incredibly quickly this year.

Almost every quality player was snatched up almost immediately.

DeMarcus Cousins and Danny Green are still available, but after that the best you’ll find is guys like Justin Holiday, Rondae Hollis-Jefferson and the Morris twins.

The Lakers can justify trotting out a team brimming with minimum contracts if they land three superstars, but two is a tougher sell.

The Clippers, meanwhile, were once considered likely to not only sign Leonard, but another superstar too.

To come away empty-handed now would be a disaster, only made worse if they lose Leonard to their crosstown rivals.

The battle for LA hangs in the balance, and Kawhi holds all the cards.

All day one signings.