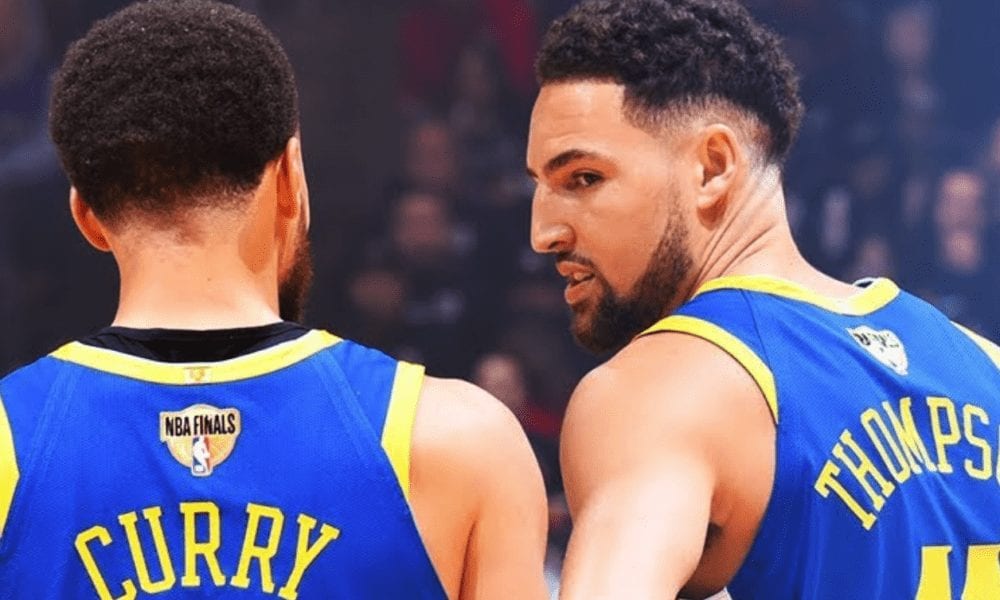 From a personnel standpoint, the Raptors clearly have the advantage heading into Game 6.

If basketball, like sudoku, was played on paper, they would definitely be team to tip.

But I’m not convinced.

This is Golden State’s final stand at Oracle, one of the greatest home courts we’ve seen.

The atmosphere will be next level, and the emotion through the roof.

Combine that with the motivation provided by fallen soldier Kevin Durant, and it’s not hard to imagine a world in which the Warriors claim a stirring victory.

Golden State might be running on fumes, but there is no one I’d be more terrified to bet against than Steph Curry and Klay Thompson.

Kemba Walker, bless his cotton socks, is open to taking less than his market value to remain with the perpetually underwhelming Hornets.

Penny Hardaway can relate to Kevin Durant’s desire to play through a serious injury.

Jonas Valanciunas is declining his $17.6M player option with the Grizzlies but intends to stay with the team on a longer term deal.

Kyrie Irving fired his agent and signed with Jay-Z’s Roc Nation. You can draw your own conclusions.

Related Article:  An Endless List Of Signs That Kevin Durant Had An Injured Achilles From The Beginning
-->