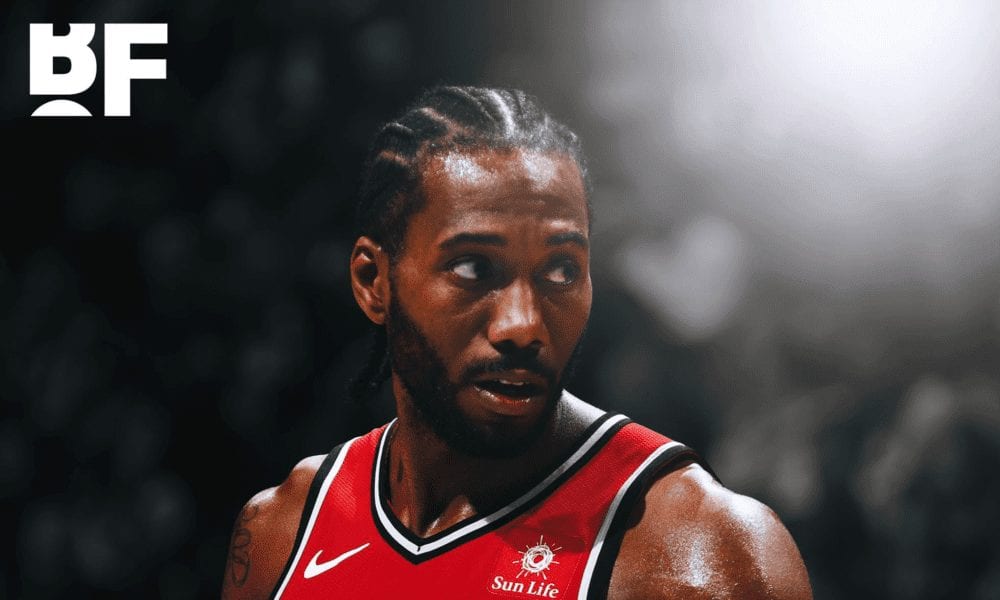 Kawhi Leonard’s understated disposition lies in stark contrast to the typical trash talker many of us associate with the NBA.

Getting words out of him is like pulling teeth.

For Leonard, every day is a self-imposed challenge to use 25 words or less.

Even when he does talk “trash”, he only uses one word at a time.

Kawhi has always been the quietest guy in the room.

He’s always the most mature too.

He’s never been interested in material objects, partying with rappers or dating Kardashians.

But why is Leonard this way?

While it’s bound to come down to a combination of factors, but there was one horrific moment which certainly appeared to shape him growing up.

Full disclosure: this is a gut wrenching tale.

Leonard was always close with his father, Mark.

They bonded over football – Kawhi’s first love – as well as basketball.

But where they spent most of their time together was at the family’s Compton car wash.

Leonard was only young when he first started there, but that didn’t stop him from putting in long hours to help out his Dad.

It was hard work, but neither of them minded because they thoroughly enjoyed each other’s company.

As time went on, the car wash became home to some of their fondest memories.

But it also became the scene of Leonard’s worst nightmare.

In January 2008, Mark Leonard was shot and killed right there in his own car wash.

He’d been planning to leave work early that night so he could watch Kawhi play, according to ESPN.

Related Article:  An Endless List Of Signs That Kevin Durant Had An Injured Achilles From The Beginning

Instead, he was gunned down in cold blood, for no apparent reason, by an unknown killer who was never found.

When the news reached Kawhi, his world came crashing down.

He felt lost and numb.

And yet, he played the following night anyway, scoring 17 points for Riverside King in a loss to Compton Dominguez.

Immediately after the game, Leonard fell into his mother’s arms and sobbed, according to the LA Times.

“Basketball is my life, and I wanted to go out there and take my mind off it,” Leonard told the Times. “It was real sad. My father was supposed to be at the game.”

People turn to all kinds of coping mechanisms when life throws something unthinkable their way.

But Kawhi learned early on that all he needed was basketball.

All of the other stuff…the hype, the girls, the media attention… in the bigger picture, it was all meaningless.

None of it mattered to him.

And that’s clearly still the case.