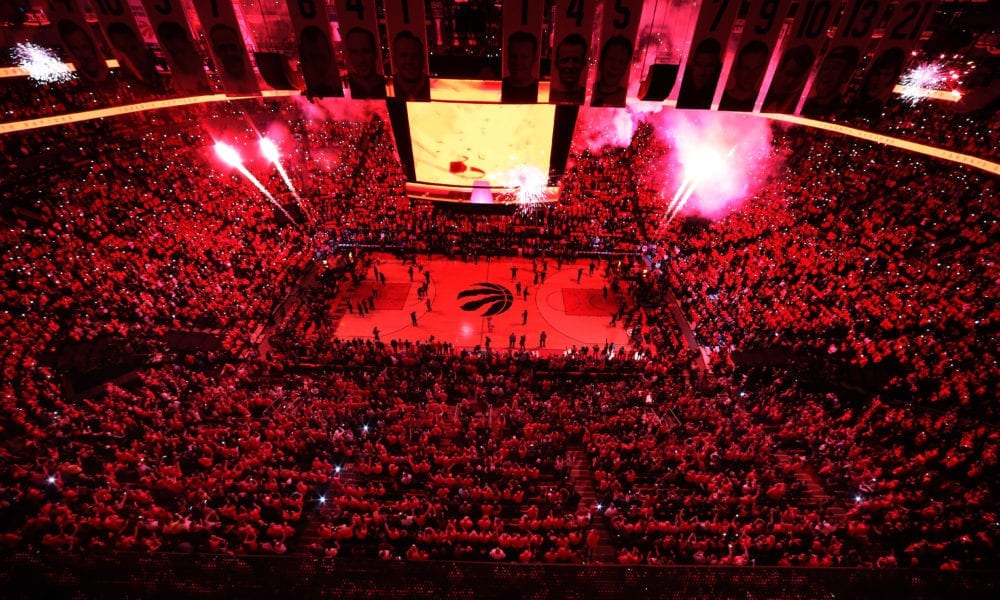 If I was a Raptors fan, here’s what I’d be telling myself ahead of an NBA Finals date with the Warriors:

We beat Golden State in both of their regular season matchups, and we won one of those by 20.

We also won more games than them in the regular season.

Our guys have all the motivation in the world, unlike the jaded and exhausted Warriors.

We have the only player in the series who does not feel pressure/fear/human emotions.

We have home court advantage.

Our best player is actually available for basketball activities, unlike Golden State’s.

We’re even favoured by the bookmakers to win Game 1.

OK, I probably still couldn’t truly convince myself of the Raptors winning it all.

But it’s a much more compelling case than you might think.

Magic Johnson was reportedly verbally abusive to staff during his time as Lakers president, according to this monstrous exposé by ESPN’s Baxter Holmes.

Danny Green and Serge Ibaka have some thoughts on trying to stop the Warriors.

Kevin Durant will travel to Toronto for Games 1 and 2.

The Kings are building a coaching staff around Luke Walton despite his unresolved sexual assault allegations.

Cavs owner Dan Gilbert is “improving by the hour” after suffering a stroke on Sunday.

‘Kawhi Not’ hats now available in the Basketball Forever store! 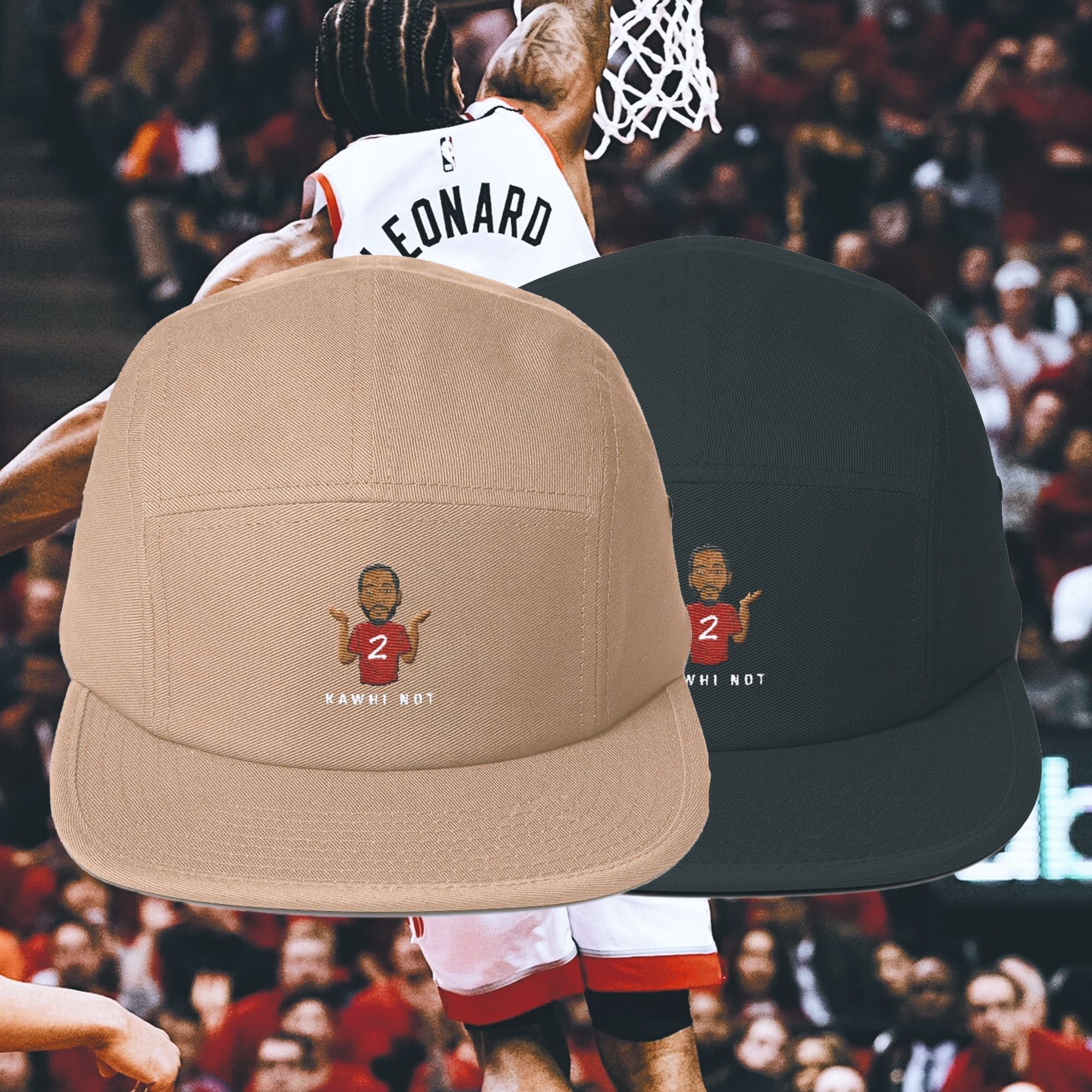