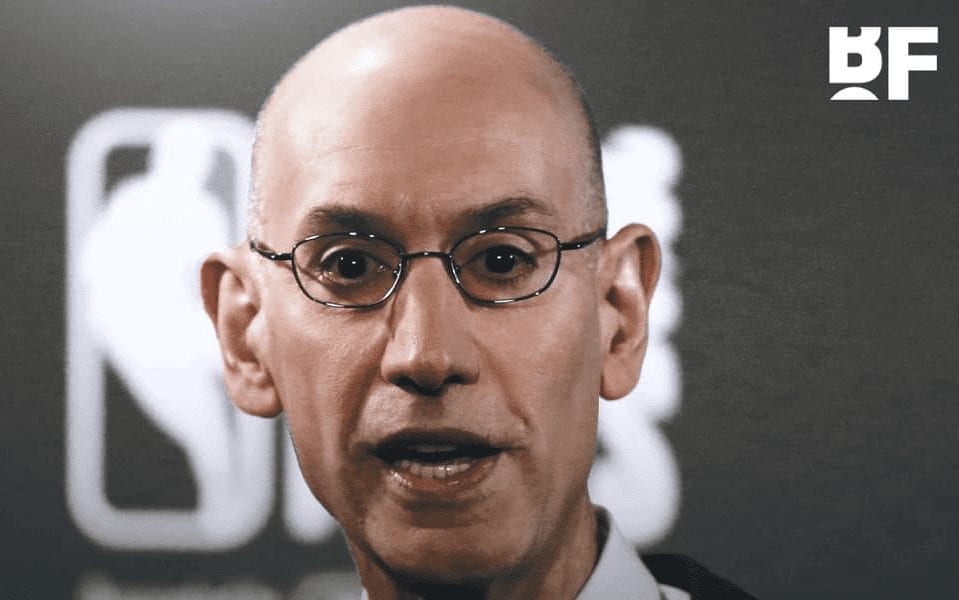 Drawing his inspiration from European soccer, Adam Silver would like to see NBA teams compete for multiple trophies each year.

That’s according to The New York Times’ Marc Stein, who on Tuesday reported Silver envisions both a second competition which culminates at All-Star Weekend, as well as an end of season play-in tournament to determine the last two playoff spots in each conference.

“It’s incumbent on me to constantly be looking at other organizations and seeing what it is we can do better and learn from them,” Silver told the Times.

“In the case of European soccer, I think there is something we can learn from them.”

Of course, there will be significant resistance from a lot of fans, but the commish is well aware of that.

“I also recognize I’m up against some of the traditionalists who say no one will care about that other competition, that other trophy, you create,” he said.

“And my response to that is, ‘Organizations have the ability to create new traditions.’ It won’t happen overnight.”

He’s also thinking not just of the fans, but of the teams, many of which don’t like that every season ends with 29 losers, according to the report.

Silver is yet to take his plan to the players’ association – whose consent he’d need before forging ahead – because it’s still in the “conceptual phase”.

He also doesn’t want to reduce the length of the regular season to accommodate the additional games, despite the common belief that the season is already too long.

Only time will tell whether Silver is right about this somewhat European format eventually working in America.