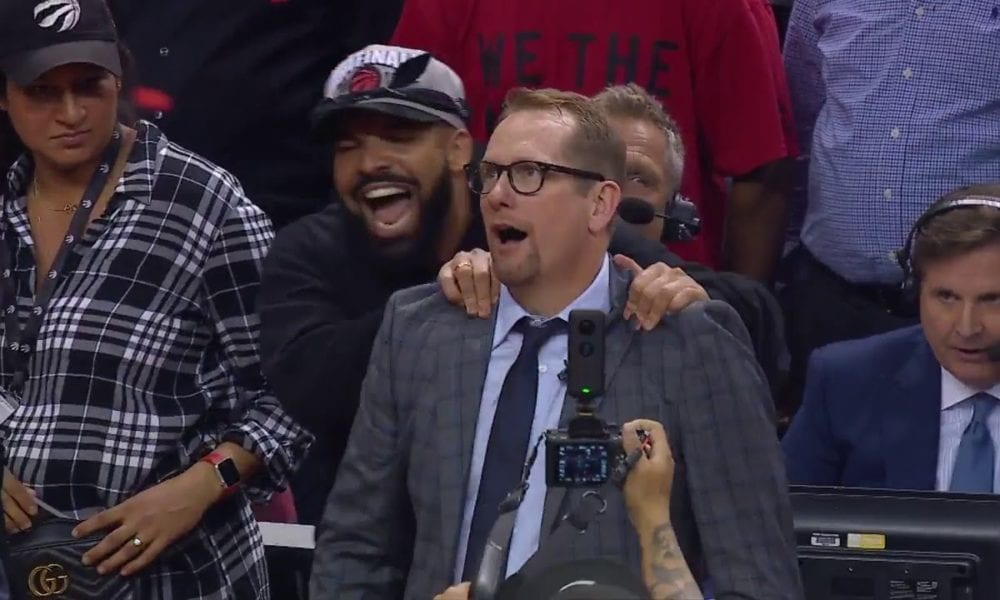 When Nick Nurse was named Raptors coach last summer, your response was probably “who?”

Nurse has been coaching at a high level for 20 years, but with only five of them in the NBA (all as a Raptors assistant), he was relatively unknown to everyone other than Toronto diehards.

And yet just eight months after coming out of nowhere, Nurse is on the brink of becoming a Canadian hero (despite originally hailing from Iowa).

After leading the Raptors to their maiden Finals appearance in his first year as coach, Nurse is now the top choice to lead the Canadian national team, according to The New York Times’ Marc Stein.

And if the Raptors somehow win it all, he’ll be the top choice to take over from Justin Trudeau as prime minister too.

Giannis returned to a hero’s welcome in Milwaukee.

Khris Middleton says the Bucks are determined to learn from their series loss to the Raptors.

The Bucks keeping Giannis could depend on making the NBA Finals next year.

In news that will shock no one, the Warriors are the heavy betting favourites heading into the NBA Finals.

The Raptors are “quietly optimistic” OG Anunoby can return for the NBA Finals.

Both players and refs have calmed down a lot recently, with an ejection-riddled first round being followed by 11 straight playoff games without a technical foul.

Stephen A Smith has a message for everyone posting baby filter videos of him, and incredibly, it’s not an explosive rant.

The Finals MVP trophy is clearly Steph Curry’s to lose.

But have you considered Klay Thompson’s chances?

It might sound crazy, but it’s certainly no crazier than Andre Iguodala winning it in 2015.

If you ask me, Klay winning it is well within the realm of possibility, and at +1400, he’s worth throwing a small amount on for a potentially massive payout.