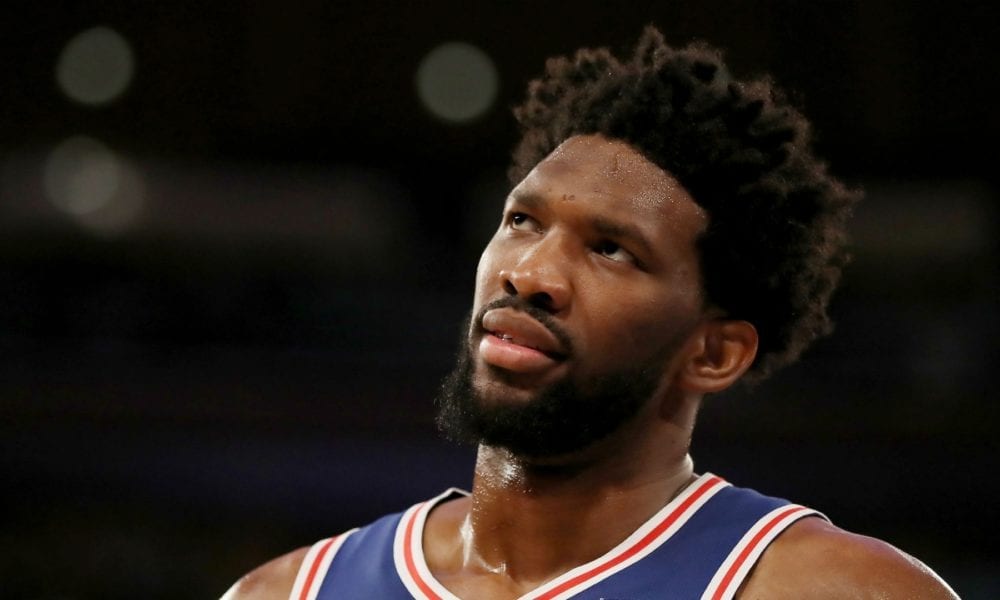 Some nights Joel Embiid is dropping 40 and 15 on the best team in the East, and others he’s shitting the bed (almost literally) with 13 points and 8 turnovers in a disastrous 36-point playoff loss.

That’s because Embiid’s health status is as unpredictable as the stock market.

In Game 2, Embiid has gastroenteritis.

In Game 4, the problem was sickness and sleep deprivation.

In Game 5, it was an upper respiratory infection.

And that’s before we even get to the ongoing knee tendinitis.

The thing is, when you ride with JoJo, you live and die by the injury report.

Philly took a gamble when they drafted Embiid and they continue to take one now.

It’s paid off handsomely in the past, but it certainly isn’t now, right as the Sixers need him most.

Talks have broken down between Tyronn Lue and the Lakers. An agreement between the two had previously been foregone conclusion. Hell, Lue had even made it “birthday cake official”.

Steve Kerr holds zero concerns that Klay Thompson will walk out on the Warriors like he walked out on Avengers: Endgame.

If the Blazers aren’t going to show up and give it everything, they might as well not show up at all, according to Damian Lillard.

Malcom Brogdon is expected to return for Game 5.

Metta World Peace says there’s “no question” he would win a title as an NBA head coach.

Related Article:  How Floyd Mayweather Pits NBA Players Against Each Other
-->