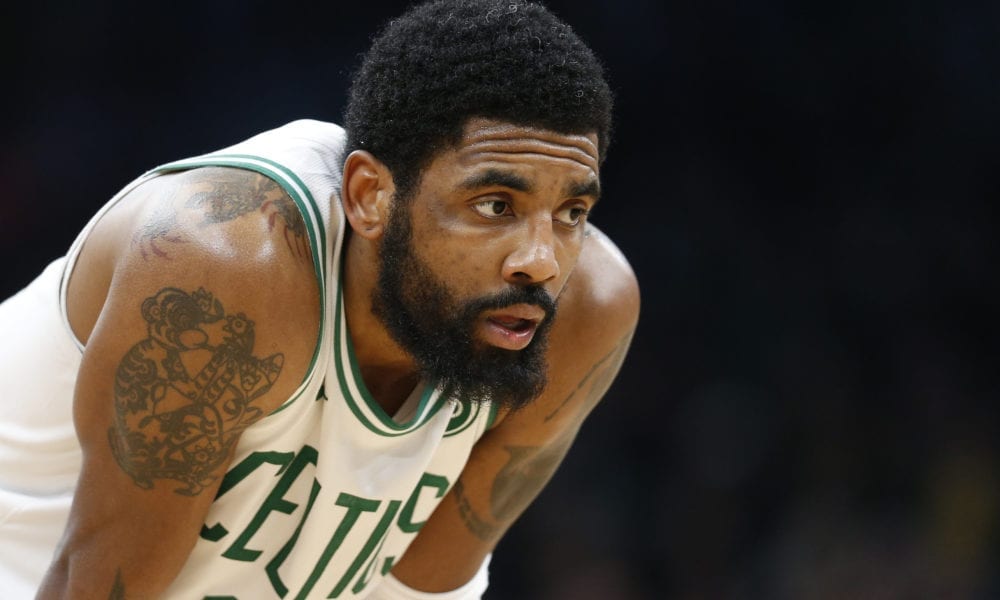 For someone who claims to be a basketball genius, Kyrie Irving has really screwed this up.

Imagine demanding to leave a championship team, landing in what should also be an excellent situation, getting salty when the young players elevate the team to greater heights without you and then regularly lecturing them upon your return as the team steadily implodes.

Irving is now widely expected to leave in the summer, leaving behind a mess he needlessly helped create.

If Irving really believes the answer is playing second-fiddle to Kevin Durant under the league’s worst owner, then good luck to him.

LeBron James is rumoured to want Tom Thibodeau on the Lakers coaching staff.

The Knicks are starting to acquire a taste for Duke’s Cam Reddish ahead of the draft.

Paul George will miss the start of training camp next season after having surgery to repair a partially torn tendon in his right shoulder.

Enes Kanter hit up Hakeem Olajuwon for some advice on how to perform at a high level while fasting for Ramadan.

A lot of Joel Embiid’s health problems are of his own doing, thanks to his “legendary bad” diet, according to The Ringer’s Jonathan Tjarks.

Related Article:  Everything You Need To Know About Lonzo Ball’s Dramatic Falling Out With BBB
-->