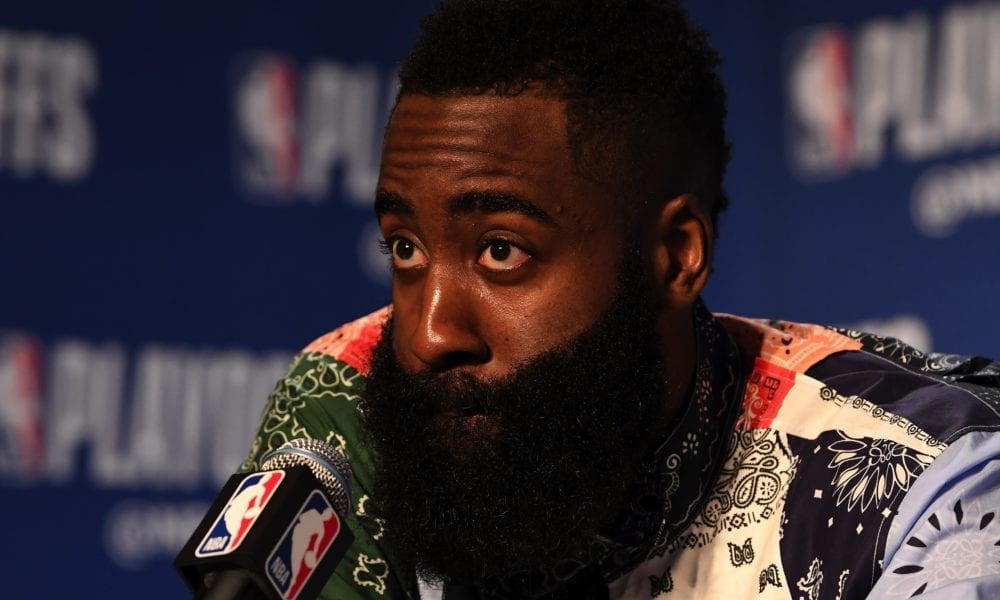 The NBA is as petty as it is entertaining, and those two things are far from mutually exclusive.

Following Houston’s immediately infamous report detailing every time the officials supposedly screwed them over in last year’s Western Conference finals, there’s never been a more fitting time to take a look at the pettiest moments of the season.

I’ve been saying it for years, give Portland’s social media guy/girl a raise.

Brandon Ingram steps to line as “LeBron’s gonna trade you” chants rain upon him pic.twitter.com/aiG4NCy3Ex

One of the all-time chants.

8. Russell Westbrook has a go on Lance Stephenson’s air-guitar 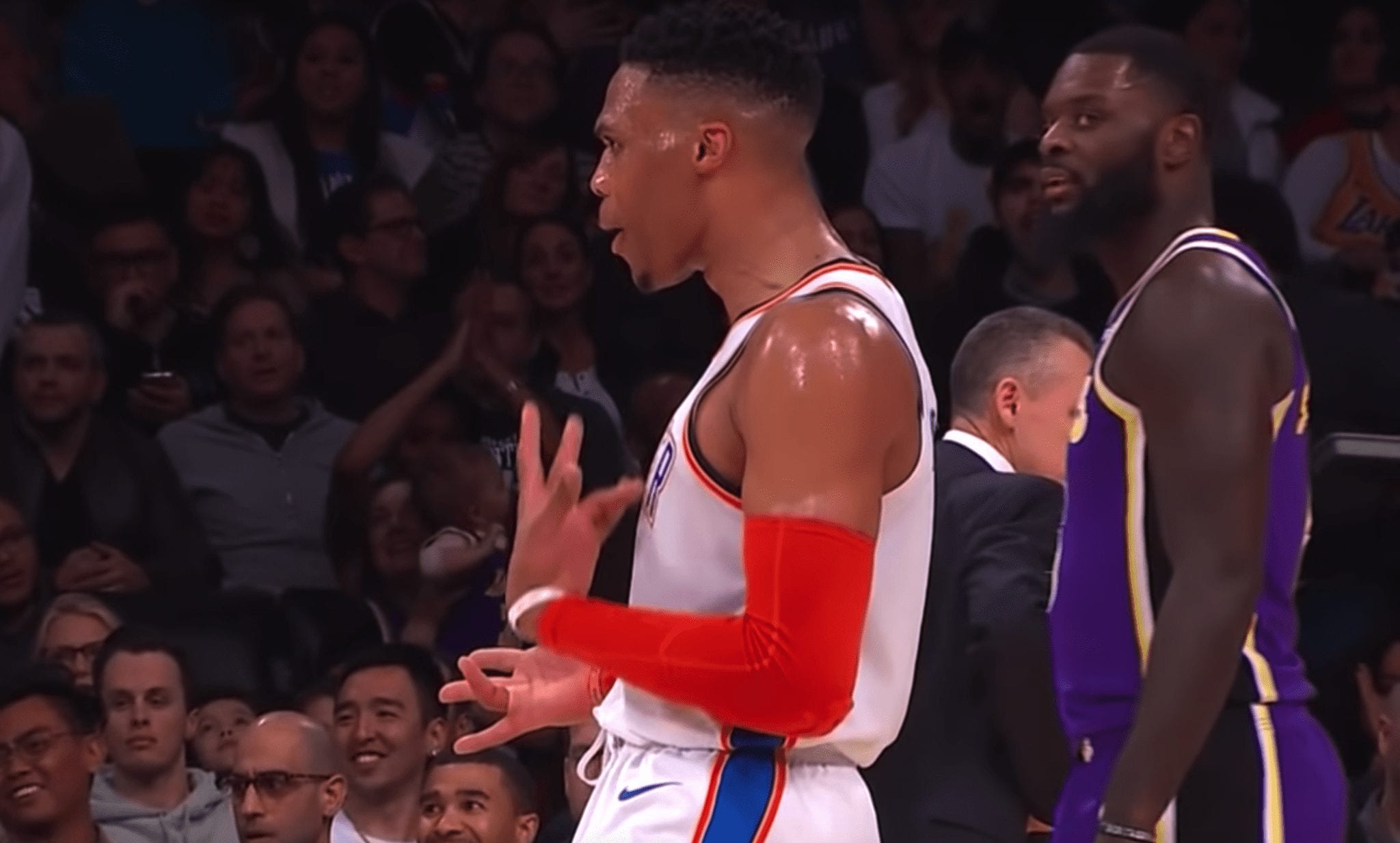 Someone print this out, frame it, and put it in The Louvre.

Who knew that the most prominent voice in the advancement of science that week would be the Sacramento Kings.

6. James Harden has the audacity to ask for a “fair chance” from the officials

"I just want a fair chance, man. Just call the game the way it’s supposed to be called and we’ll live with the results.”

James Harden voiced his opinion about the officiating after Game 1. pic.twitter.com/9GmtB2EjPp

James Harden asking for a fair go from the referees is like Apple asking for more favourable tax treatment.

5. Anthony Davis wears a ‘that’s all folks’ to the Pelicans’ finale

Anthony Davis is wearing a shirt reading "That's All Folks!" to the arena in what is likely his last game with the Pelicans 🙃 pic.twitter.com/dN5a0OTwsi

Davis, the man who had claimed he was trying to take control of his career, later said he had no control over which clothes he wore each day.

The t-shirt incident was only slightly juicier than when New Orleans removed Anthony Davis from their pre-game hype video and social media banners.

In that moment, the Pelicans were like your friend who got dumped and bitterly deleted every photo of his ex from his Instagram.

MARIO HEZONJA WITH THE 🔥🔥 DUNK AND STEP OVER GIANNIS pic.twitter.com/8ejcI7HIvx

What a moment for Mario Hezonja, a man who treads the line between bravery and stupidity.

Then there was Giannis’s response…

“I’m going to punch him next time.” – Giannis on Hezonja stepping over him. 😳😳😳 (via @APOOCH) pic.twitter.com/KPTYwqycee

3. The Warriors send tapes to the NBA complaining about Patrick Beverly’s defence

Just get on with playing basketball, how bow dah.

Kevin Durant and Draymond Green get into an argument at the end of regulation against the Clippers last night. pic.twitter.com/wG7ILKYWou

According to endless reports at the time, this shouting match was even more vicious than it looked and had the potential to permanently damage Durant and Green’s relationship.

1. Rockets document  every moment they were supposedly robbed by the refs in last year’s Western Conference finals

Nice one Houston, way to come off as petty AND nerdy all at the same time.