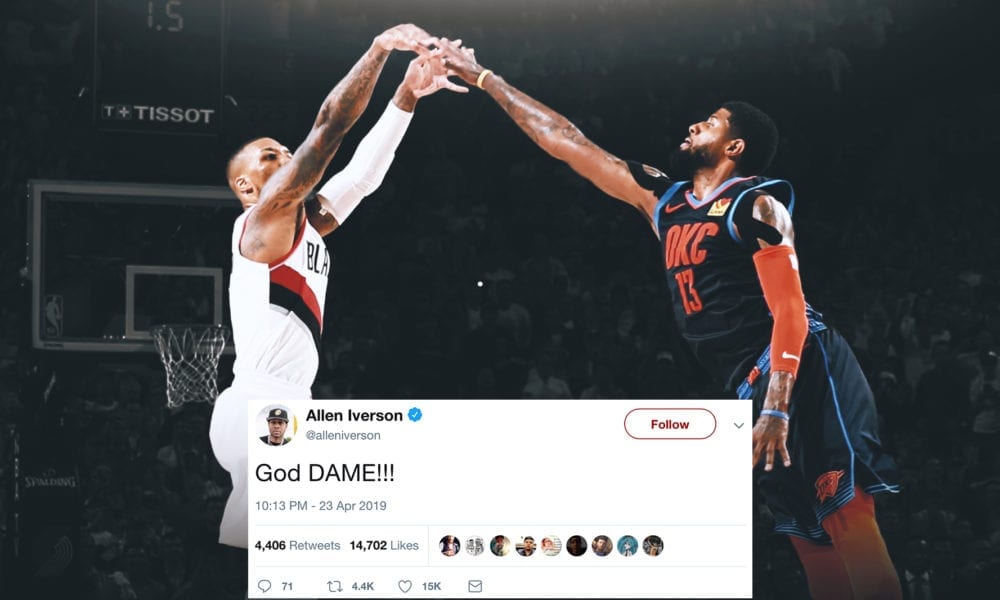 It’s hard to think of many game-winners as exhilarating as that one.

With a singular shot, Damian Lillard won the game, won the series, notched 50 and won his beef with Russell Westbrook in the most emphatic way imaginable.

Unsurprisingly, NBA players around the country lost their minds when that shot went in.

… now thats a dagger. What a performance. All series long. Salute to a true hooper. 💯

One of the coldest game winners I've seen.. 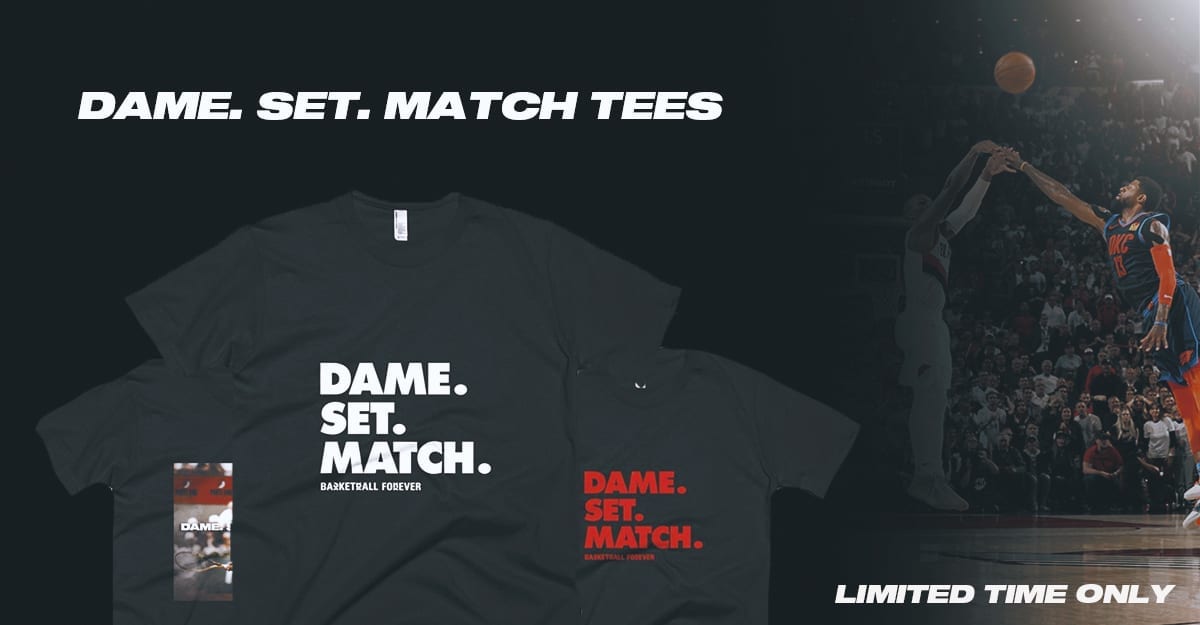