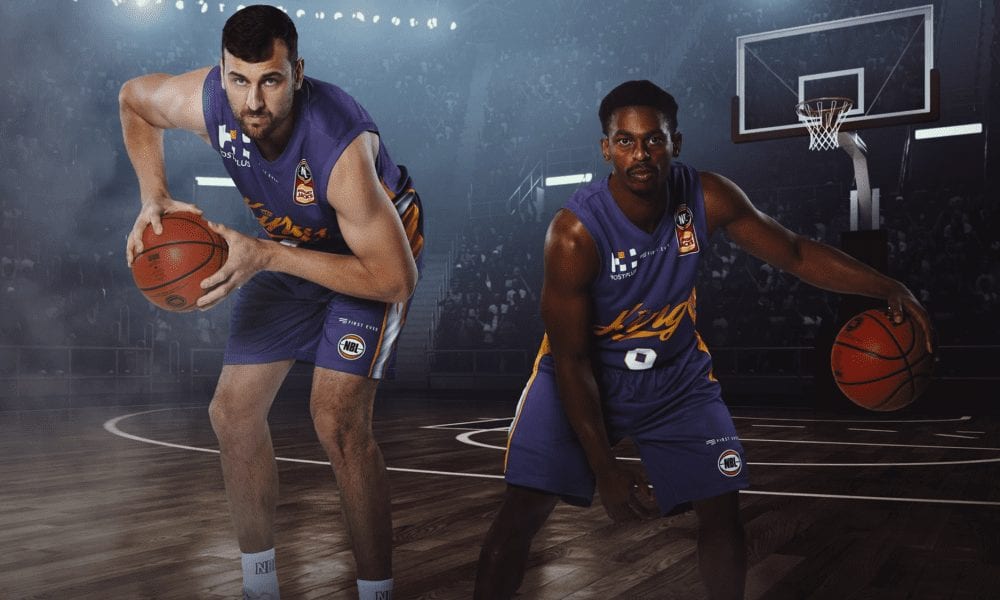 The Sydney-Melbourne rivalry just went to the next level with the Kings stealing United’s biggest star.

Casper Ware is officially a Sydney King, having signed a multi-year contract with the club on Thursday.

The deal coincides with the news that Jerome Randle will not return to Sydney.

The Ware deal is a remarkably bold move from the Kings.

They arguably had the league’s best import and best Australian on the same team.

But those two couldn’t help the Kings win it all, in part due to an ill-timed Randle injury in the playoffs.

Instead of running it back, the Kings swapped Randle with the man who destroyed them in the playoffs.

Ware dropped 22 points, 7 assists and 4 rebounds on the Kings in game one, before closing them out with 30 in game two.

Now he’s in purple and gold, and that first Kings-United game is going to be absolutely explosive.

Related Article:  These NBL Teams Are Killing It On Social Media
-->