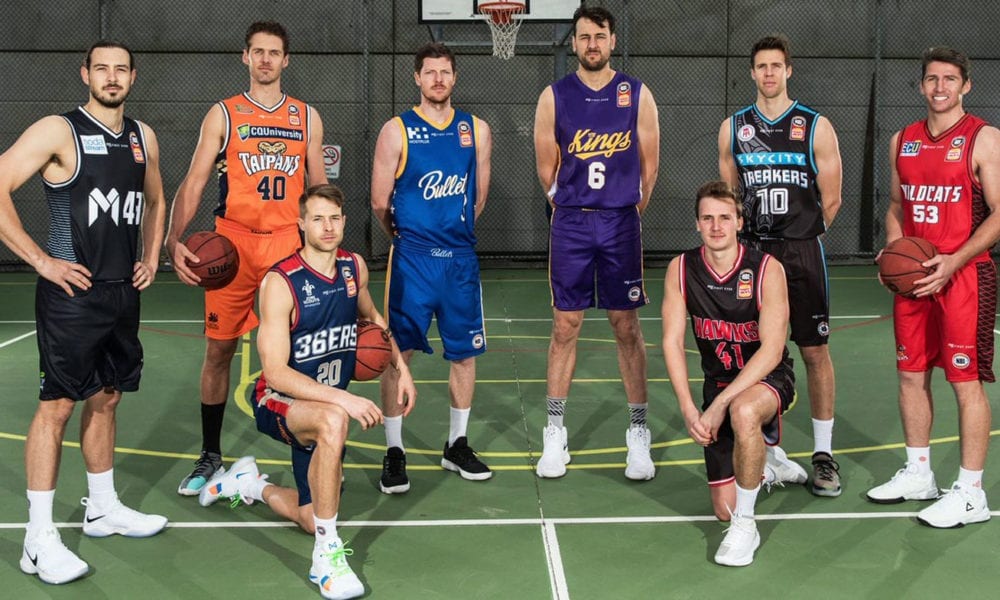 It’s boom time for the NBL and there’s no bubble in sight.

With NBA champion Andrew Bogut coming home, every team drumming up significant support and more people attending games this season than ever before, everything is trending in the right direction.

The Sydney Kings’ growth provides an insight into how quickly things are growing, with the club reporting that they increased ticket sales 92% year on year, with memberships growing by over 40%.

That growth applies to social media too, and unsurprisingly it was the grand finalists, the Perth Wildcats and Melbourne United, who led the league in engagement.

Perth generated a league-best 667,000 total actions during the 2018-19 regular season, with Melbourne coming in second at 603,000, also double the next team, according to social-media measurement company Shareablee. 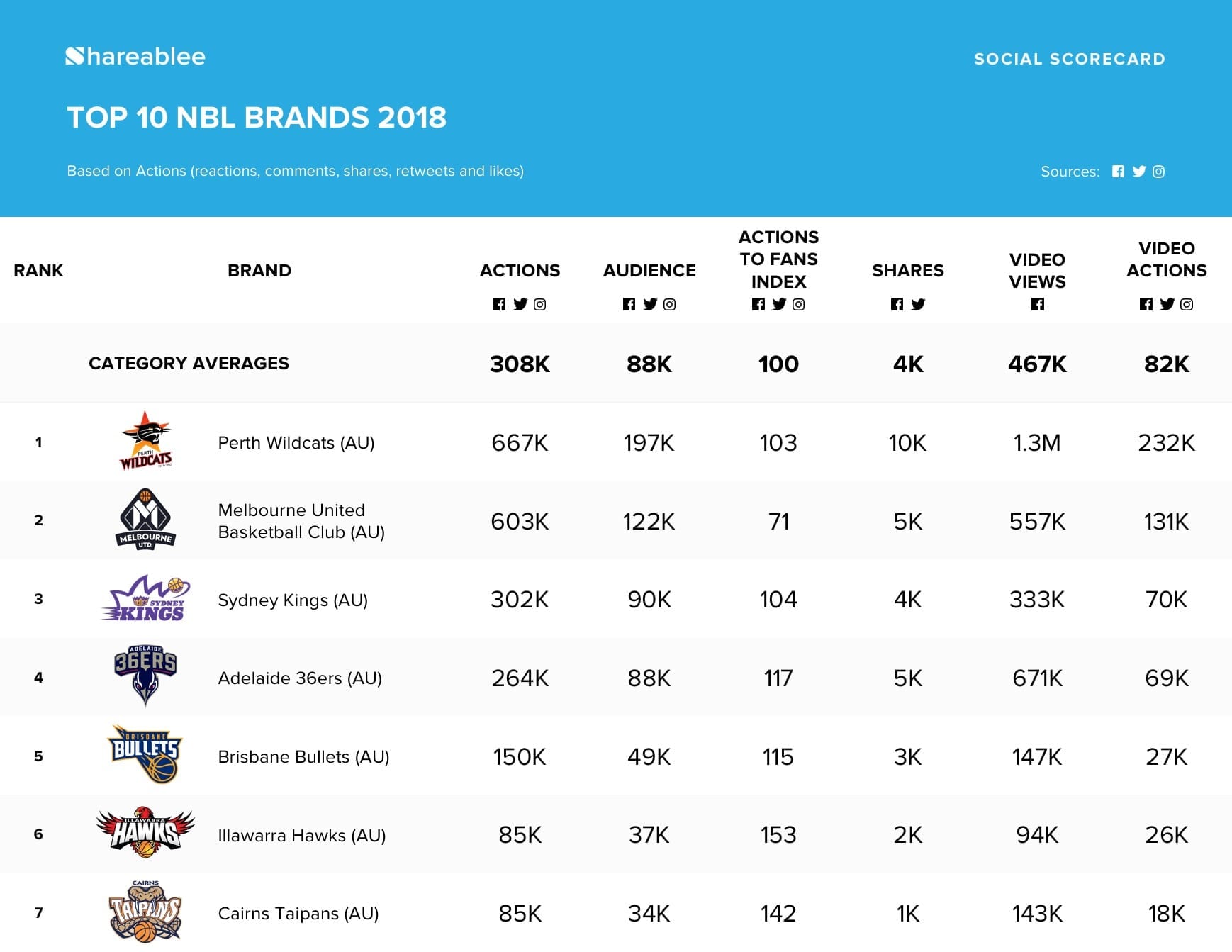 The Wildcats dominated their competition in the video department, generating 1.3 million video views, well ahead of the second-placed Adelaide 36ers (671,000) and third-placed United (557,000).

Perth also asserted their dominance in terms of video actions with 232,000, almost twice as many as second-placed Melbourne.

The Wildcats had the top three Facebook posts of the regular season, and seven of the top eight.

Unsurprisingly, this deadly Bryce Cotton crossover was great for business.

As was this post celebrating the Wildcats qualifying for the Grand Final Series.

Perth and Melbourne took their dominance to another level on Instagram, combining to occupy the entire top 30 posts.

The Wildcats had the top three Instagram posts, with Bryce Cotton’s dramatic game winner against Brisbane and his aforementioned crossover coming in first and second respectively with more than 5,500 actions each.

BRYCE COTTON WINS IT AT THE BUZZER….AGAIN!!!!!

The Sydney Kings forced their way into the conversation on Twitter, with two of the three most actioned posts, one of which featured artwork created by Forever Network’s content team.

OFFICIAL: @andrewbogut will return to the @warriors on a short term contract for the remainder of the current @NBA season.

This is an exciting opportunity for both Andrew and the Kings.

Andrew will return to Sydney, and the purple and gold faithful, ready to go for #NBL20 👑 pic.twitter.com/sueC2BoLvu

Basketball Forever also capitalised on the growing popularity of the NBL, with our post touching on Nathan Sobey’s eventual free agency reaching more than 201,000 people on Facebook and generating over 9,850 actions on Instagram.

Elsewhere, our post announcing Andrew Bogut’s move from the Sydney Kings to the Golden State Warriors generated more than 31,000 actions on Instagram and reached 768,000 people on Facebook.

What a time it is to be in the basketball business.

Related Article:  What Kind Of Numbers Would Australia's NBA Players Put Up In The NBL?