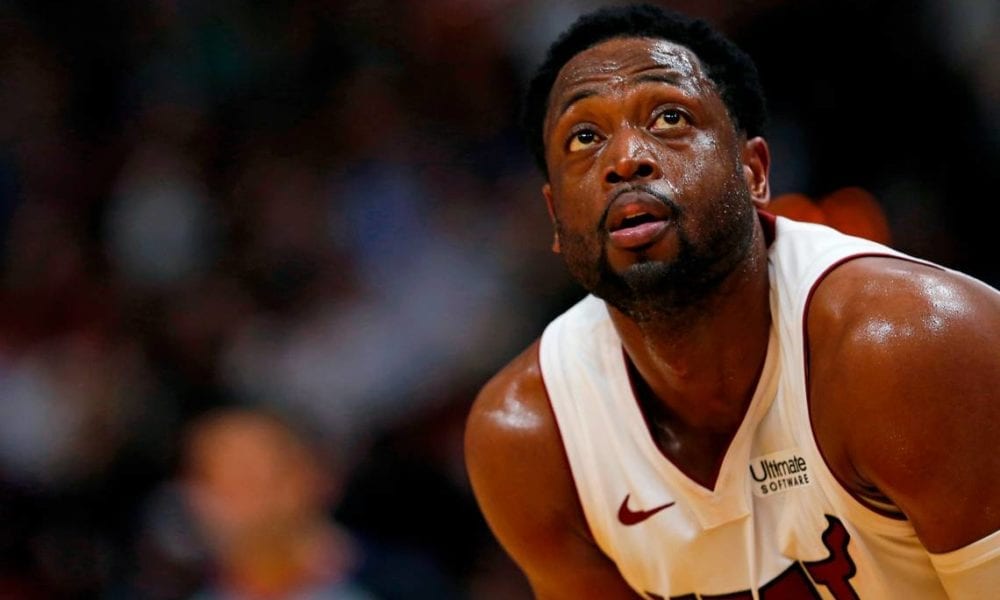 We’re dangerously close to the Heat being eliminated from playoff contention.

If the Magic, Nets and Pistons all won today, it would be all over already.

Miami certainly haven’t done themselves any favours with four straight losses at the business end of the regular season.

They very nearly beat the Raptors in Toronto on Sunday too, before ultimately giving the game away in OT.

Fancy being deprived of one last D-Wade playoff run, and having to watch Orlando instead.

Vlade Divac and Sidney Moncrief are among those heading to the Hall of Fame in 2019. No such luck for Chris Webber and Ben Wallace I’m afraid.

Marcus Smart destroyed a bunch of 8-year-olds in a dodgeball tournament.

Dwyane Wade says he’ll try therapy to ease the transition to retired life. It’s gotta be hard to give this up.

Russell Westbrook has clinched a triple-double average for the third straight season. We thought this would never be done, and now Russ is doing it every year like it’s nothing.

Suns owner Robert Sarver is zeroing in on former New Orleans and Detroit GM Jeff Bower, for reasons known only to Robert Sarver.

Related Article:  Twitter Roasts Paul Pierce For Saying He Had A Better Career Than Dwyane Wade
-->