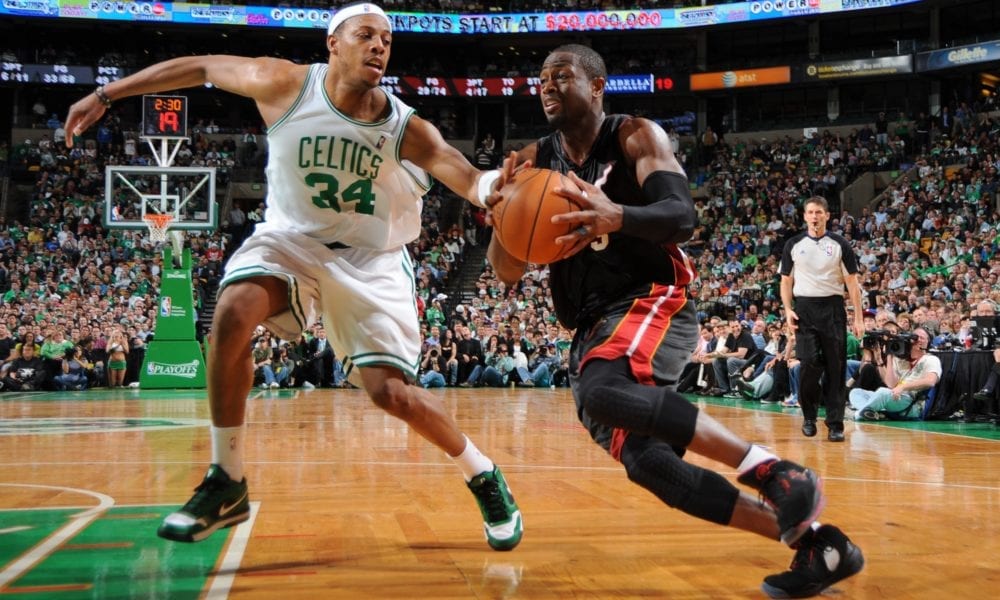 There’s a serious shitstorm brewing right now, and it all started with this:

Naturally, NBA Twitter wasn’t happy with Pierce’s claim, which was anything but ‘The Truth’.

Everyone proceeded to roast him alive:

This @paulpierce34 thing is wrong on many obvious levels but what I find most troublesome is this idea of a man trying to diminish another man that looks like him, was raised like him, in order to shine a tad brighter. Shit isnt entertaining, it's sad. ❤ & 💡good people.

Cocaine is helleva drug! 😂😂 Both has great careers but Dwade is 3rd best SG of all-time https://t.co/PuvyiRfbGM

If Dwyane Wade came back next season, played all 82 games and scored zero points in every one, he'd still have a higher career scoring average than Paul Pierce.

Good God, Paul Pierce, what have you done?