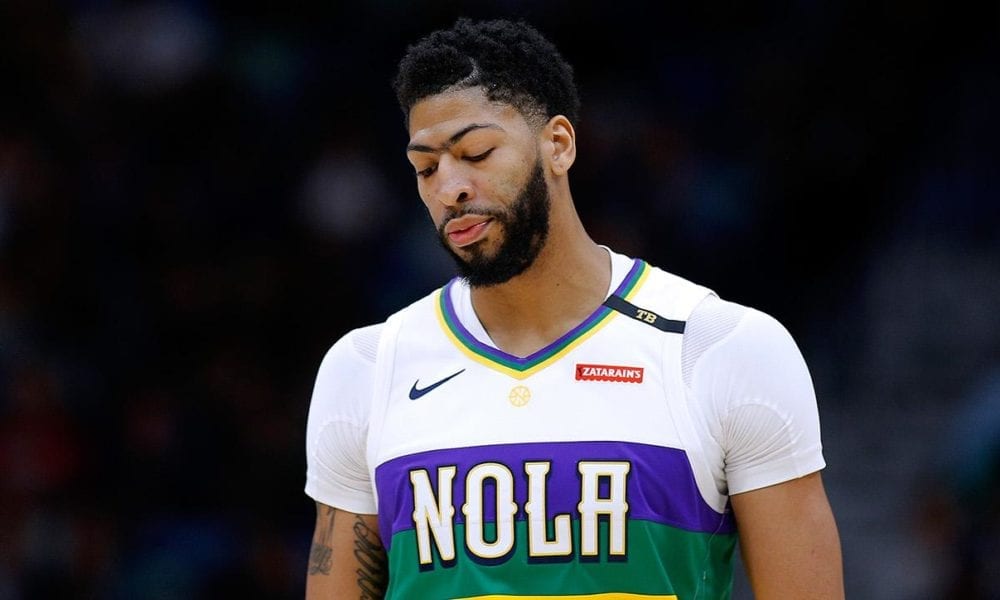 When Bradley Beal was heckled by a fan earlier this week, he had the perfect reaction.

It completely defused the situation, disarmed the fan who almost immediately backtracked, and made millions of people laugh when it went viral.

That speaks volumes of the different places Beal and Davis are at mentally.

Davis is stuck in New Orleans, the city he publicly demanded to leave more than two months ago, and the ill will on both sides is palpable.

This was always going to end badly.

For the Pelicans, none of it matters so long as waiting it out leads them to the best possible trade.

But for AD and the fans, this whole thing needed to be over a long time ago.

The Heat have been dealt a major blow with Josh Richardson going down right before the playoffs.

Devin Booker, the only reason any sane person would watch the Phoenix Suns lately, has been shut down by the team after he suffered an injury scare.

Andrew Bogut says the Lakers lied to him last year when they cut him loose well before the end of the season.

Steph Curry has no doubt LeBron James will bounce back in a major way next season.