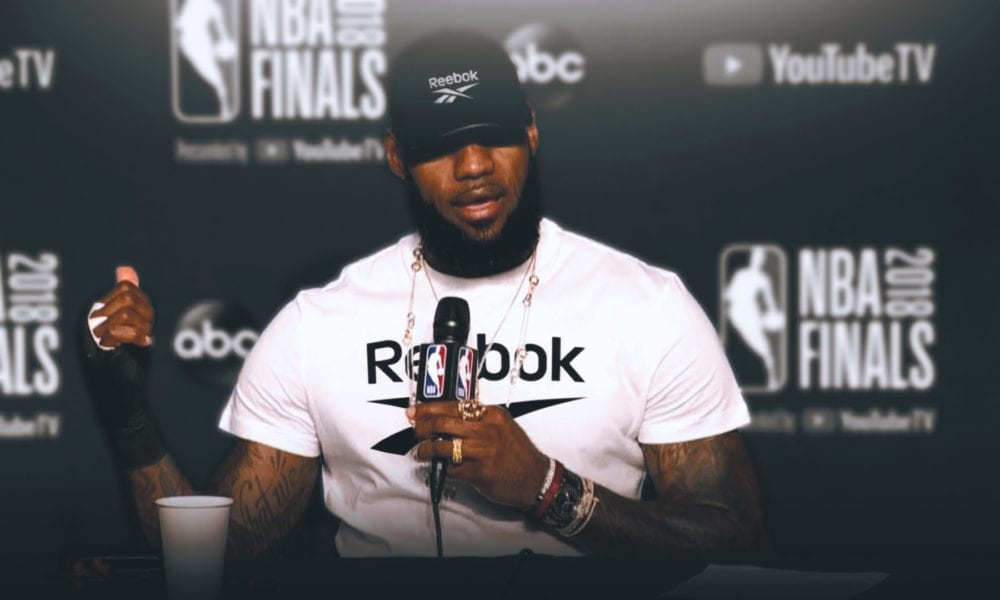 Remember when Reebok was a thing? Neither do I. But LeBron James certainly does. He very nearly signed with them as an 18-year-old.

With all the talk surrounding Zion Williamson’s inevitable landmark shoe deal, the LeBron-Reebok story is well worth revisiting.

Here are all the most interesting details from this fascinating tale, courtesy of ESPN’s Brian Windhorst, The Undefeated’s Aaron Dodson and Uninterrupted’s ‘Kneading Dough’.

Reebok got the jump on Nike and Adidas

Reebok knew they were David going up against a pair of Goliaths, so they were determined to make an early statement.

They were the first to meet with LeBron and slapped a $100 million deal on the table right from the get go.

It was a staggering offer.

For context, Kobe Bryant signed a $40 million deal with Nike that same year. 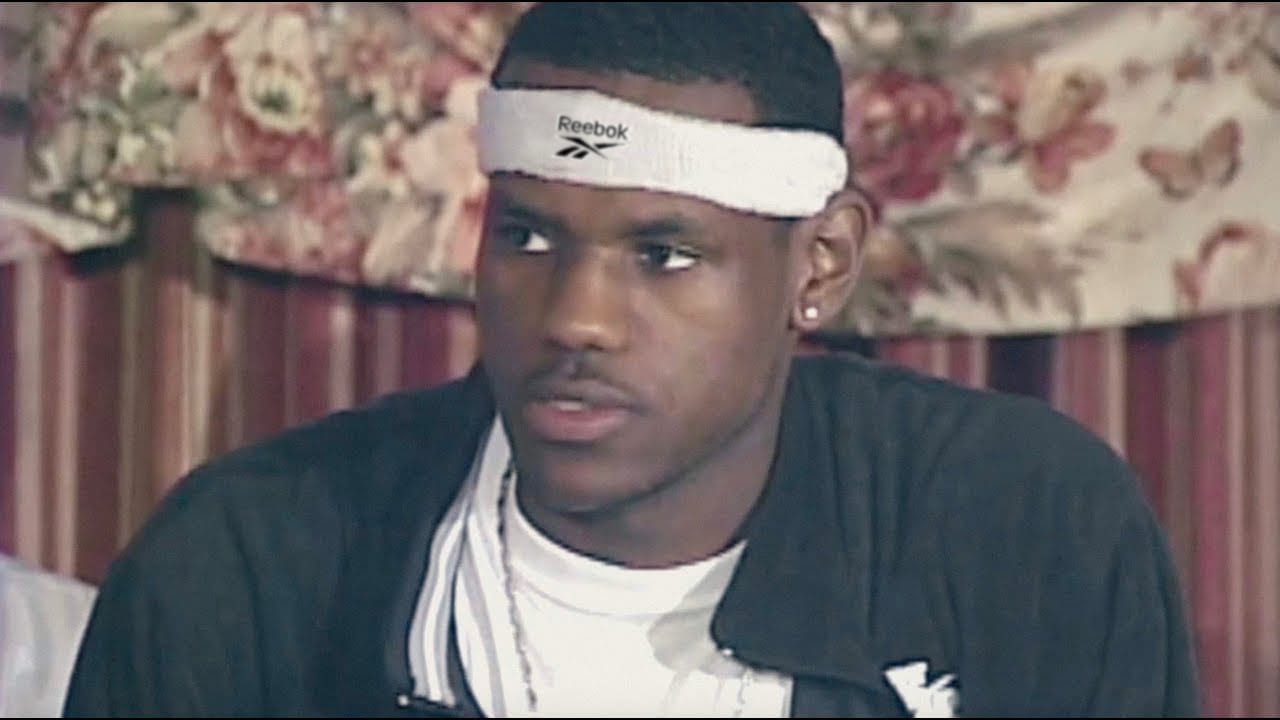 Oh and by the way, Reebok included a $10 million signing bonus as a sweetener.

They told LeBron he could cash his bonus check that day if he cancelled his meetings with Nike and Adidas and signed on the dotted line immediately.

James grew up with next to nothing and could’ve easily have had dollar signs in his eyes.

But he stuck to his guns, knowing it’d be stupid not to hear all three companies out.

While Reebok came out all guns blazing, Adidas immediately shot themselves in the foot.

After hinting they’d offer $100 million guaranteed, Adidas second-guessed that figure just an hour before the meeting and ultimately offered less than $60 million.

It was a Grade-A brain fart and just like that, Adidas was out of the running.

Nike never felt the need to blow LeBron away with an otherworldly figure.

They were the most established and desirable brand, and they knew it.

Nike caught wind of Reebok pulling out all the stops, although they didn’t have all the details and offered James “just” $70 million.

They also planned to offer a $10 million bonus, much like Reebok, although it wouldn’t have been available upfront.

There were plenty of confident executives strolling around Nike’s expansive Oregon campus following their meeting with James, but that changed when they realised just how significant the gap was between their offer and Reebok’s.

Reebok thought they had it in the bag

Meanwhile, Reebok felt they were getting extremely close and flew an assortment of executives and lawyers to Akron to close the deal.

There was only one problem.

LeBron was lukewarm on Reebok as a brand.

Like everyone else, he wanted to be like Mike, and was willing to take less money to make that dream a reality.

When LeBron’s agent Aaron Goodwin told Nike what was going through James’ head, they excitedly realised they were back in the game and sprung into action.

It wasn’t long before a renewed $87 million offer came through and LeBron signed it straight away with Reebok’s contingent still waiting to greet him in their Akron hotel room.

Having signed a lifetime deal with Nike estimated to be worth about $1 billion in 2015, LeBron taking less in the short-term clearly paid off.

Meanwhile, those leading the charge at Reebok must still be having nightmares about leading that wild race the whole way, only to stumble at the finish line, while their Adidas counterparts must be tortured by never getting out of the starting blocks.