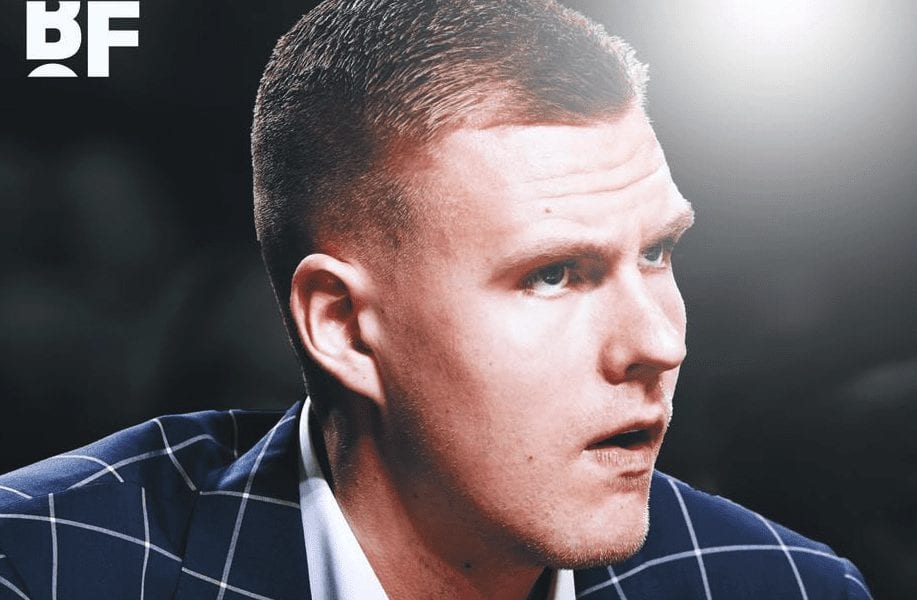 The top story of the day is once again the most distressing and disturbing one of the day.

The story details the accuser contacting the Knicks’ legal department in an attempt to “mediate in private” a payment of $68,000, and touched on messages exchanged between Porzingis and the woman.

Meanwhile, let’s keep our comments regarding this story civil.

Rape is no joke.

LeBron James has confirmed he won’t play for Team USA at the FIBA World Cup later in the year, but hasn’t ruled out the 2020 Olympics. And in related news…

🚨Zion Williamson could play for Team USA this summer 🚨

It’s been confirmed that LeBron James wanted to finish out the season but the Lakers convinced him to shut it down.

Marcus Morris believes this year’s wildly turbulent Celtics season would make for great 30 for 30 material in years to come.

And yes, Duke really lost yesterday. It wasn’t a dream. After doing their best to lose their previous two games, they finally did it the third time around.

Related Article:  Daily Wrap: What Does Devin Booker Have To Do To Get A W Around Here?
-->