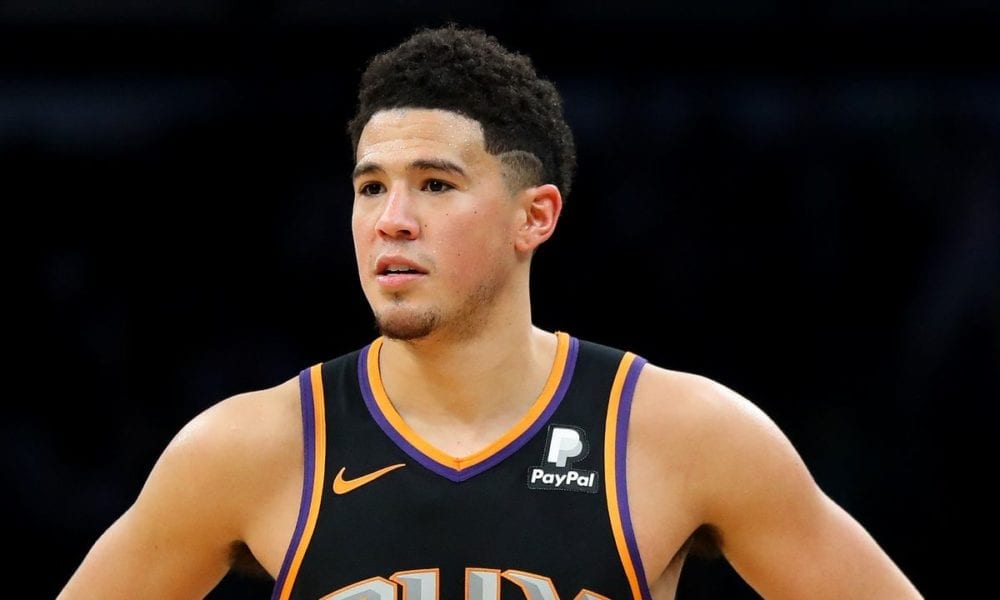 A hell of a lot happened over the weekend.

Kristaps Porzingis has been accused of rape in New York. The NYPD are currently investigating.

After collecting a loose ball in traffic, Trae Young hit the game-winner against the top team in the NBA just moments ago. Dude really wants that ROY trophy.

The NBA’s season-long three-point mark has been broken for the seventh straight season. There has been an eight percent rise on last season and a staggering 57 percent increase from just five years ago.

Joel Embiid will miss at least three games with knee tendinitis in an attempt to get fully healthy (if there ever is such a thing at the end of an 82-game season) before the playoffs.

Jimmy Butler was booed all night in Minnesota on Saturday. He struggled mightily from the field, shooting 4-17 to finish with 12 points, but escaped with the W.

The Lakers have finally shut down LeBron James, capping off a lost season. It might be time to add some free agents whose abilities exceed those of JaVale McGee, Rajon Rondo and Lance Stephenson.

James Harden dropped 50 points, 11 rebounds and 10 assists in a win against the Kings on Saturday night. It was his third 50-point game over his past six as his season-long scoring binge continues.

Speaking of scoring binges, Devin Booker came within two points of his third-straight 50 point-game on Saturday, which was somewhat frustrating for stat nerds and those who enjoy round numbers, but pretty epic nonetheless. Naturally, it came in a loss, just like his other two big games.