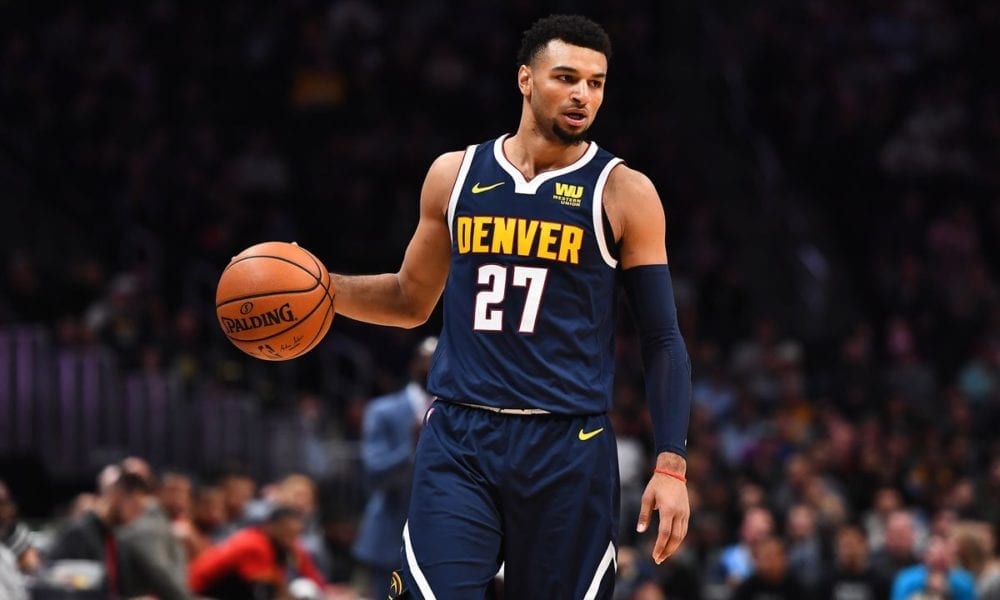 When it comes to pissing people off, Jamal Murray is starting to build a considerable body of work.

Last season he enraged Luke Walton when he dribbled around Lonzo Ball in the dying seconds of a blowout win.

In November he ignored basketball etiquette and went for 50 points in the final moments of a blowout win over the Celtics.

In doing so he annoyed Kyrie Irving to the point that he tossed the ball into the stands and labelled Murray’s actions “bullshit move” after the game.

Earlier this season he infuriated Russell Westbrook when he refused to give up any ground as the two jostled for position during an inconsequential jump ball.

But while some people around the league may view him as an agitator, Murray doesn’t see it that way at all.

“You go into work every day, you might piss people off,” Murray told Yahoo Sports.“You’re always gonna have haters, people who don’t like what you do.”

Past incidents suggest the truth probably lies somewhere in the middle, with Murray enjoying a little bit of both.

Some guys are at their best when they’re playing with an edge, and Murray certainly appears to be one of them.

Related Article:  Inside The Mind Of Kyrie Irving
-->