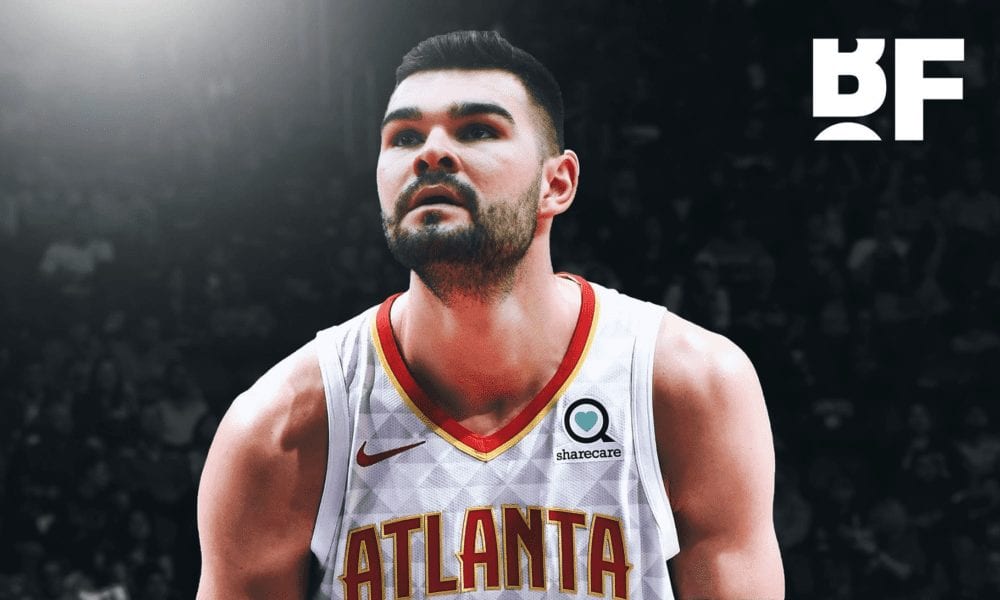 Towering Aussie Isaac Humphries took the scenic route to the NBA, but he has finally arrived.

Humphries has signed a 10-day contract with the Atlanta Hawks, a feat that was near-unthinkable when he was playing just 16 minutes a night for the Sydney Kings last season.

Humphries showed plenty of flashes with Sydney, and still won Rookie of the Year, but relatively limited minutes capped his production at 6.9 points and 3.7 rebounds per game.

It was a promising start for Humphries, who played a minor role on a pair of Kentucky teams which featured Jamal Murray and De’Aaron Fox respectively, but he was clearly capable of so much more.

He knew it too, and moved to Serbia after just one season in Sydney with the belief that there were greater opportunities abroad.

It was easy to be cynical when Humphries landed in Europe and found himself playing just nine minutes per game.

But his decision ultimately paid off when it led him to Atlanta’s G-League affiliate in October, where his 18.6 points, 11.5 rebounds and 1.8 blocks per 36 minutes paved the way for his NBA debut.

Humphries undoubtedly took a risk when he left Sydney for Serbia.

But there’s nothing like taking a gamble and winning, especially when you’re betting on yourself.