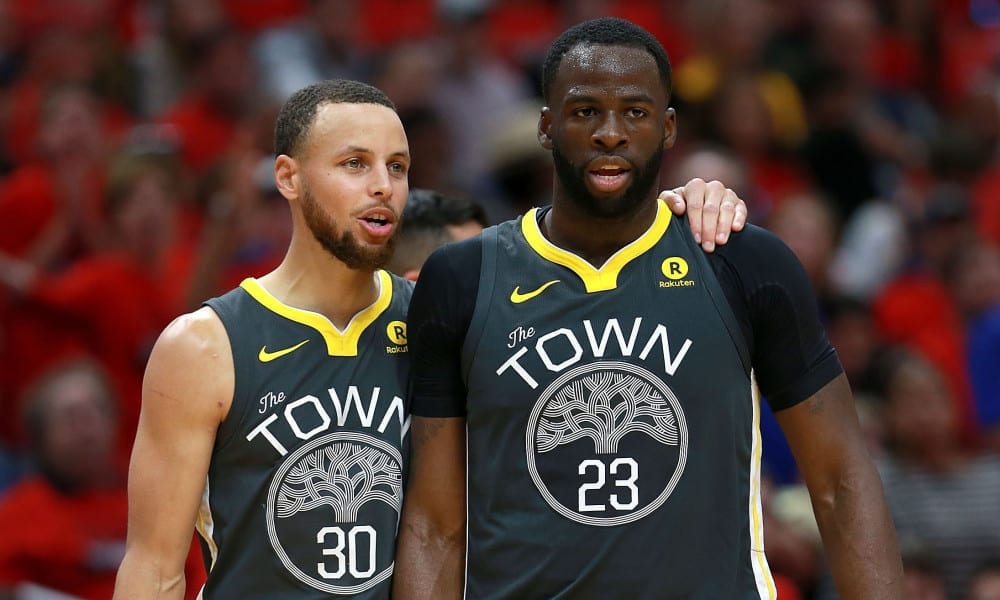 Not long after Steph Curry first rained holy hell upon the NBA, a narrative was born.

It was a narrative which claimed Curry’s relentless three-point shooting would be bad for basketball, that impressionable young players would repeatedly heave deep triples instead of working on their fundamentals and learning to play team basketball.

For all the talk that Kevin Durant had ruined the NBA, Curry had allegedly ruined the whole damn sport.

Well, damaged it at least.

Every popular theory faces backlash, and there were those who said this whole thing was overblown.

One of those people was Curry’s own teammate Draymond Green, and even he has since changed his mind.

“Have you been to a high school game or a middle school game?,” Green said, per The Athletic’s Anthony Slater. “When Mark Jackson said a few years ago ‘Steph is ruining the game of basketball,’ we was all pissed off, like, ‘What? What is he talking about?’ I went to some high school games (recently) and said: ‘I see what he’s talking about.’

The fact Green actually admitted he was wrong to question Jackson’s comment says a lot.

The Curry effect is real.

It might just be time for TV networks to give Warriors games the WWE treatment and advise young viewers not to try this at home.

Related Article:  How Draymond Green And Kevin Durant Made Amends
-->