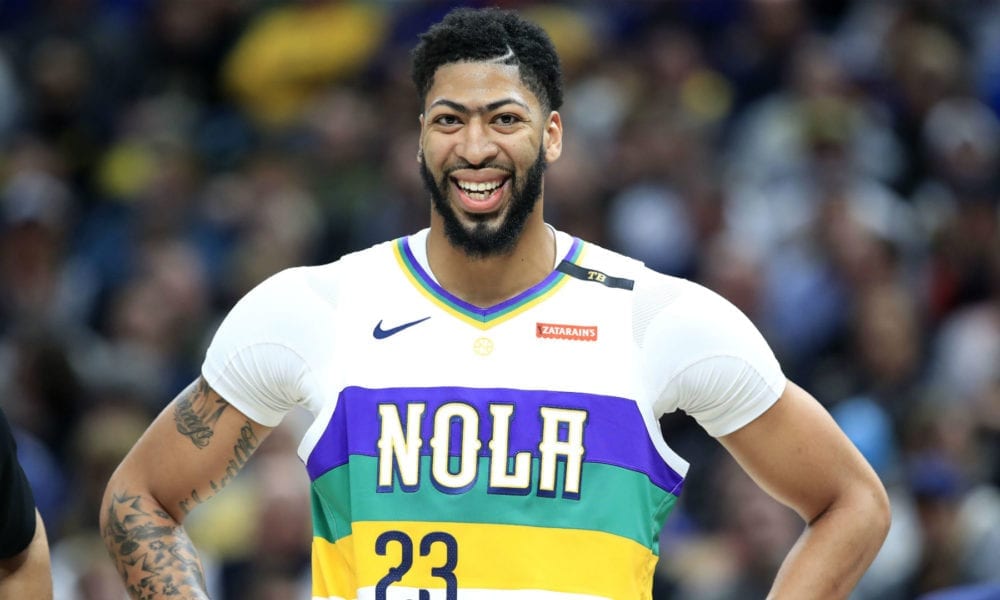 Los Angeles Lakers owner Jeanie Buss brought an end to the idea that the Lakers were willing to trade their “entire roster” to the New Orleans Pelicans for Anthony Davis.

Buss said that reports stating that the Lakers would trade their whole team for “a certain player” were “fake news”, per Bleacher Report’s Howard Beck.

LeBron and the Lakers were linked with Davis all the way up to the trade deadline, but were unable to come up with a suitable deal.

Every player apart from LeBron James was rumoured at one time or another to be part of the trade deal for Davis.

However, Buss is adamant that such an offer was never put on the table.

Whatever the case, the Pelicans didn’t agree to trade Davis and will instead deal the six-time All-Star during the NBA offseason.

As far as the Lakers go, it looks like they may not be good enough to make the playoffs without a second superstar alongside LeBron.

Davis is expected to sign with the Lakers in the offseason, largely because he shares an agent with LeBron James and the Lakers desperately need help for LeBron.

If the Lakers and Pelicans can come to a deal in the offseason that pairs James and Davis, it would make the Lakers a real championship contender.