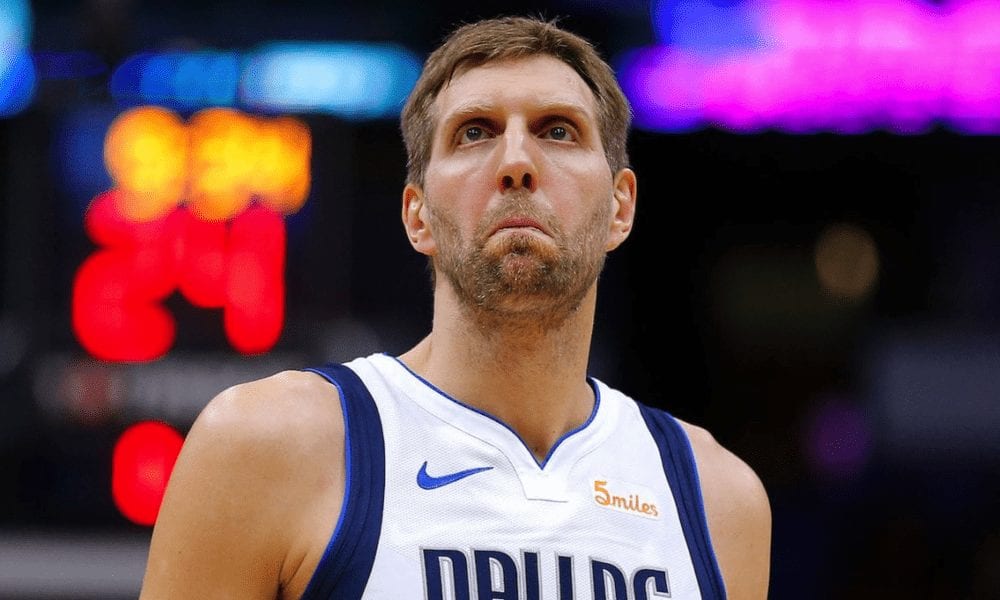 Despite the creaking agony that seems to come with every step, Dirk Nowitzki’s joyous presence remains.

For years he’s been asking his body to perform various basketball tasks, and for years his body has taken those requests as a personal affront.

While his 40-year-old legs haven’t shown up to what could be his farewell party, it doesn’t matter to Dirk so long as his spirit remains.

Combine that with a staunch determination to leave his young teammates in the best possible position to brave the world on their own, it’s not hard to understand why he’s hesitant to declare this his final season.

“I’d love to be there for the young guys one more year, but I think it depends on how the body feels,” Nowitzki told ESPN.

“I’ve had some issues, obviously, this year. I had some knee swelling here the last few weeks, actually before the All-Star break, so it’s not all great. But like I said, I am feeling better. I am feeling a little stronger.”

The numbers certainly back that up.

Nowitzki has averaged 21.6 minutes over his past five games, compared with 10.8 before that.

He has also reached double digits in scoring in four of past five games, after only managing to do so twice in his previous 25 games.

And if Dirk can maintain what he’s produced recently, coming back for one more reason might not be quite as crazy as it sounded a month ago.

Related Article:  LeBron James Explains Why Dirk Nowitzki Is One Of His Favourite Players Of All-Time
-->