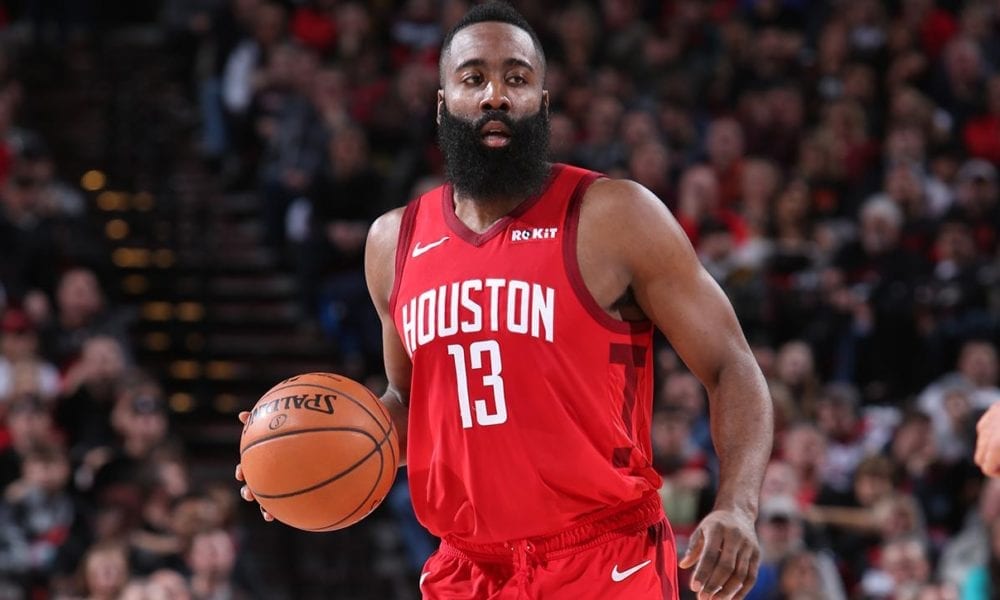 NBA players and officials have a very strained relationship at the best of times, but things reached breaking point after the Rockets loss to the Lakers on Thursday night.

The Rockets’  fury with referee Scott Foster was easy to understand.

During Thursday night’s game both Chris Paul and James Harden fouled out, P.J. Tucker had five fouls and Paul and coach Mike D’Antoni were called for late technical fouls.

After the game Harden and Paul were visibly furious, both expressing anger and disbelief at what they perceived as Foster’s biased officiating.

“I’ve met with the league [about Foster] before,” Paul told reporters, per ESPN’s Rachel Nichols. “I don’t know what else to do.”

Harden was a bit more vocal about his displeasure than CP3 was.

“Scott Foster, man. I never really talk about officiating or anything like that, but just rude and arrogant,” Harden said.

“I mean, you aren’t able to talk to him throughout the course of the game, and it’s like, how do you build that relationship with officials? And it’s not even that call [on Harden’s sixth foul]. It’s just who he is on the floor.”

Harden, who still ended up with 30 points to extend his streak of 30-point performances to 32 games, was willing to cop any fine to finally express his feelings about Foster.

“It’s pretty frustrating,” Harden continued. “And I’m probably going to get hit [with a fine], but honestly, I don’t really say anything.

I’m a pretty quiet guy, to myself, but it’s one of those things where you can’t voice your opinion. ”

With every eventuality exhausted, Harden has only one explanation for Foster’s beef with the Rockets.

“For sure it’s personal. For sure. I don’t think he should be able to even officiate our games anymore.”

This isn’t the first time Rockets players have complained about Foster – last year Chris Paul complained of his unwillingness to talk to players.

Back then the league didn’t fine Paul, but he didn’t come out and explicitly say that Foster had a personal grudge against the Rockets.

This has been a horrible week for NBA officials. Earlier in the week reports confirmed that former NBA referee Tim Donaghy fixed games in a gambling scheme.

Foster, a 25-year NBA veteran, was voted by players and coaches as the league’s worst referee in a 2016 poll conducted by the Los Angeles Times.