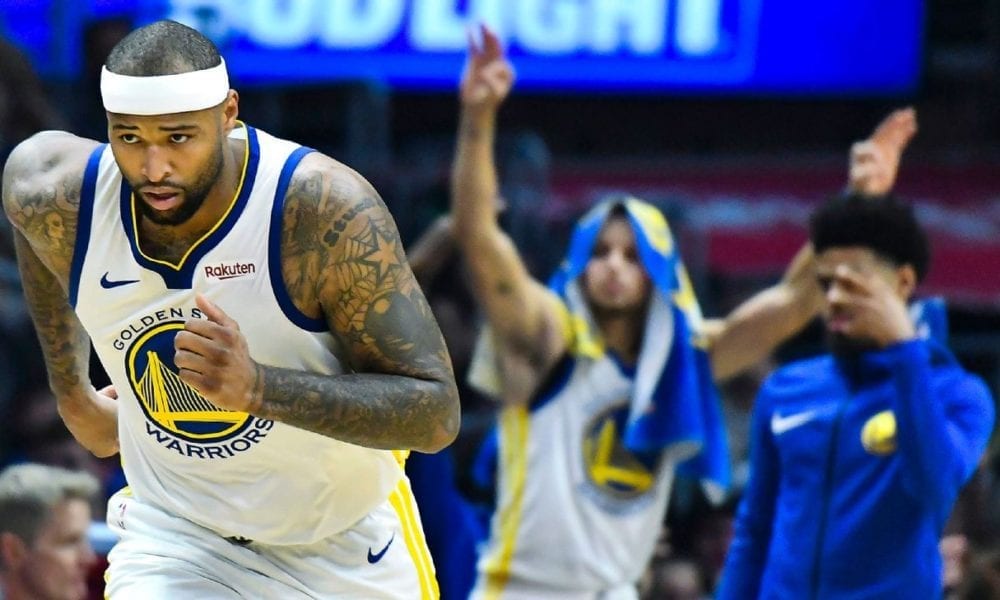 It was Asher Roth who literally sang the praises of tertiary education in his 2009 hit single I Love College.

The project number one draft pick suffered a “mild knee sprain” according to Duke coach Mike Krzyzewski, but his return date remains unclear.

A host of media personalities and NBA players have since urged Williamson to sit out the rest of the season to protect himself before he can finally cash out in the league next season.

On Thursday, Cousins joined the chorus of voices roasting the college system.

“Knowing what I know now? College is bullshit. College basketball, the NCAA is bullshit. My advice for him is do what’s best for you and your family. Obviously college isn’t. It does nothing for you at this point. You’ve proven you’re the number one pick coming out, you’ve proven your talent.

“Get ready for the next level, because it’s happening. That’s my opinion, knowing what I know now. Obviously when I was at that age, you know, you enjoy the moment, you enjoy the experience and all that. But it’s so many risks involved to get to the ultimate goal, which is this level.”

Cousins said he thoroughly enjoyed his college days, but went on to suggest it wasn’t worth generating money for a “crooked” system which didn’t return a dime to its players.

“I loved my experience in college, that was some of the best years of my life playing basketball. But with that being said, just how crooked the whole NCAA business is. I saw a post the other day where it was I think the highest ticket for that UNC-Duke game was $2,500, $3,500? How much does Zion Williamson get?

“That’s who they’re coming to see. So how much does he get? Actually, who does it go to? How does it benefit any player on that team? But if they were to get $20 and a free meal, they’re this bad kid. They get a bad rep. ‘Uncoachable.’ They’re ‘thugs.’ Whatever the case may be. It’s bullshit.”

Another big name to suggest Williamson should sit out the rest of the season was Isaiah Thomas.

“Let these kids go straight out of HS,” Thomas tweeted on Wednesday. “Too much on the line to be messing with college if you got a legit chance to turn pro. One injury can change somebody career, Zion sit yo ass down lol and we will be ready for you in the big boy league.”

Williamson has been listed as day-to-day.