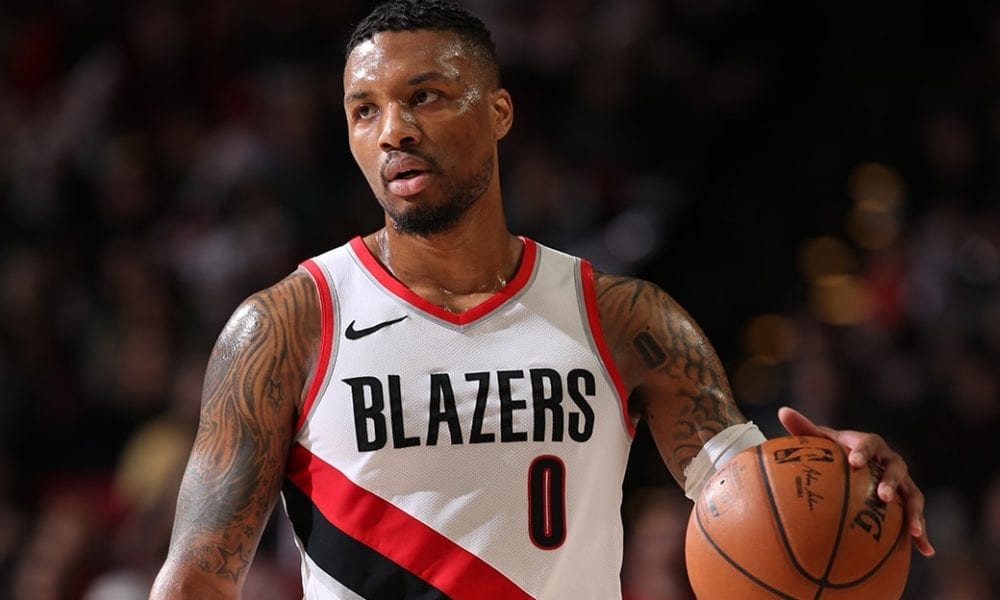 Damian Lillard has always kept it real, both on and off the court.

Lillard has been loyal to the Portland Trail Blazers since they selected him with the sixth pick in 2012 draft, and he has no plans to leave any time soon.

Dude is a bona fide All-Star but the Blazers have never made it past the second round of the playoffs since his arrival in Rip City.

We live in the era of superteams and players looking to stuff their trophy cabinet for their ‘legacy’, but Dame isn’t about that life.

“I do want to win a championship but it’s other stuff that means more to me,” Lillard told Yahoo Sports’ Chris Haynes.

“It’s almost like I’m not willing to sell myself out for that.”

*Cut to Kevin Durant getting triggered*

“Obviously we all play to win a championship,” he said.

Lillard appreciates all those relationships from coaches and trainers to teammates and medical staff.

And he hates the idea of asking for a trade and letting them all down.

“It could affect too many people for one,” he said.

“Two, you can go somewhere else and you’re not guaranteed to win a championship.

“So I mean for reasons like that, I’m just like man, I’m more into where I am as a person, you know, the relationships and the impact that it could have on people.

“That I took people’s situations and their families and what could be into consideration before I just made a decision based off ‘alright this what would be best for me.”