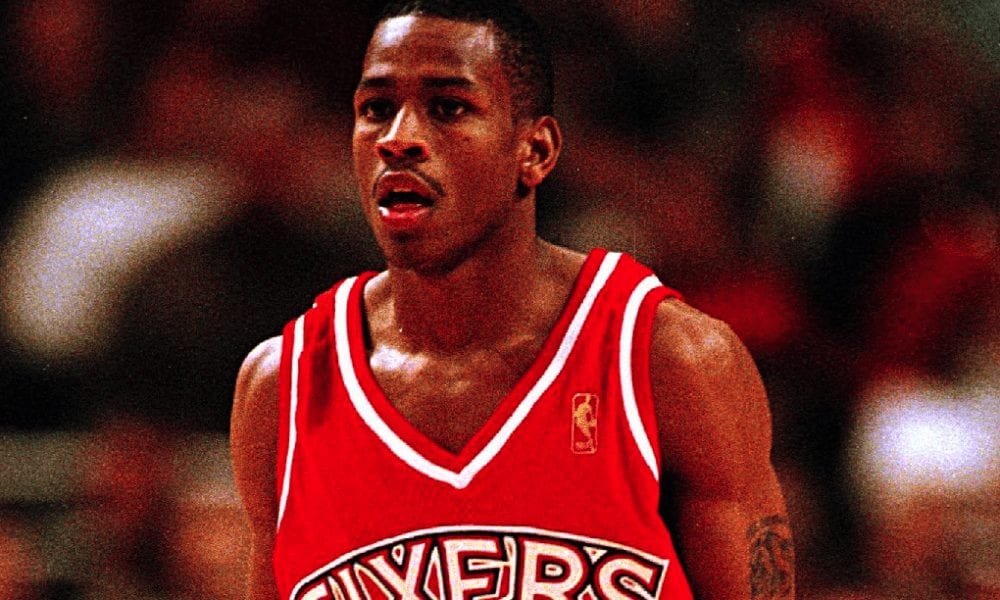 A lot of big names had the chance to become Jesus Shuttlesworth.

Kobe Bryant was approached for the He Got Game lead and Tracy McGrady also had his chance.

Another guy who had a shot at the role was Allen Iverson, but his audition didn’t exactly go to plan.

On the weekend, Iverson explained.

“I went in there to audition,” Iverson told Complex. “I had to read it there, like actually, in the audition. So I didn’t have a chance to prepare for it, or anything like that. That was the first time I had seen the script.”

Despite not getting the part, Iverson held no ill will against producer and director Spike Lee or eventual star Ray Allen.

In fact, he even heaped praise on the job both of them did.

“They did it right,” Iverson said. “It was perfect. They chose the right guy. You know what I mean. Spike’s great. Ray’s great.

“…It was a beautiful thing. I still enjoy it. I still love watching it.”

Iverson’s explanation goes some way to explaining why a Washington Post article at the time stated Iverson “wasn’t prepared when he came for auditions and seemed distracted”.

The same report claimed Kobe Bryant made himself unavailable due to summer basketball commitments, while Tracy McGrady was deemed too reserved for the role.

Related Article:  In Their Own Words: The Night Allen Iverson Stepped Over Tyronn Lue
-->