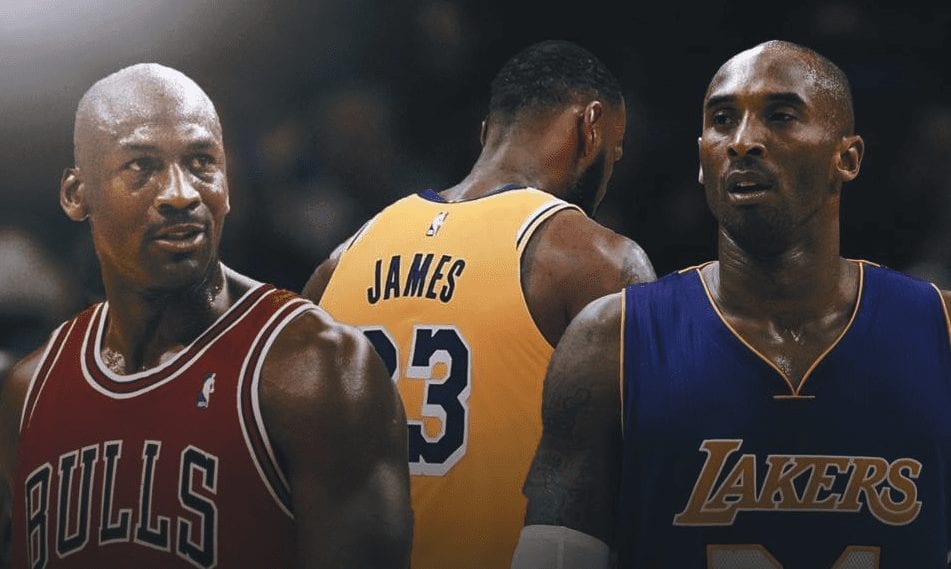 He might be a little biased, but Scottie Pippen has some very strong opinions when it comes to the Jordan vs LeBron debate.

Not only did Pippen declare MJ was better than James on Thursday’s instalment of First Take, but he went one step further and said he’d take Kobe over LBJ too.

“When I look at LeBron, he’s not what Michael was as a player,” Pippen said.

“He’s not even what Kobe Bryant was as a player.

“So when you talk about trying to compare Michael’s instinct, his ability to take over games, his ability to want to have the last shot, LeBron doesn’t have that gene. That’s not in him.”

Pippen has evidently changed his mind from a year ago, when he declared James had surpassed Jordan as the greatest of all-time.

But his latest comments are another reminder that in the end, people naturally tend to favour whichever great player they witnessed first.

Those who grew up around the game in the 90s generally hold the steadfast belief that no one will ever touch Jordan.

Many Lakers fans struggle to fully embrace LeBron because they grew up with Kobe.

And those who weren’t around for Jordan’s playing days often gravitate towards either Bryant or James.

The only certainty surrounding this whole debate is that it will rage on forever.