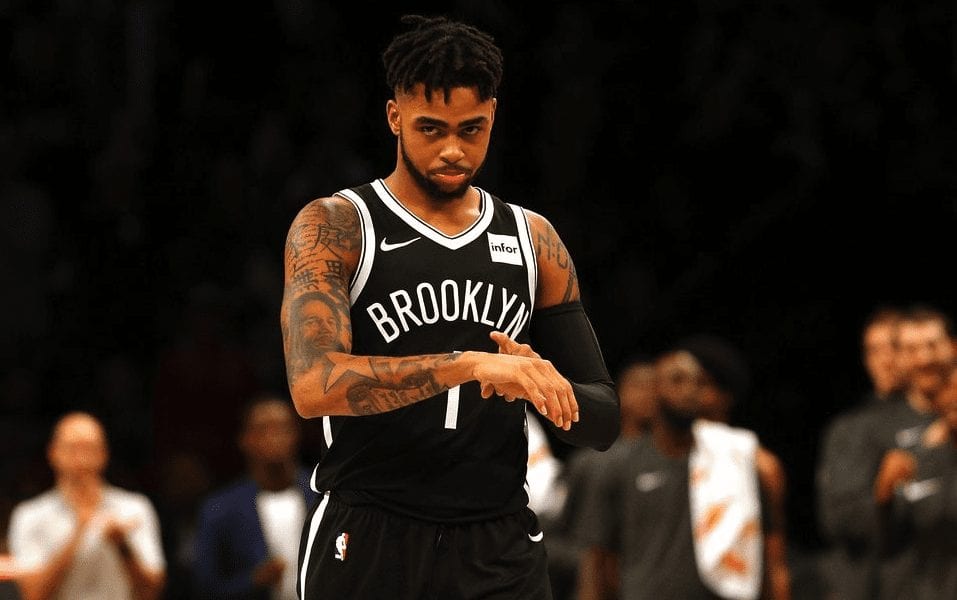 When D’Angelo Russell was traded from the Lakers to the Nets in the summer of 2017, everyone thought D’Lo got the short end of the stick.

He’d been shipped from a glamourous franchise with a bright future to a depressing one devoid of both talent and first-round picks.

And let that be a lesson kids. Karma is real.

But 18 months later, D’Lo is here to tell us all how wrong we were.

In an interview with Bleacher Report, Russell pointed out that if he was still in LA, he’d be going through all the drama associated with being mentioned in Anthony Davis trade offers, rather than thriving in what has become a great situation in Brooklyn.

“I can’t imagine what they’re trying to block out,” Russell said, referring to the Lakers’ young players and the constant trade chatter surrounding them.

Not only would Russell have been knee-deep in drama had he remained in LA, but he never would’ve received the freedom to become a star that Brooklyn afforded him.

Related Article:  How The Nets Built A Dangerous Team Without A Single High-End Pick

He’s been the man for the Nets in recent times – averaging 20 points and 6.6 assists in less than 30 minutes per night – but he would’ve had to fit in next to the ball dominant LeBron James in Lakerland.

After entering the league the year Kobe Bryant began his farewell tour, D’Angelo knows what it’s like to take a back seat, and he’s thanking his lucky stars he no longer has to.