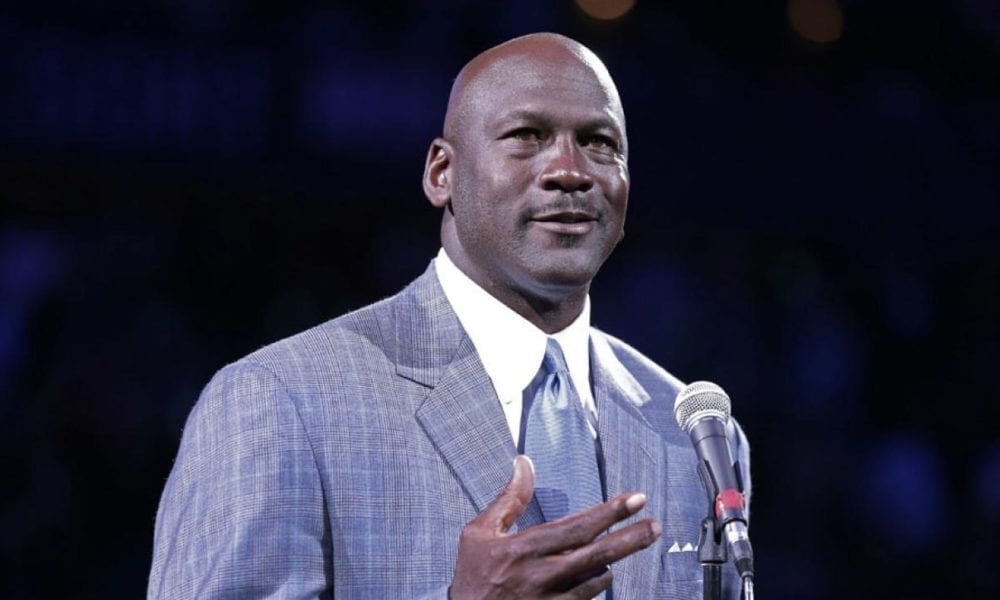 While many consider Michael Jordan the G.O.A.T when it comes to basketball, let’s just say that off the court he’s never been the most likeable guy in the world.

But hey, he’s MJ, so any time current players are doing something special, the media wants to hear what he thinks about it.

At the moment that is the incredible individual streaks of James Harden and Russell Westbrook.

Harden has scored at least 30 points in 30 straight games, while Westbrook has been balling too, collecting 10 straight triple-doubles.

So when reporters asked Jordan which feat was more difficult – Harden’s or Westbrook’s – he couldn’t resist having some fun, per the Associated Press (ESPN).

So far so diplomatic.

“I’m very proud of what both guys have done because they’re making their mark for the league and I really think it helps grow the league.”

Niceties out of the way, Jordan got around to giving his real answer.

“Which is harder from a player’s standpoint? Six championships by all means.”

While neither Harden or Westbrook have even one ring, it’s nice to know that Jordan respects the work they’re putting in.

It’s the age-old argument – do individual achievements matter if your team isn’t winning? MJ doesn’t seem to think so.

The good news is that Harden and Westbrook both have their teams in contention for the playoffs this season, with Houston sitting at fifth in the West and OKC third.

But does either team have what it takes to defeat the Golden State Warriors, who are going for their fifth straight NBA Finals appearance? Probably not.