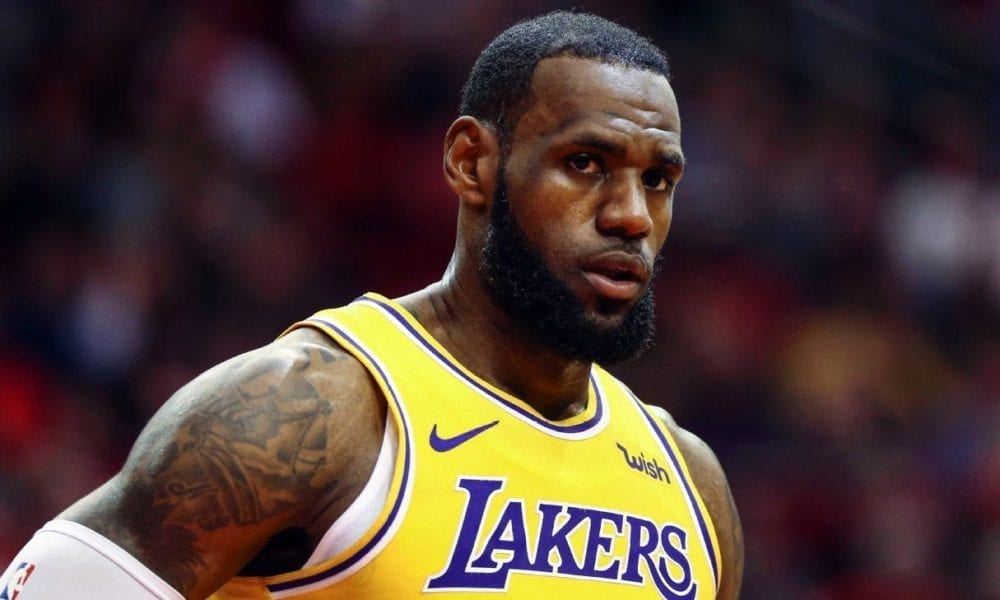 There was a bunch of movement at yesterday’s trade deadline and LeBron James watched it all very closely.

As he watched the Philadelphia 76ers, the Milwaukee Bucks and the Toronto Raptors add talent to their rosters, he was reminded of one thing.

That because he’s not in the East any more, everyone thinks they have a chance of getting to the Finals.

“Those top teams in the East, yeah, they’re going for it,” James told The Athletic‘s Joe Vardon.

“Toronto is going for it, Milwaukee’s going for it, Philly. Boston believes they can do it too. They know they ain’t gotta go through Cleveland anymore.”

James isn’t wrong – the Bucks traded for Nikola Mirotic, the Raptors nabbed Marc Gasol and the Sixers acquired Tobias Harris in pursuit of a Finals berth.

Each trade is aimed at making a playoff run because the troll under the bridge – LeBron James – is no longer guarding their entrance.

They know it, and LeBron does too.

“Everybody in the East thinks they can get to the Finals because they ain’t gotta go through me,” he said.

Seeing that LeBron made the NBA Finals eight straight seasons in the East at the Heat and the Cavs, he has a point.

But LeBron’s not complaining – in fact, he’s looking forward to watching all the insane matchups in the Eastern Conference finals.

“Shit, I was excited seeing all the moves they made in the East,” James said. “Those matchups in the second round, in the Eastern Conference finals, that shit is gonna be crazy.”

You know what will also be crazy? Seeing a team that doesn’t feature LeBron James winning their way through the Eastern Conference finals.