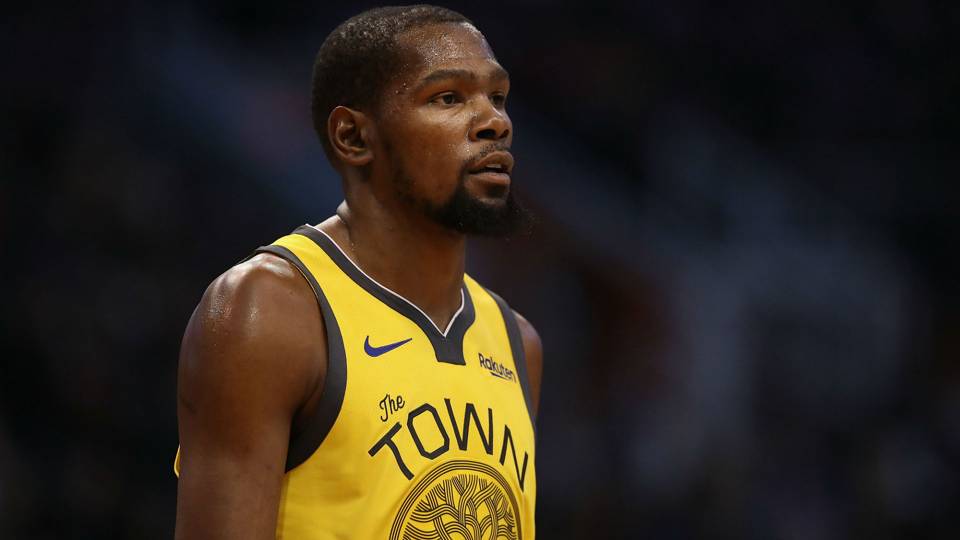 The ‘Kevin Durant to New York’ buzz reached fever pitch on Thursday when the Knicks traded Kristaps Porzingis for very little other than future cap space.

But the Knicks were the front-runners to sign Durant well before today’s stunning trade, and the signs were there all along.

Check out these fun facts, as pointed out in various corners of the internet, most recently and concisely by The Athletic’s Sam Amick:

You can almost guarantee both men have held conversations with Durant about what a future with the Knicks would look like.

This is something he’s considering at the very least.

And while none of this guarantees anything for the Knicks, they already have a lot working in their favour.