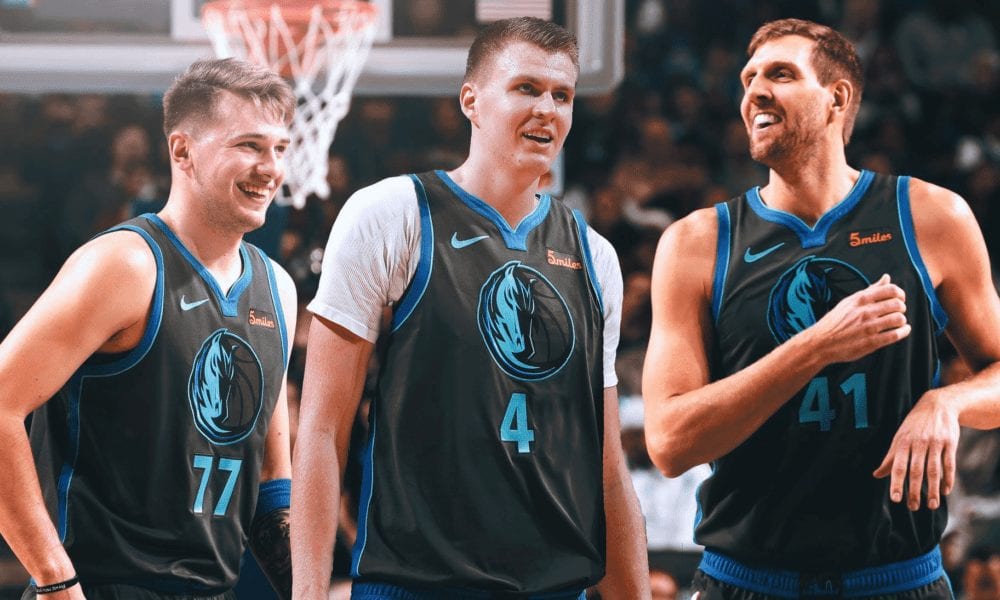 Kristaps Porzingis was meant to be the Knicks’ future.

Instead, he’s on his way to Dallas after playing just three seasons in New York.

New York made the deal shockingly soon after Porzingis met with the team and “left franchise officials with the impression that he wanted to be traded”, according to ESPN.

Behind the scenes Porzingis has reportedly been frustrated with the Knicks’ propensity for losing for some time now, but the trade still caught most of the league off guard, including its players.

Here’s how they reacted when the news broke.