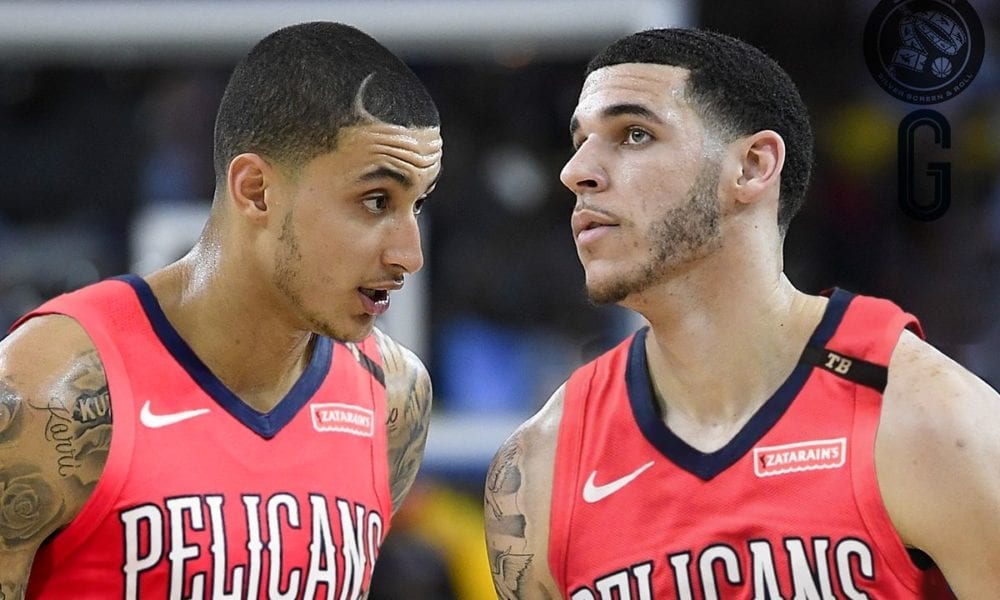 That’s the burning question at the tip of everyone’s tongue, the answer to which will determine the Pelicans’ future.

While many have argued the Celtics make the most sense due to their extensive collection of picks and high-end young talent, New Orleans is at the very least curious about acquiring a package including Lonzo Ball.

That’s the word from the Los Angeles Times’ Brad Turner, who recently had this to say on ESPN Radio:

“The New Orleans Pelicans really do like Lonzo Ball. They saw some progression in him the last few weeks before he got injured with the ankle and they think that if he’s out of LeBron’s spotlight, out of the Lakers’ spotlight, out of L.A., that he could progress and grow into a really, really good NBA player.”

This isn’t the first sign of interest the Pelicans have shown in Ball.

New Orleans head coach Alvin Gentry showed a lot of love for Lonzo when asked about him by Spectrum SportsNet’s Mike Trudell a little more than a year ago.

Gentry told Trudell that Ball was a “coach’s dream” who never seemed to get fazed or upset, adding that he loved his demeanour and unselfishness.

“There’s great things that are going to happen,” he said.

“I have no doubt he’s gonna be a great player.”

The Pelicans would still be wise to hold off on making a deal until July 1, when the Celtics can get involved in trade talks.

But we certainly shouldn’t be surprised if New Orleans ultimately talk themselves into a package which includes Ball.

Oh, and if that trade does go down, someone please send medical help to LaVar Ball’s house immediately.