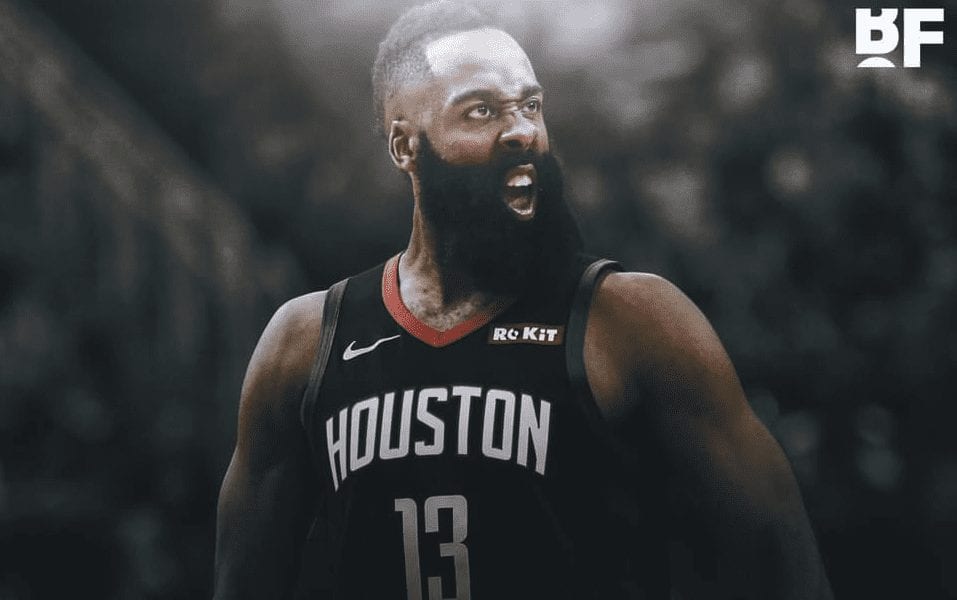 You might not appreciate him turning NBA games into streetball battles.

You might take his insatiable thirst for drawing fouls as a personal affront.

But whether you’re ready to admit it or not, James Harden is in the midst of one of the most remarkable scoring runs in NBA history.

In the process, he has generated some of the most eye-popping stats we’ve ever seen.

The James Harden show resumes on Saturday night against the Lakers.