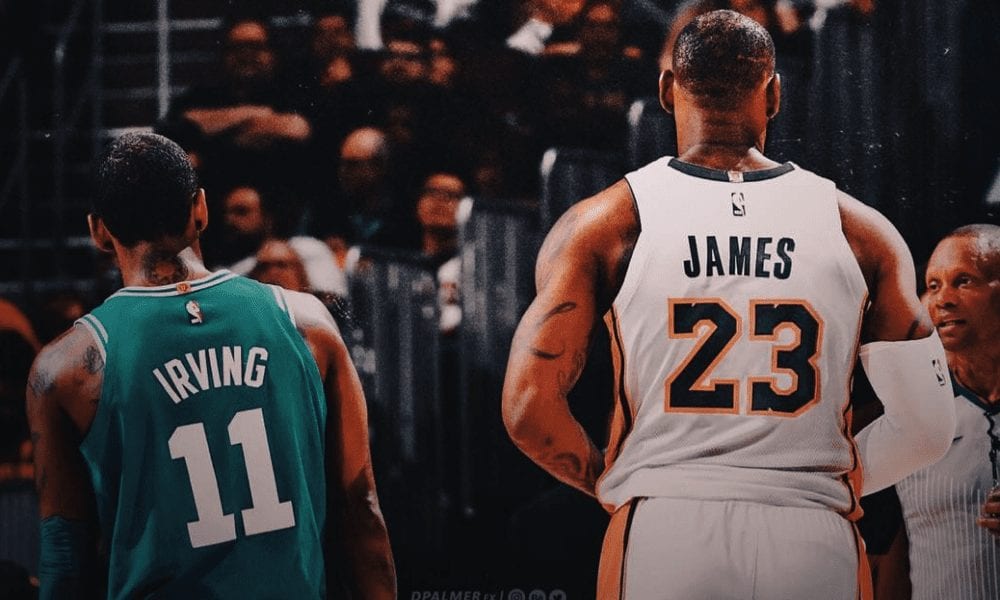 Cleveland’s old big three has been reunited in one of the most unlikely ways imaginable…kind of.

As it turns out, when Kyrie Irving called LeBron James last weekend to apologise about his poor attitude in Cleveland, LBJ was out to dinner with Kevin Love of all people.

LeBron missed Irving’s call and later called him back in private (imagine being a fly on the wall for that conversation).

As Irving said earlier this week, he apologised to James for “being that young player that wanted everything at his fingertips.”

LeBron was very appreciative of the call, according to the report, and while no one knows what was said, it appears this could be the beginning of the two stars repairing their relationship.

Everyone reading this in Cleveland must be wishing James and Irving mended things before it led to their premature split in 2017.

But Love is much more understanding.

“I think Kyrie went through some of the same struggles that I did.

“There were some bad habits and maybe not knowing what it means to sacrifice and take a back seat to someone like a LeBron, who was trying to teach us how to win.

James and Irving will face off for the first time this season when the Lakers visit the Celtics on February 7.