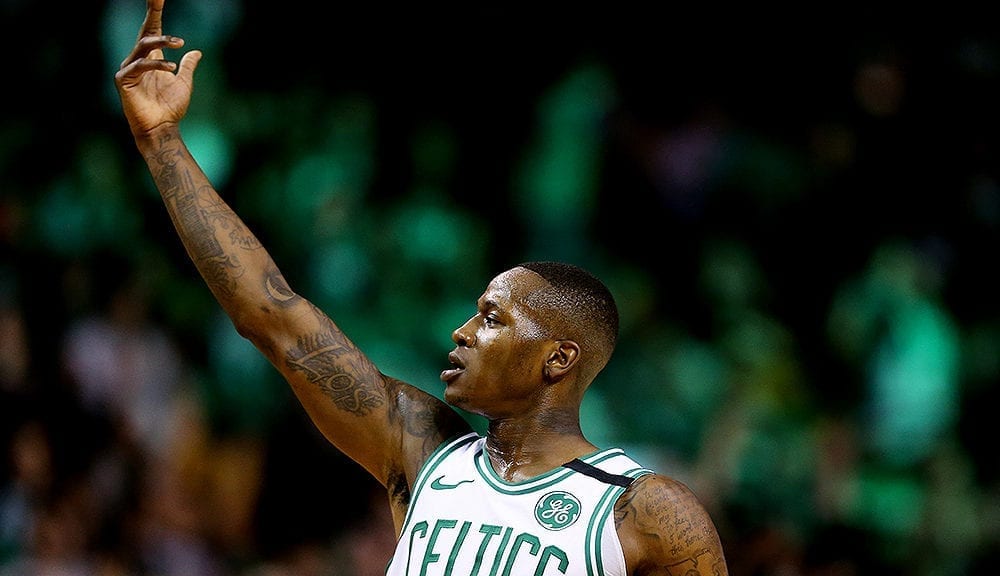 With attempts to diagnose the Celtics struggles coming from every corner of the basketball media world, a theory which keeps rising to the surface is the one which suggests Boston has too many cooks in the kitchen.

Not too many coaches, or leaders, but too many talented players.

“I don’t think we’ve all been on a team like this,” Rozier told Yahoo Sports.

“Young guys who can play, guys who did things in their career, the group that was together last year, then you bring Kyrie [Irving] and [Gordon] Hayward back, it’s a lot with it.

When asked if the roster was too talented, Rozier didn’t mince words.

Expectations were sky high coming into the season with the Celtics winning 55 games last year and making the Eastern Conference Finals.

That was with Gordon Hayward playing a grand total of five minutes all season and Kyrie Irving being ruled out for the year before the playoffs even began.

A year later, reinserting all that missing firepower hasn’t translated on the court.

The team’s most talented line-up – one which features Kyrie Irving, Gordon Hayward, Jayson Tatum, Jaylen Brown and Al Horford – has struggled mightily with an inconceivably poor offensive rating of 90.9.

That’s a full 10 points per 100 possessions worse than the worst overall offensive rating in the NBA.

Boston has at least received a boost by inserting Marcus Smart and Marcus Morris – a pair of hard-nosed, no nonsense types – into the starting lineup, and things were looking up recently, with the team going 16-7 between Thanksgiving and early January.

But they’ve still suffered some bad losses lately, most recently to Orlando and Brooklyn.

Predicting what happens between now and the playoffs is next to impossible.

The Celtics faithful just have trust in Brad Stevens and his collection of supremely talented players to figure it out.